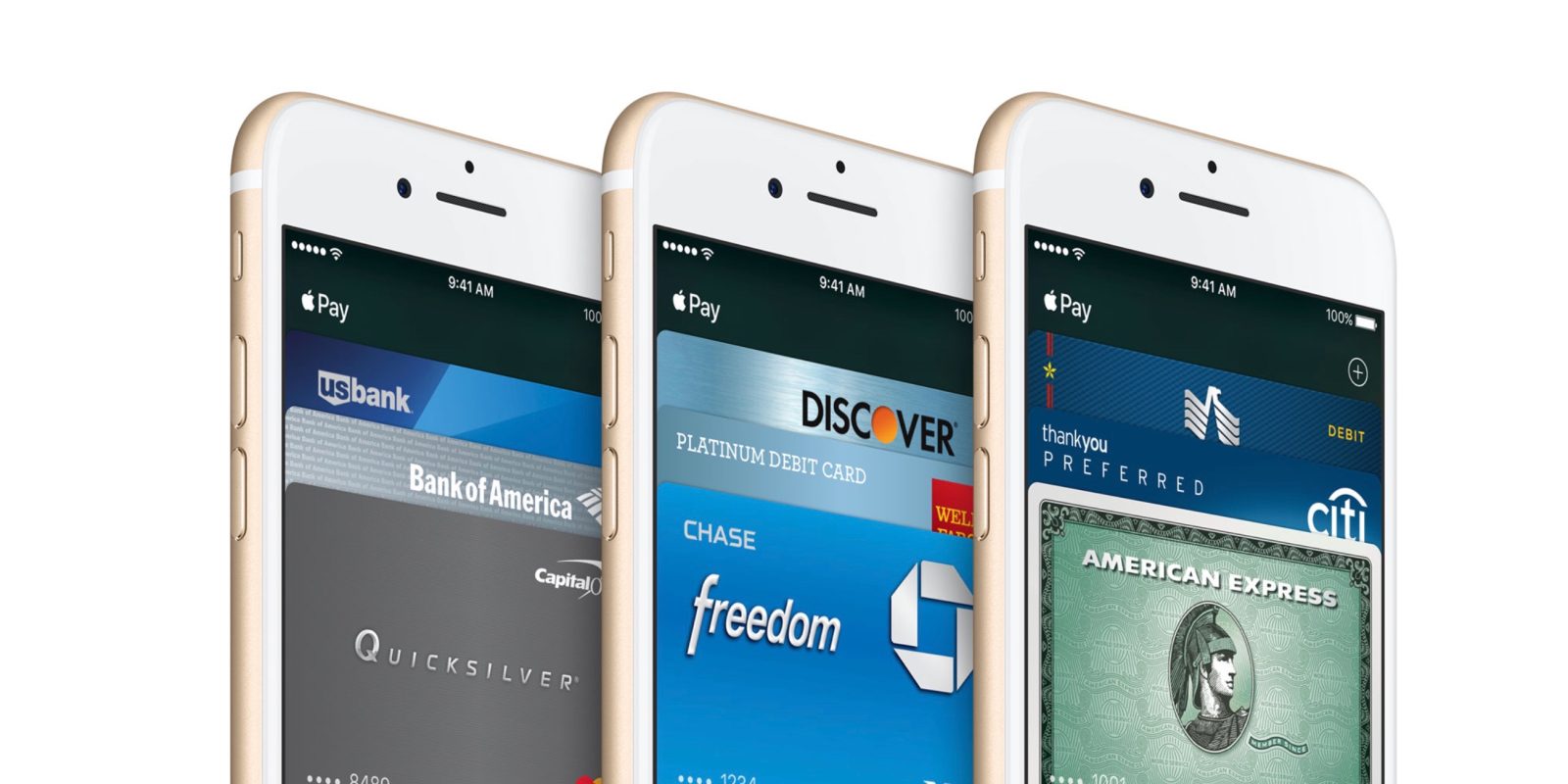 Apple Pay is now an accepted form of payment for donations made through Elbi. The philanthropic app created by model Natalia Vodianova lets users “love” charities and causes which prompts micro donations.

In return, users receive LoveCoins that can be redeemed for items including Beats by Dre products.

With the Love Button and Apple Pay, it takes just a tap to finally experience philanthropy in an easy and rewarding way, and users can make a direct impact with their donations since 100% of proceeds benefit the charity organizations. When donating with Apple Pay, there’s no need to manually fill out lengthy account forms or repeatedly type in shipping and billing information. Instead, simply use Touch ID or double-click the side button and glance at your iPhone X to authenticate with Face ID.

Apple Pay donations are also available on several non-profit groups in the US and UK. Elbi for iOS is available on the App Store.