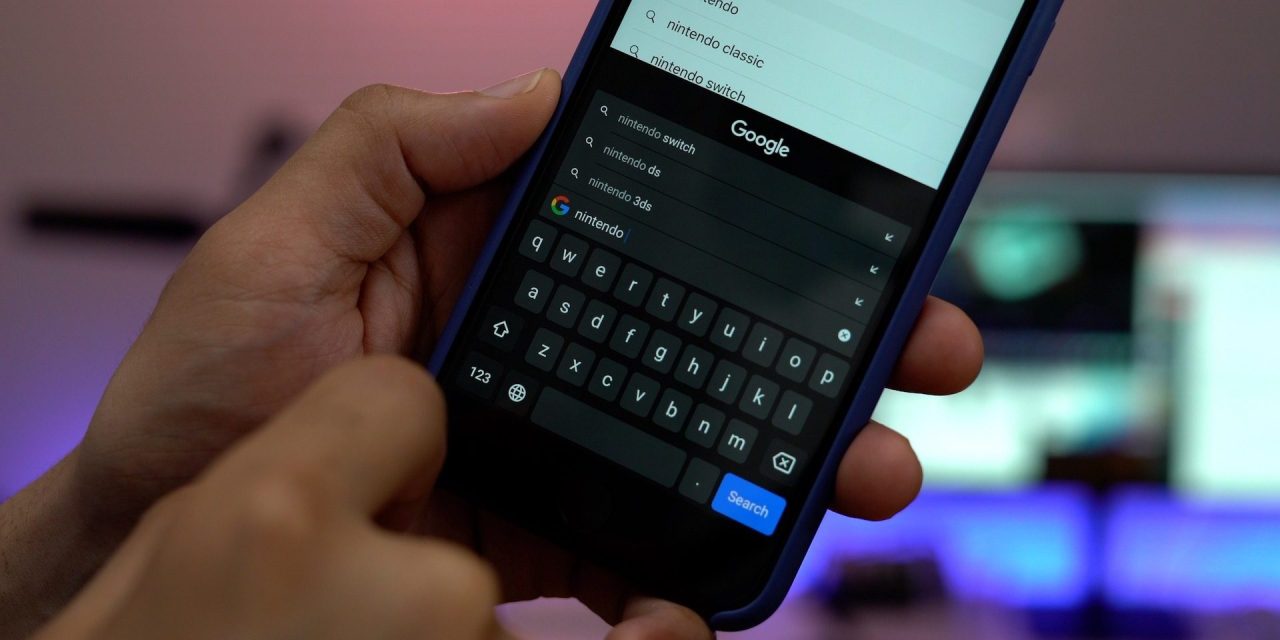 Over the weekend, Google’s Gboard for iOS began rolling out a handy tool for creating GIFs right from the keyboard. Based on Motion Stills, users can create animations with a variety of effects, with quick access to them in the future.

Gboard was last updated in December with the GIF creation features likely rolling out as part of a server-side update this weekend (as spotted by The Verge).

The keyboard’s suggestions row features a new icon that launches a camera preview to record your GIF. Like in Motion Stills, users can create both loops and fast-forward with switching done by swiping. There is also a button in the top-right corner for alternating between the front and rear camera.

Once finished recording, an overlay on the keyboard provides a preview of the creation and notes that it can now be pasted in any supported field.

The tool is also accessible by heading to the dedicated GIF tab and “My GIFs” at the very left of the carousel. This view also shows a history of all created GIFs, with users able to reuse them at anytime. Meanwhile, to delete, you can tap and hold on any GIF.