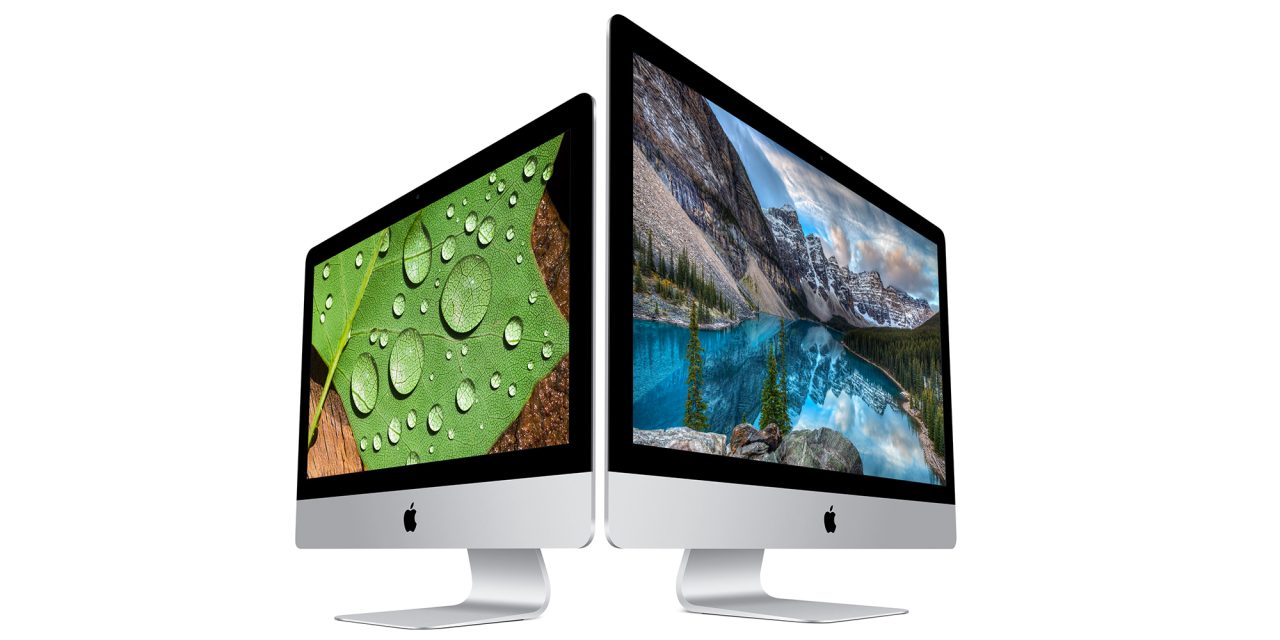 The security update is included with macOS High Sierra 10.13.3 and it is also available as a separate security update for users of Sierra on 10.12.6 and El Capitan on 10.11.6. Check the Mac App Store for the updates.