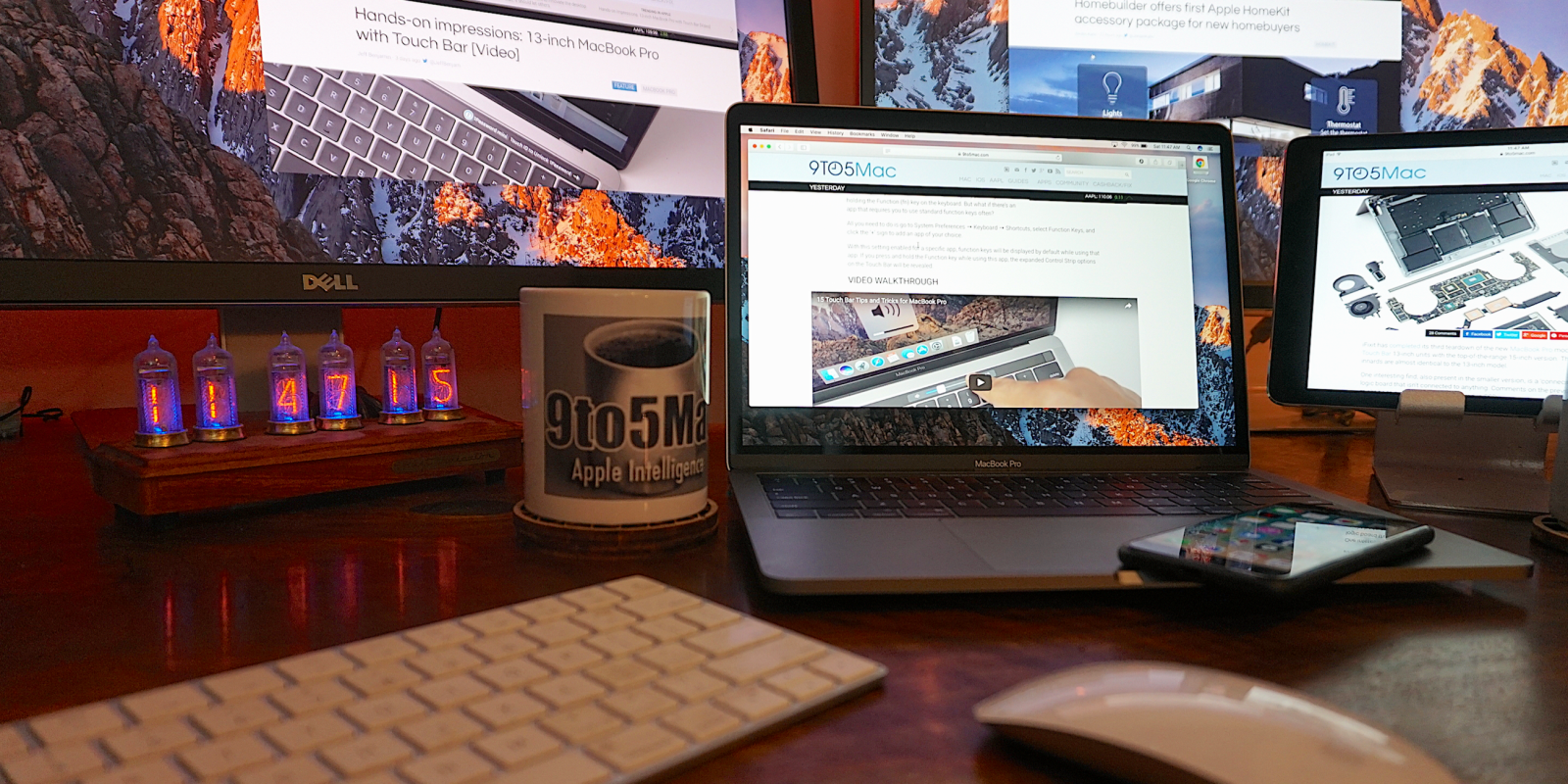 This week, Apple’s HomePod went up for preorder on Friday ahead of an official launch in stores February 9. The preorder launch came alongside many new details for the device and some early hands-on sound quality reviews.

Two new iPhone rumors surfaced this week, one claiming Apple could launch a 6.1-inch LCD iPhone priced between $700-$800 with a single rear camera and no 3D Touch, and the other that Apple will only launch one new OLED iPhone this year, a 6.5-inch ‘iPhone X Plus’.

Welcome to 9to5Mac Daily, a new podcast bringing you the latest in Apple news and top 9to5Mac stories every Monday through Friday. 9to5Mac Daily is available on iTunes and Apple’s Podcasts app, Stitcher, TuneIn, Google Play, or through our dedicated RSS feed for Overcast and other podcast players.