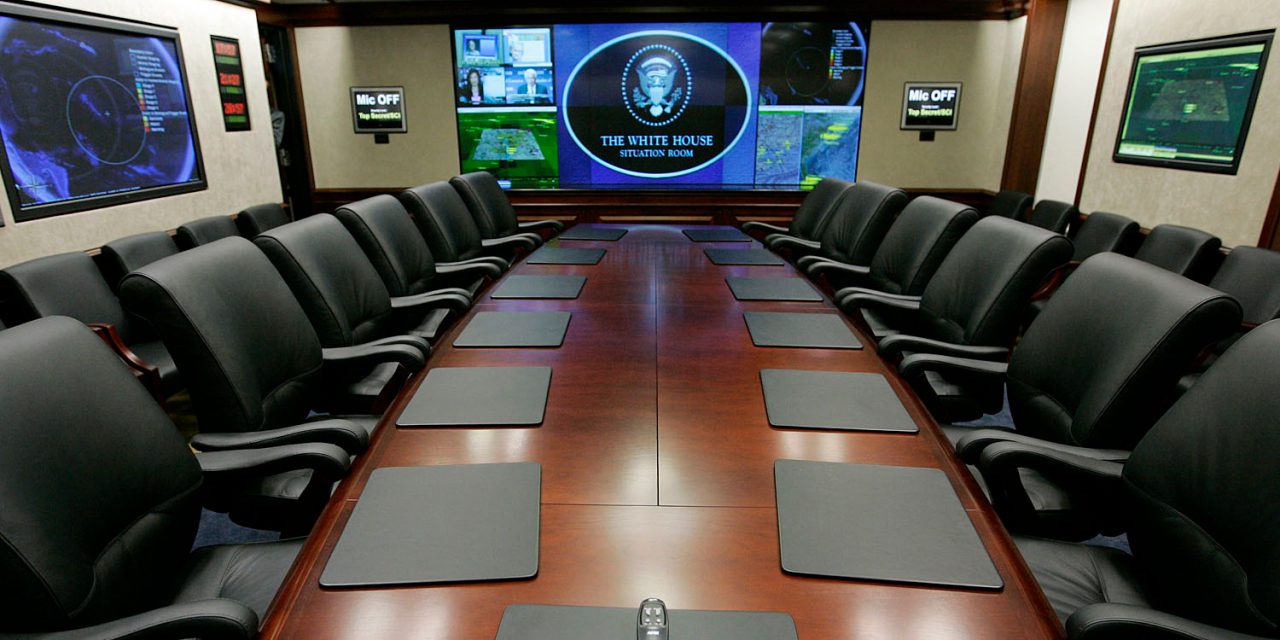 I oppose any proposal for the federal government to build and operate a nationwide 5G network. The main lesson to draw from the wireless sector’s development over the past three decades—including American leadership in 4G—is that the market, not government, is best positioned to drive innovation and investment. What government can and should do is to push spectrum into the commercial marketplace and set rules that encourage the private sector to develop and deploy next-generation infrastructure. Any federal effort to construct a nationalized 5G network would be a costly and counterproductive distraction from the policies we need to help the United States win the 5G future.

The Trump administration is considering nationalising the 5G network in what has been described as ‘an unprecedented federal takeover of a portion of the nation’s mobile network.’

Axios broke the news after seeing both a PowerPoint presentation and a memo produced by a senior National Security Council official.

The documents say America needs a centralized nationwide 5G network within three years. There’ll be a fierce debate inside the Trump administration — and an outcry from the industry — over the next 6-8 months over how such a network is built and paid for.

Two options laid out by the documents:

But while both options are on the table, an Axios source suggests that officials strongly favor the more controversial approach.

A source familiar with the documents’ drafting says Option 2 is really no option at all: a single centralized network is what’s required to protect America against China and other bad actors […]

In the memo, the Trump administration likens it to “the 21st century equivalent of the Eisenhower National Highway System” and says it would create a “new paradigm” for the wireless industry by the end of Trump’s current term […]

The PowerPoint presentation says that the U.S. has to build superfast 5G wireless technology quickly because “China has achieved a dominant position in the manufacture and operation of network infrastructure,” and “China is the dominant malicious actor in the Information Domain.”

Reuters said its sources confirmed the report, but that a decision was some time away yet.

The official, confirming the gist of a report from Axios.com, said the option was being debated at a low level in the administration and was six to eight months away from being considered by the president himself.

There have been long-standing concerns that close relationships between Chinese tech companies and the Chinese government could lead to compromised network products.

In 2012, Huawei and ZTE Corp were the subject of a U.S. investigation into whether their equipment provided an opportunity for foreign espionage and threatened critical U.S. infrastructure […]

Issues raised in a 2012 committee report about the Chinese firms have “never subsided,” a congressional aide said, adding that there was newer classified intelligence that recently resurfaced those concerns.

“We believe that the international community should, on the basis of mutual respect and trust, strengthen dialogue and cooperation and join hands in addressing the threat of cyber attacks,” Hua told a regular news briefing.