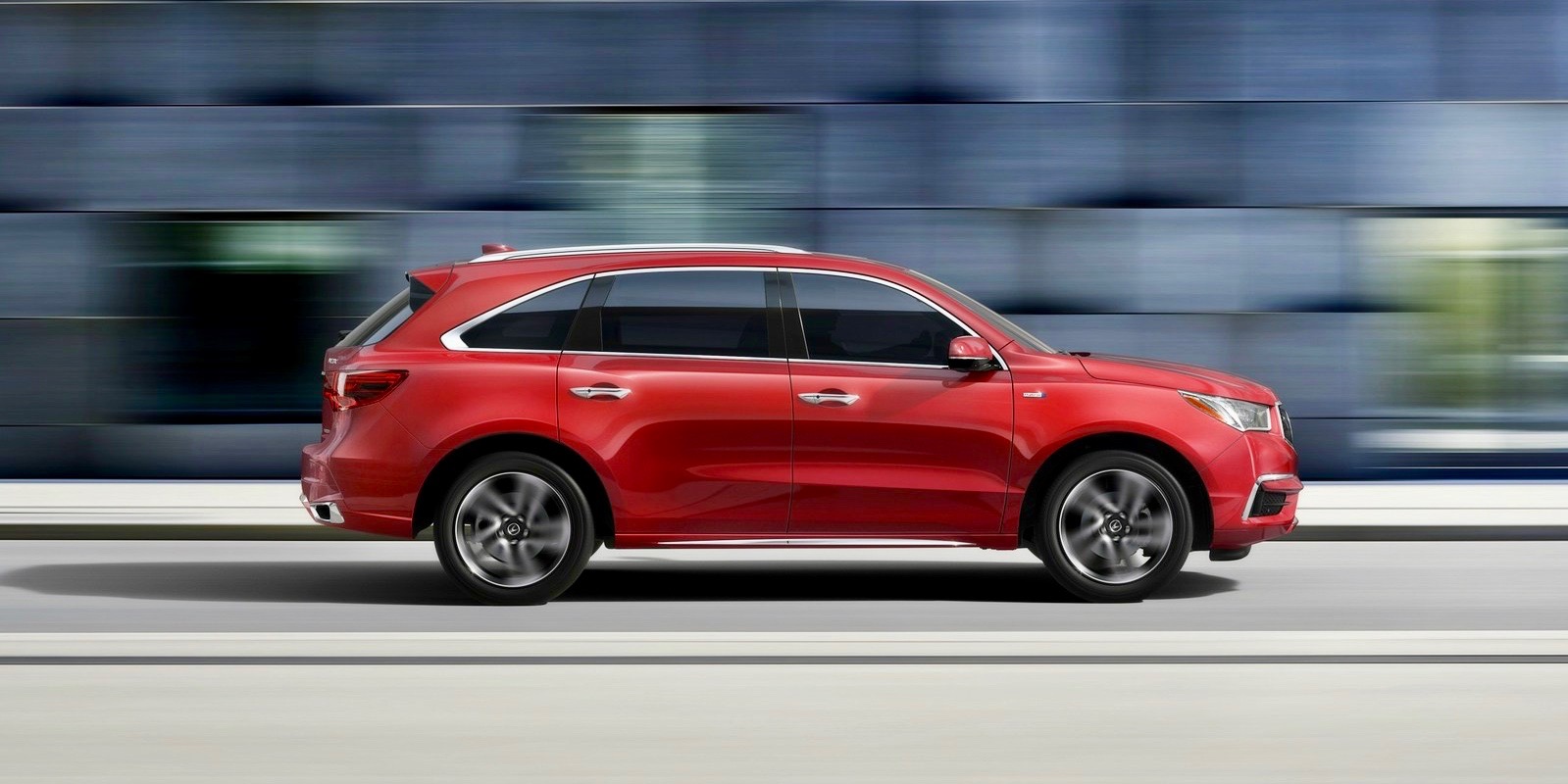 Acura says its CarPlay-equipped hybrid SUV starts at $52,100 and is assembled in the United States. The MDX Sport Hybrid arrives at Acura dealers tomorrow.

Earlier this month we saw a wave of new cars and trucks with Apple CarPlay inside including the 2019 Ford Ranger and RAM 1500, and Toyota announced that it will finally offer CarPlay this year starting with the 2019 Avalon.

For drivers looking for aftermarket solutions, Alpine recently unveiled a giant 9-inch CarPlay head unit with a floating design to fit most cars. And in the app space, just this week WhatsApp became the first third-party messaging app to add CarPlay support for receiving and responding to messages in the car with voice.