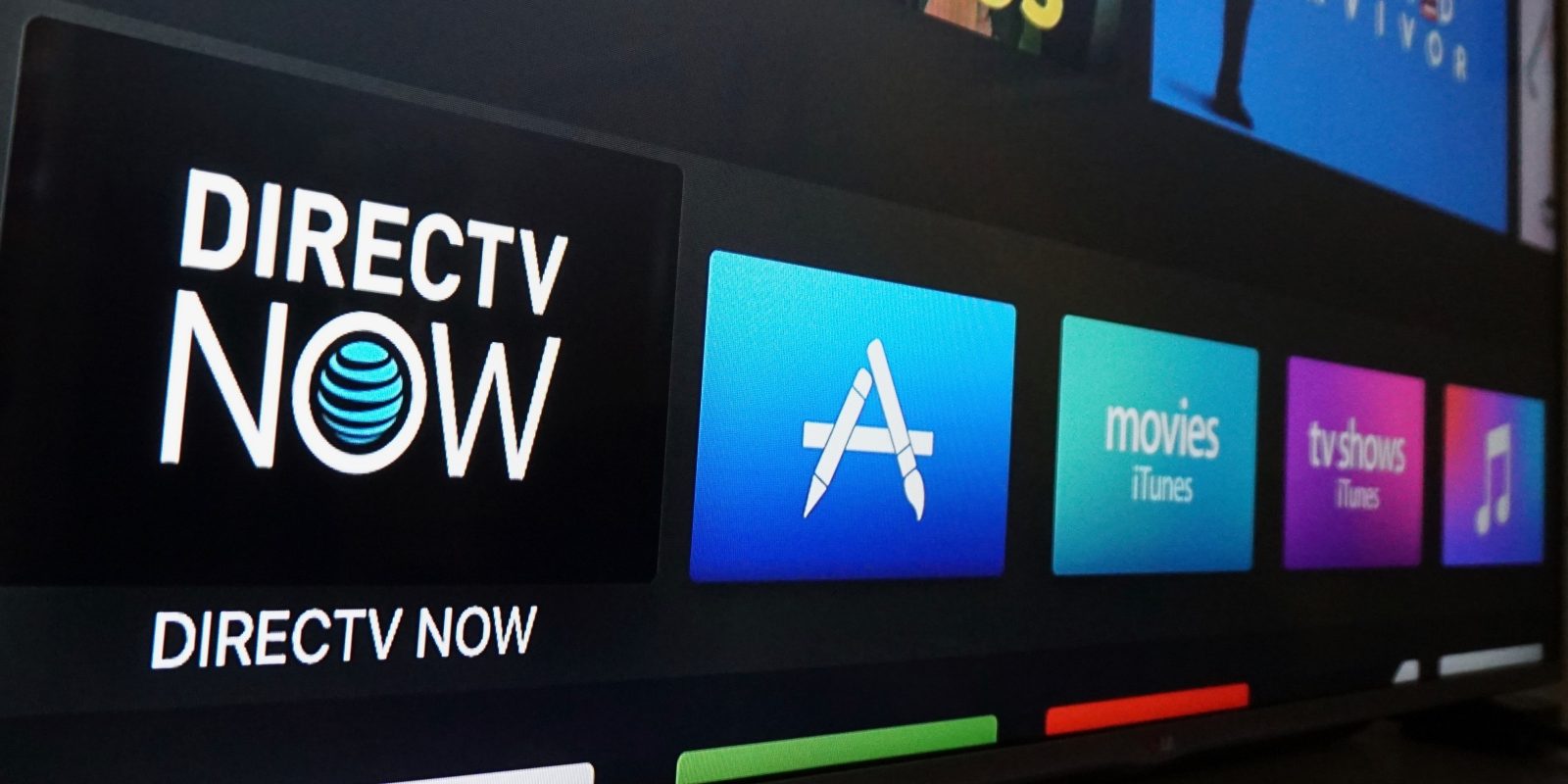 After teasing a major DirecTV Now enhancement in the past, AT&T CEO Randall Stephenson now says that update will come sometime in the spring of 2018. As previously announced, the revamped DirecTV Now will offer cloud-based DVR, interface updates, and more…

Speaking during the company’s Q4 earnings call, Stephenson teased the update as the “next-generation” of DirecTV Now, as noted by Engadget. The AT&T CEO cited features such as cloud DVR, “3rd-stream,” and interface updates.

AT&T has offered more color on the new features coming to DirecTV previously. The company has teased that the upcoming interface redesign, for instance, will help unify its video efforts on TV, phone, and tablet:

“By developing for a single video platform, we’ll deliver new features and platform innovations in a faster, more efficient way. And it will be simple and consistent wherever you watch—TV, phone or tablet.”

Specific details about the new design, however, remain unclear. Currently, DirecTV Now features a somewhat convoluted interface that’s not necessarily user-friendly at first glance. Ideally, the redesign coming this spring will make some much-needed changes in terms of user experience.

As for the cloud DVR feature, DirecTV Now has been testing the feature with 100 hours of storage during the beta period with invited customers. Recorded shows are said to be stored in a “My Library” interface, accessible across iPhone, iPad, and Apple TV.

One key aspect of the cloud DVR that’s unclear at this point is whether or not it disables ad skipping, but it seems likely that it does. This means that you won’t be able to fast-forward through advertisements on your recorded shows, which historically has been one of the biggest reasons people use DVR.

Also unclear is how much, if anything, AT&T will charge for DirecTV Now’s cloud DVR. Hulu, for instance, includes DVR in the pricing of its TV packages, and Sling TV charges an additional $5 per month.

The DirecTV Now revamp is also said to include 4K HDR support, though Stephenson made no mention of such feature during the earnings call today.