Apple moves from #5 to #4 in global laptop shipments, on track for double-digit share 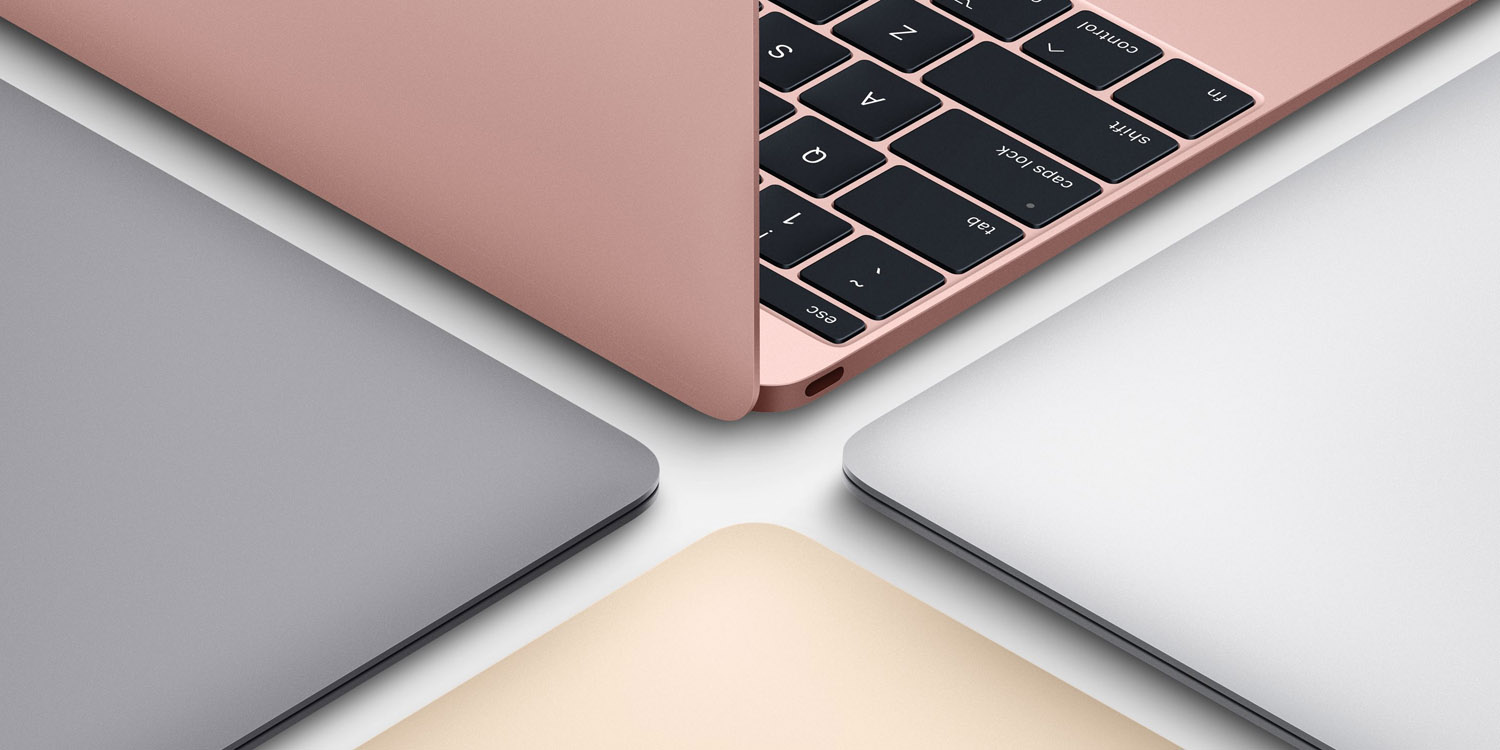 TrendForce reports that Apple has overtaken ASUS in global laptop shipments, moving up from fifth to fourth place.

The updated MacBook Pro in 2Q18 helped Apple expand shipments by 18% for the whole year, the highest growth rate among all the notebook brands. The market share of Apple reached 9.6%, 1.3 percentage points up from 2016, which allowed Apple surpass ASUS and rank fourth.

Apple doesn’t get all the credit for this, says TrendForce – it was partly due to ASUS deliberately reducing its own shipments.

ASUS has adjusted its product strategy in recent years and shrink the production of models with low profits. Hence, the brand’s shipments are influenced and its market share dropped to 9.5%, ranking the fifth.

But with notebook sales climbing, Apple is expected to increase its own market share to 10.4% next year, enough to retain its #4 slot and edge a little closer to third-placed Dell, at 15.2% in 2017 and forecast to hit 15.6% this year.

The laptop market as a whole has done better than expected, says the report.

The global notebook shipments for 2017 registered 164.7 million units, a year-on-year increase of 2.1%, higher than previous expectation of 0.7%.

Apple was last month said to be working on new Mac laptops and a desktop with Apple coprocessors, similar to the T2 chip seen in the iMac Pro and the T1 chip introduced with the 2016 MacBook Pro.