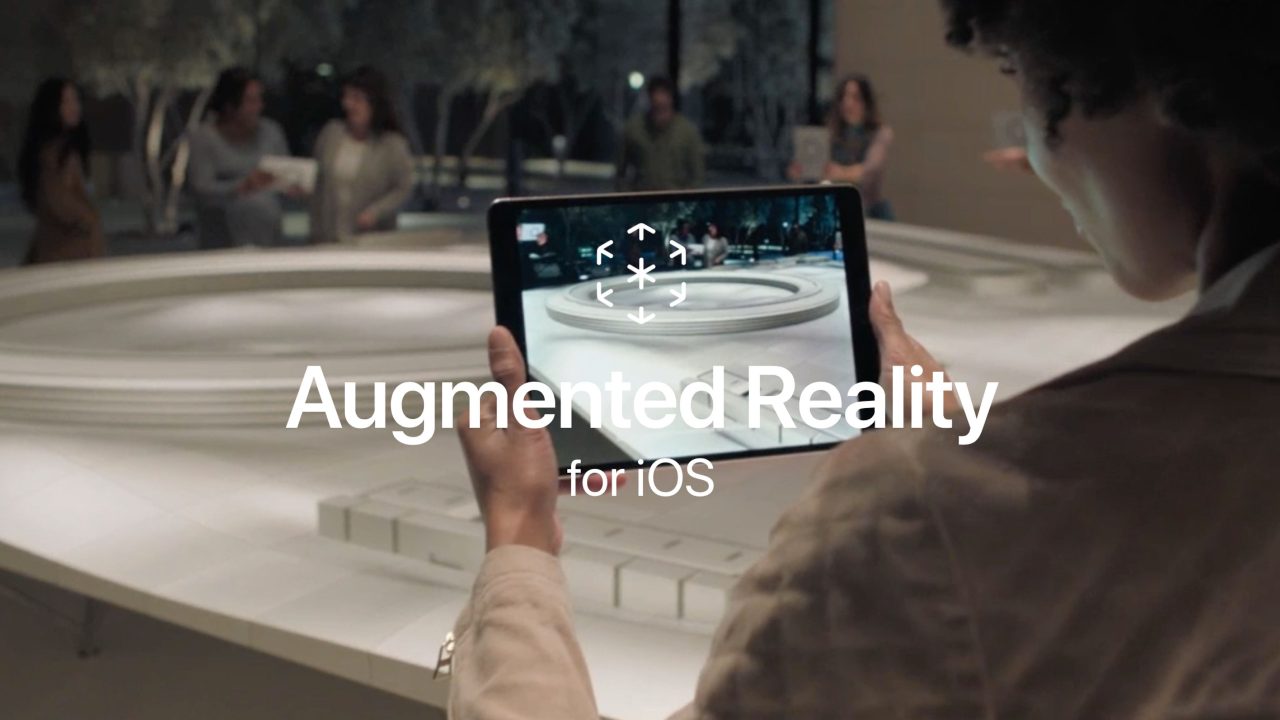 Apple has launched a new page on its website dedicated to showcasing the capabilities of augmented reality on iOS, made possible by the introduction of ARKit in 2017. The new page highlights several apps in the areas of productivity, gaming, and learning that have embraced AR in unique or novel ways.

While ARKit was first made available to developers at last year’s WWDC and arrived on customer phones last fall with the release of iOS 11, Apple says that iOS is already the world’s largest AR platform. It’s not hard to imagine – Apple sold over 77 million iPhones last quarter alone, and millions more existing devices are already ARKit-ready. Apple has also highlighted how technology built into modern iOS devices, like dual optical image stabilization on iPhone X, makes for more precise and natural AR experiences.

Some of the apps Apple has featured on its new page you’ll likely be familiar with already – IKEA was an early adopter of augmented reality in its app, and the ever-popular Pokémon Go came a little while later. Other companies like GE and American Airlines show practical applications for augmented reality, integrating ARKit experiences into everyday life. 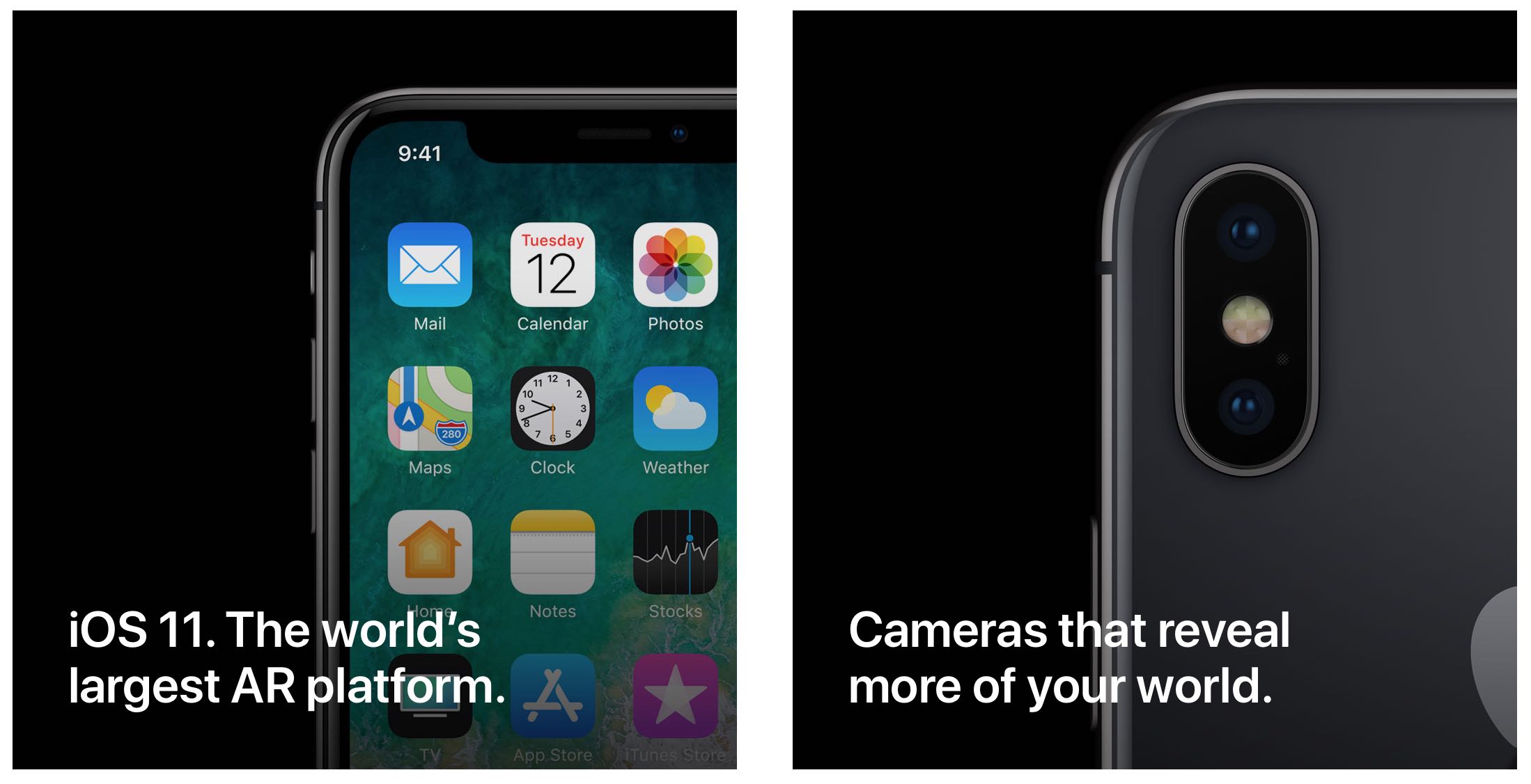 Apple’s promotion of ARKit apps comes on the heels of continued discussion about the company’s plans to build AR-enabled glasses. Tim Cook has called augmented reality a “profound” technology that he believes will one day be as required as having a website is today. Apple recently introduced ARKit 1.5 coming in iOS 11.3, which improves surface mapping and resolution enhancements.

While some have speculated that ARKit has been slow to catch on, Apple is pushing ahead with strong belief in the platform. In March, the company will host an “Introduction to ARKit” talk at San Francisco’s Game Developer’s Conference.

You can see the full list of ARKit apps Apple is highlighting on their new page, and check out some of our favorites in our roundup.