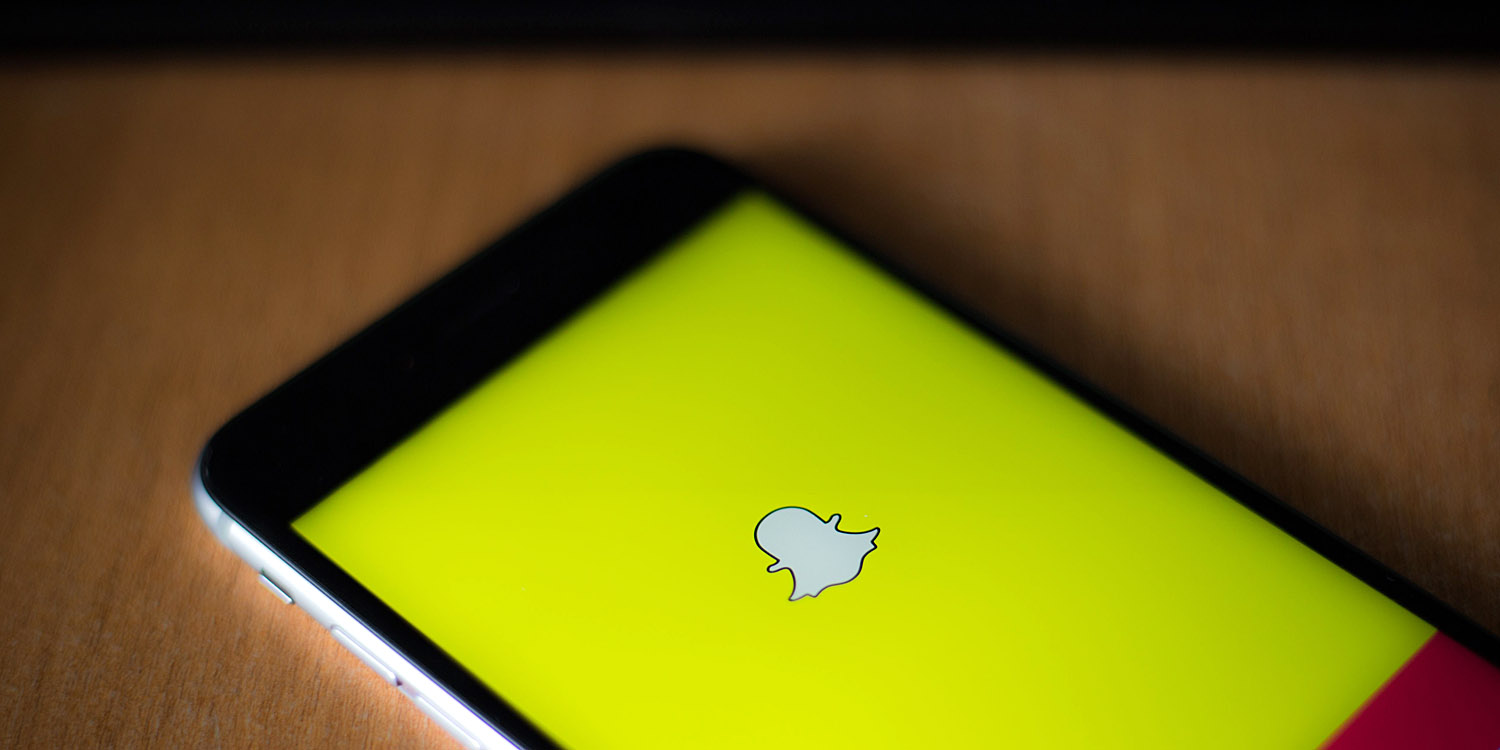 A petition calling on Snapchat to rollback its major redesign has now hit a million signatories, up from 600,000 in just a few days. A hoax tweet claiming that the company would abandon the design if retweeted 50,000 times has also attracted more than 1.5M retweets.

The redesign initially got a slow rollout, before being pushed to most users over the weekend, but it seems the company has no plans to respond to the call to reverse the changes …

The BBC reports that the company provided only a brief statement in which it indicated that the new design would stand.

Snapchat reiterated its statement that updates “can take a little getting used to”.

“We hope the community will enjoy it once they settle in,” the firm said.

At the heart of the change is separating content from friends and celebrities, users swiping left for the former, right for the latter. This is similar to a change Facebook is undergoing, giving greater prominence to posts by friends, less to content from brands and other pages.

However, some feel that Snapchat is mistaken in lumping celebrities and brands into a single category.

Rohan Midha, managing director of influencer marketing agency PMYB, told the BBC that Snapchat had made a mistake in removing celebrities and influencers – high profile individuals with lots of followers – from the “friends” section.

“They hadn’t realised the value that influencers add to the app,” he said. “People want to follow influencers because they really like them, whereas Snapchat just sees them as brands.”

Midha said, however, that he didn’t think it likely Snapchat would reverse course.