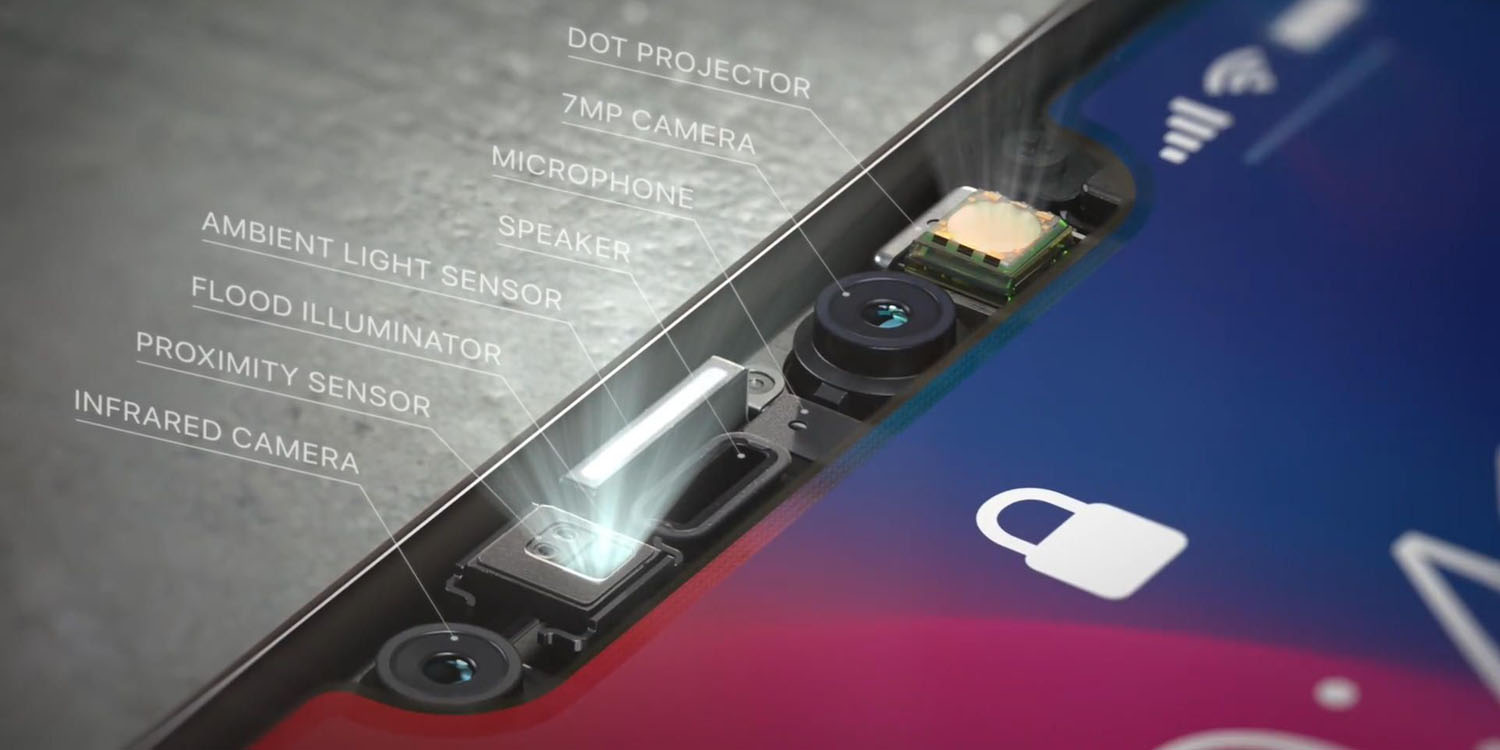 Sherman may be a small Texas town with a population of just a few tens of thousands of people, but Apple supplier Finisar has big plans for its new plant there …

Finisar makes vertical-cavity surface-emitting lasers (VCSEL) used in the iPhone X’s face-recognition system, along with the proximity sensors in AirPods.

Back in December, Apple paid Finisar $390M against future orders at part of its Advanced Manufacturing Fund designed to support US-based manufacturing. That money is enabling Finisar to create a new 700,000 square foot plant in a building formerly occupied by a semiconductor manufacturer.

The company told local TV station KXII that its ambitions go beyond the iPhone and AirPods.

“We’re making Sherman the VCSEL capital of the world,” said Curtis Barratt, VP and general manager of Finisar. “Everything from self-driving cars, to gesture recognition, to facial recognition, all of these applications are going to make this a very, very important location.”

Barratt said that the company was gearing up to begin production in October.

About 90 percent of the equipment is on order, and we’ll bring that in starting in April or May. We’ll start the line first articles by August and production will get going by October.

KXII also got a look inside the building, but there isn’t yet much to see.

Tim Cook announced a $1B Advanced Manufacturing Fund to promote US job creation in May of last year, with Gorilla Glass maker Corning the first beneficiary. The $390 Finisar deal was originally reported as an ‘investment’ in the company, but was later clarified as an advance payment on future orders.