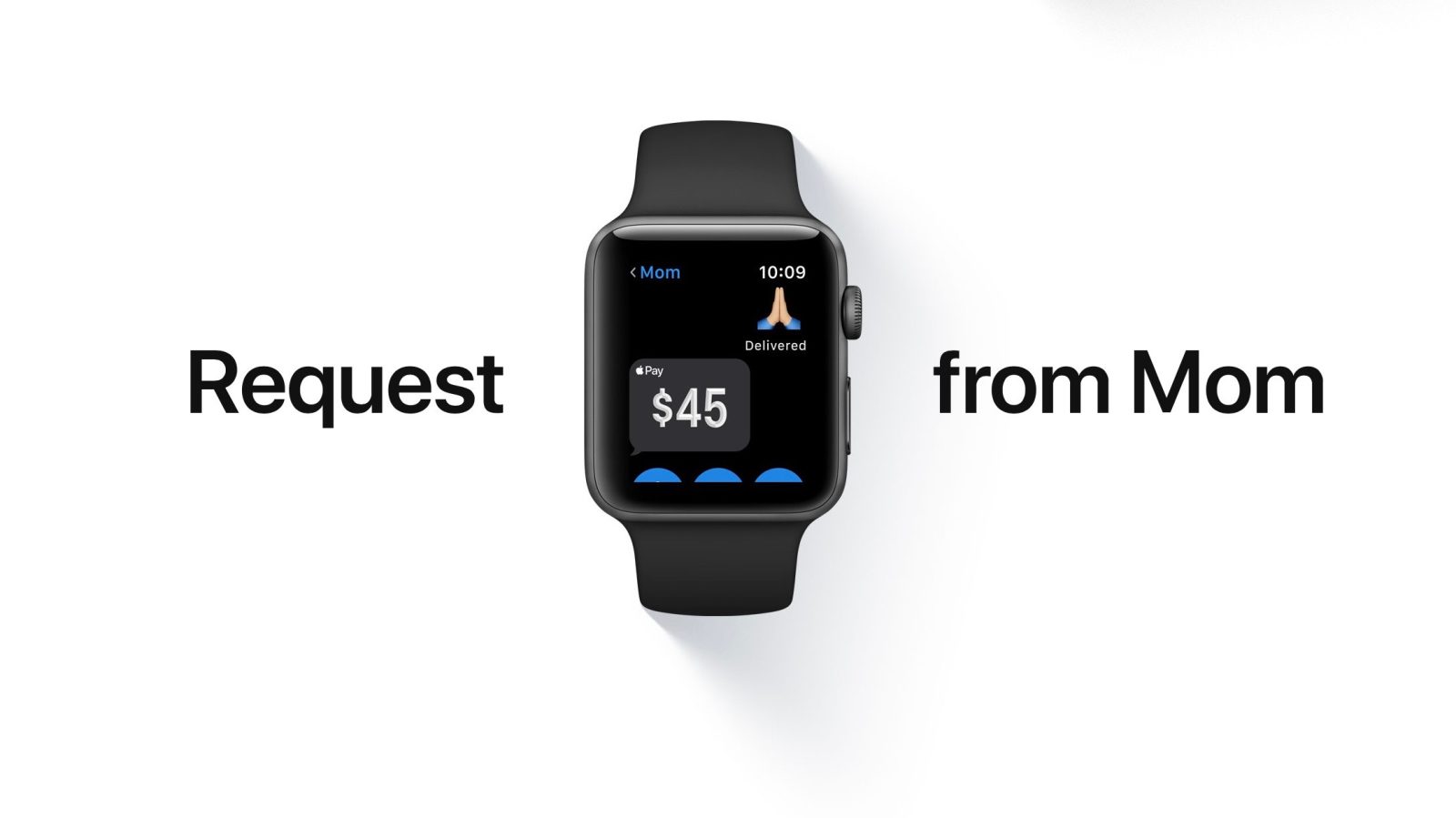 While Apple Pay works with nearly all of the major banks across the United States, there are still regional banks and credit unions with customers waiting for Apple Pay to work with their institution. The latest expansion includes several of those banks across the US.

Apple Pay will soon arrive in Brazil which will mark the first new country added in 2018. Apple CEO Tim Cook revealed the news last month during Apple’s quarterly earnings call. Timing of the launch is not yet known, but it’s possible it could be timed with iOS 11.3 which is expected around March.

For a bigger picture report card on Apple Pay, read our annual recap of how Apple’s mobile wallet service has changed since last year here, which includes new features like Apple Pay Cash in the US and cash back promotions for Chase Freedom card holders.

We also believe Apple Pay Cash may be coming to more countries soon including Spain and Ireland.