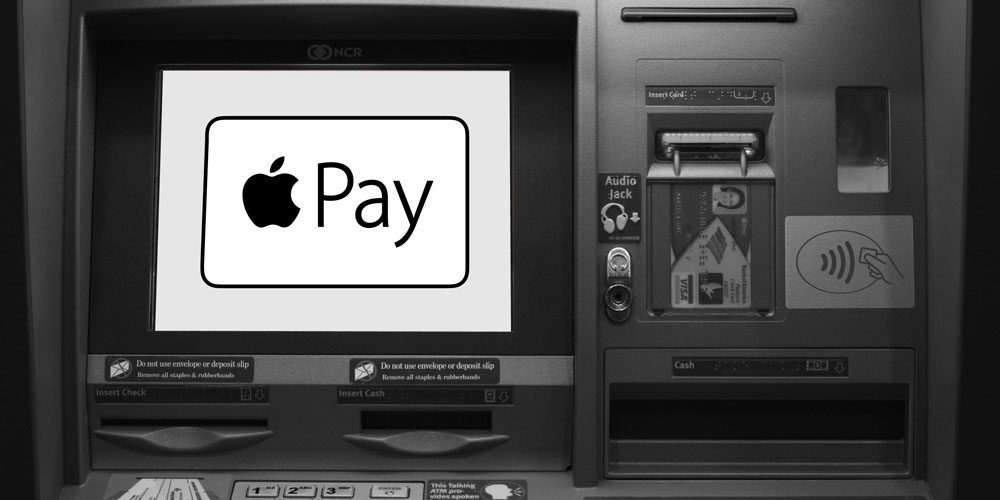 Apple Pay in the United States has gradually become more of a wallet replacement now more than ever. My experience with Apple’s mobile payment service has dramatically improved in the last year thanks to new features and greater adoption…

Apple Pay in apps and on the web is absolutely the best way to check out when shopping. Easily being able to choose which card to use and select shipping information means I’m much more likely to impulse purchase or complete a transaction.

MacBook Pros with Touch Bar offer standalone Apple Pay support, but neither of my Macs feature this. The experience is just as easy if you have a nearby iPhone or Apple Watch, however, and Apple Pay on the web and in apps on iPhones and iPads is seamless.

Some Apple Watch apps have even gained the ability to make purchases and reload cards using Apple Pay independent of an iPhone. See Starbucks and the Apple Store app as examples. 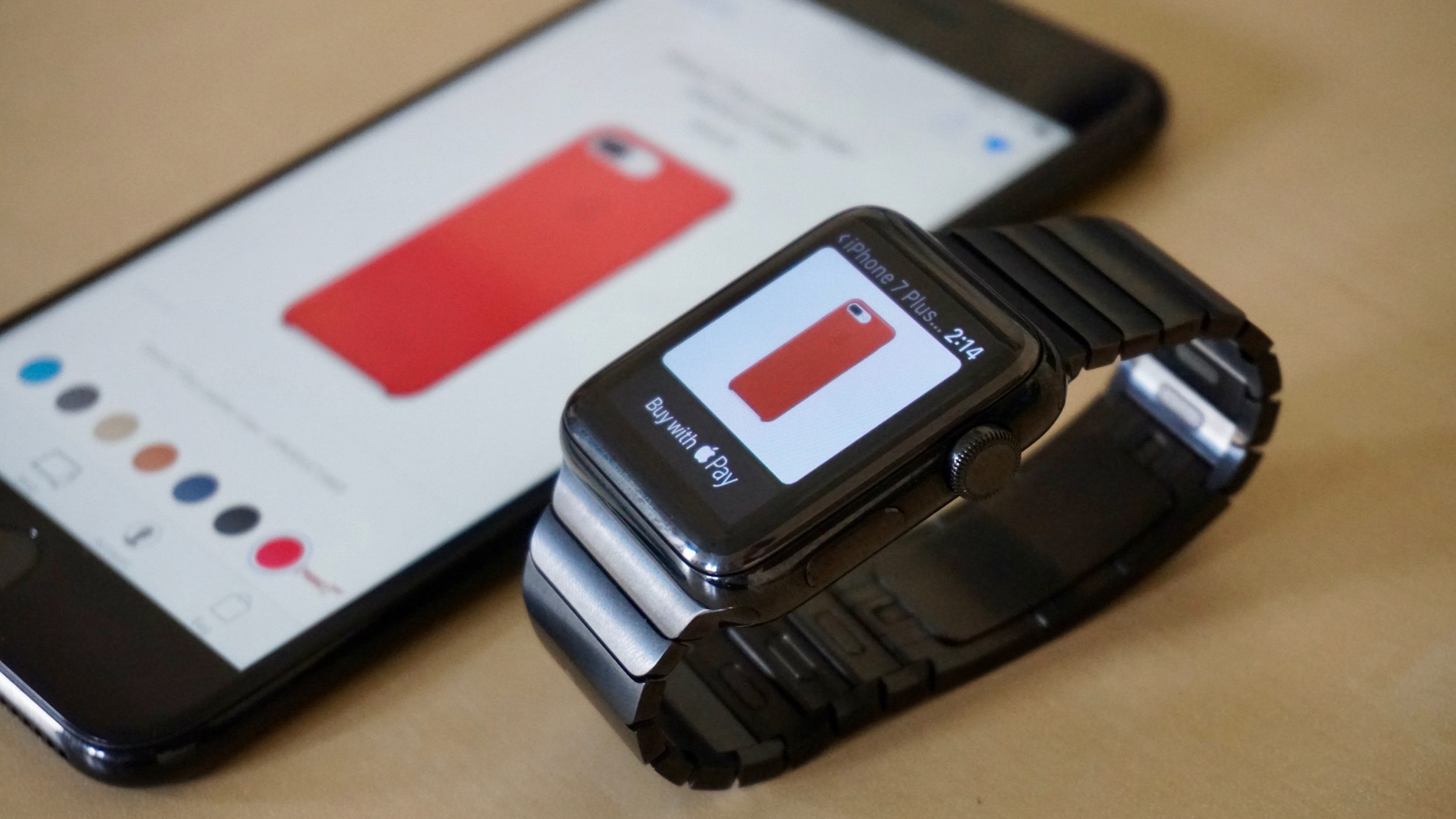 Apple Pay Cash only officially launched in the United States in December, but I’ve already used it in real world scenarios beyond just testing.

My family is understandably less technologically sophisticated than I am, yet Apple Pay Cash proved easy enough to use for sending Christmas money last month unprompted.

I also used the new person-to-person payment feature with a colleague located hundreds of miles away just last week to pay them back for an online order they placed for me. They simply billed me with a specific amount request over iMessage, and I approved the payment and the transfer occurred without friction. 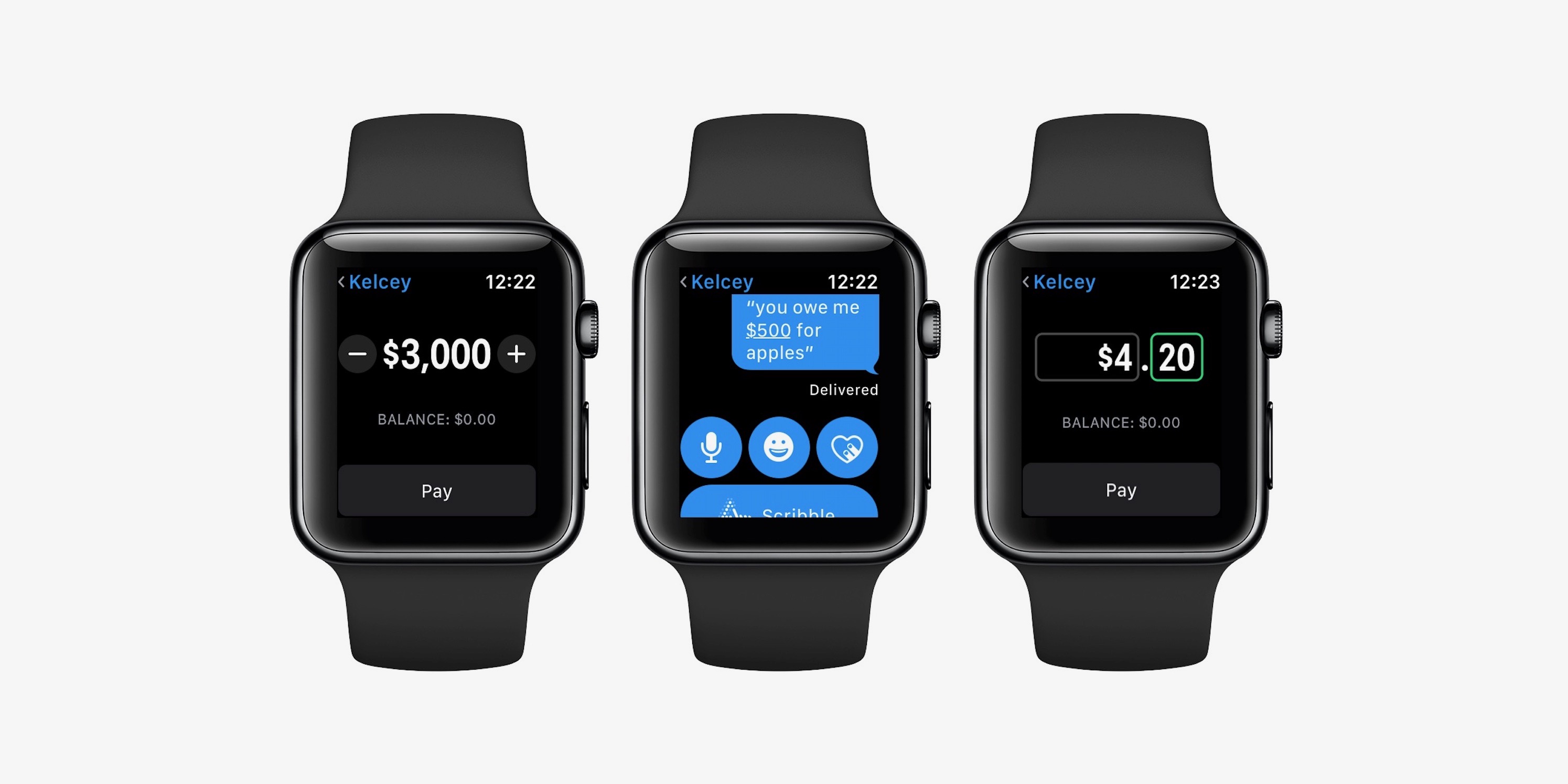 Apple Pay cash withdrawal is also now possible thanks to select banks with contactless support at the ATM. Bank of America started rolling out this feature over a year ago, and last fall Wells Fargo said it turned on Apple Pay cardless withdrawals at over 5,000 ATMs.

Using your iPhone or Apple Watch to withdraw cash at an ATM is one of those things that still feels like magic, and it’s actually prompting me to consider switching banks as Wells Fargo near me supports it. 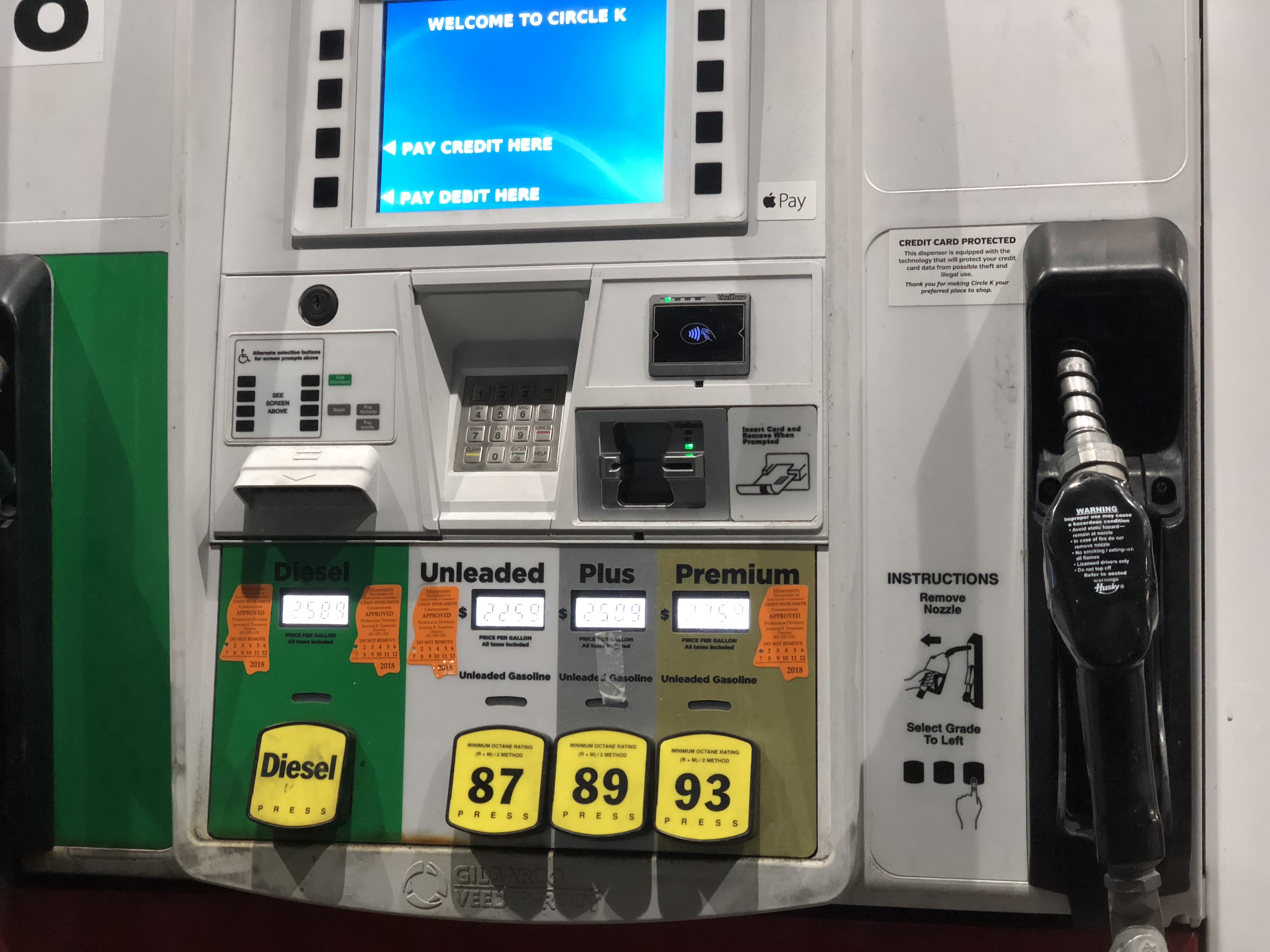 I’m always impressed to see Apple Pay adoption near me considering I don’t live in Silicon Valley — far from it in South Mississippi — and Apple Pay at the gas pump near me has by far been my favorite thing to see for the mobile payment service in recent weeks.

Exxon Mobile’s app-based solution worked well enough without introducing new hardware at the pump and they even added Apple Watch in-app payments last year, but there’s nothing like true Apple Pay at the pump.

No fear of credit card skimming and no need to take my debit card out of my wallet. Just wave my iPhone near the contactless reader and authorize the transaction exactly like a card swipe. I usually even leave my iPhone in the car and just use my Apple Watch like this:

Love finally being able to Apple Pay for gas at the pump 💯 pic.twitter.com/ucZYPd0W2w

There are still major opportunities for Apple Pay going forward of course. Apple Pay has continued to roll out around the world, but there are still plenty of countries awaiting support. Even in the United States, there are vendors where you can typically expect Apple Pay not to work. Readers shared these as the top locations in 2016:

There has certainly been progress in a few of these areas generally, but the named Apple Pay holdouts on this list remain.

Progress is progress, though, and its worth marking the milestones. I don’t expect Apple Pay to totally replace my wallet completely any time soon, but I’m happy to see us inch closer to that possibility.

How has your day-to-day experience with Apple Pay evolved locally?