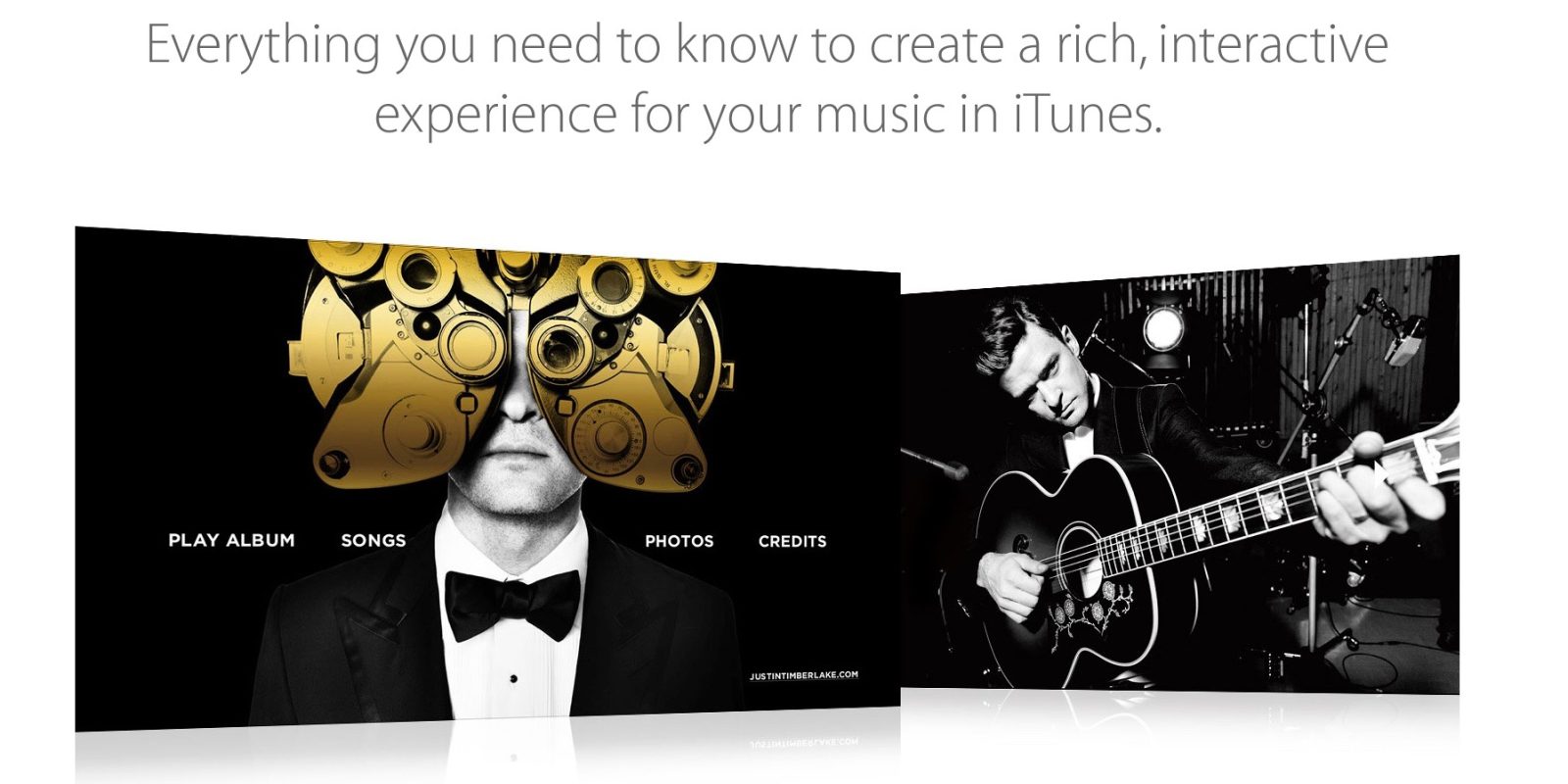 Apple appears to be finally pulling the plug on its iTunes LP format this year. For music sold in the iTunes Store, iTunes LP has served as a useful but not popular digital solution for including a rich multimedia experience with digital music.

Like physical records and CDs, iTunes LP content can include lyrics, photos, and liner notes as well as access to video — but the format has never been optimized for iPhone and iPad. The special iTunes format has been around for almost ten years but only around 400 albums have used it.

‘Apple will no longer accept new submissions of iTunes LPS after March 2018,’ it wrote. ‘Existing LPs will be deprecated from the store during the remainder of 2018. Customers who have previously purchased an album containing an iTunes LP will still be able to download the additional content using iTunes Match.’

Apple still details its iTunes LP format on its website including how its TuneKit API works with the feature, but it’s not hard to believe Apple is killing iTunes LP.

iTunes LPs offer endless opportunities to create an interactive, multimedia experience for albums in iTunes. Customers can listen to an album and view lyrics, liner notes, band photos, performance videos, and more. An existing iTunes contract is required for submission. Your iTunes LP will be reviewed by iTunes for quality and appropriate content.

As Venture Beat notes, the original Metro report incorrectly reads the move as the beginning of the end of the iTunes Store entirely —  but back on Earth we can safely assume that Apple will leave the lights on for as long as people are still buying digital music.