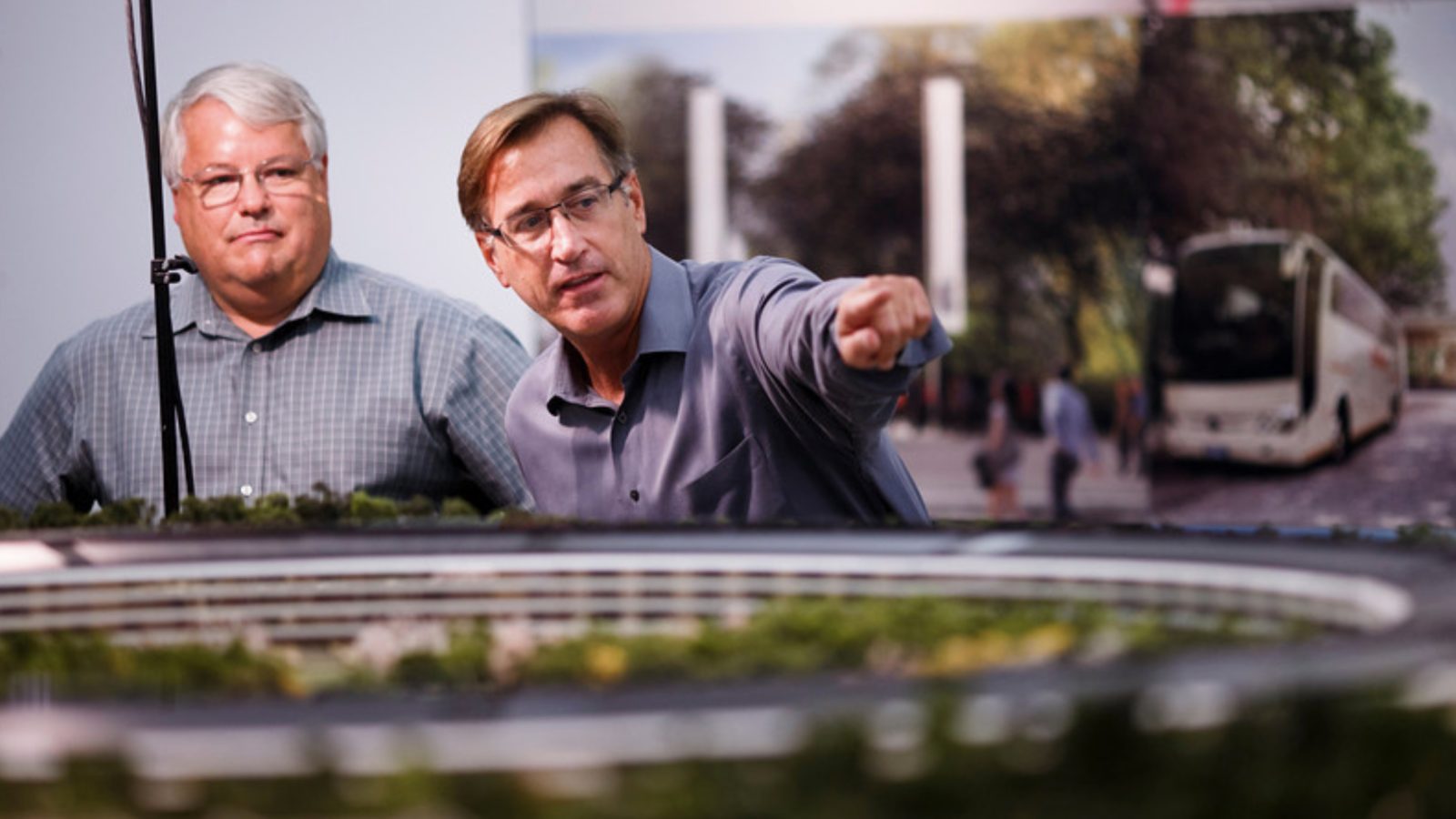 A key figure behind the massive Apple Park construction project is leaving the company, reports the San Francisco Chronicle. Apple’s VP of Real Estate and Development Dan Whisenhunt has reportedly announced his retirement after over 10 years in his current role.

While Whisenhunt’s LinkedIn page has not yet been updated to reflect his retirement, the SF Chronicle notes that the Cupertino City Council was notified of the change last week. As noted by Bloomberg, Whisenhunt will be replaced by Kristina Raspe, who has been serving as Apple’s Senior Director of Real Estate and Development.

While Apple owns and leases a vast collection of corporate properties across the United States and all over the world, much of Whisenhunt’s time over the past several years has been spent managing the ongoing Apple Park construction project. From giving status updates to the Cupertino City Council to presenting a model of the campus prior to its completion, Whisenhunt has been instrumental in keeping the public informed about Apple’s construction plans. Most recently, he was forced to address the viral report that employees were injuring themselves by walking into glass walls at Apple Park.

Aside from overseeing Apple Park’s construction, Whisenhunt played a role in the development of Caffè Macs Alves, a branch of Apple’s corporate cafeteria located just down the street from the company’s Infinite Loop offices. He also narrated a promotional environmental video about Apple Park for Earth Day 2017 (above).

Whisehunt’s retirement comes at an ideal time, with construction of Apple Park finally coming to a close. This past January, Apple was granted occupancy permits for several sections of “the spaceship,” and employees have been steadily moving their offices into the new campus in the weeks since. In February, the completion of Apple Park was formalized when the company officially changed their corporate address to reflect the move.