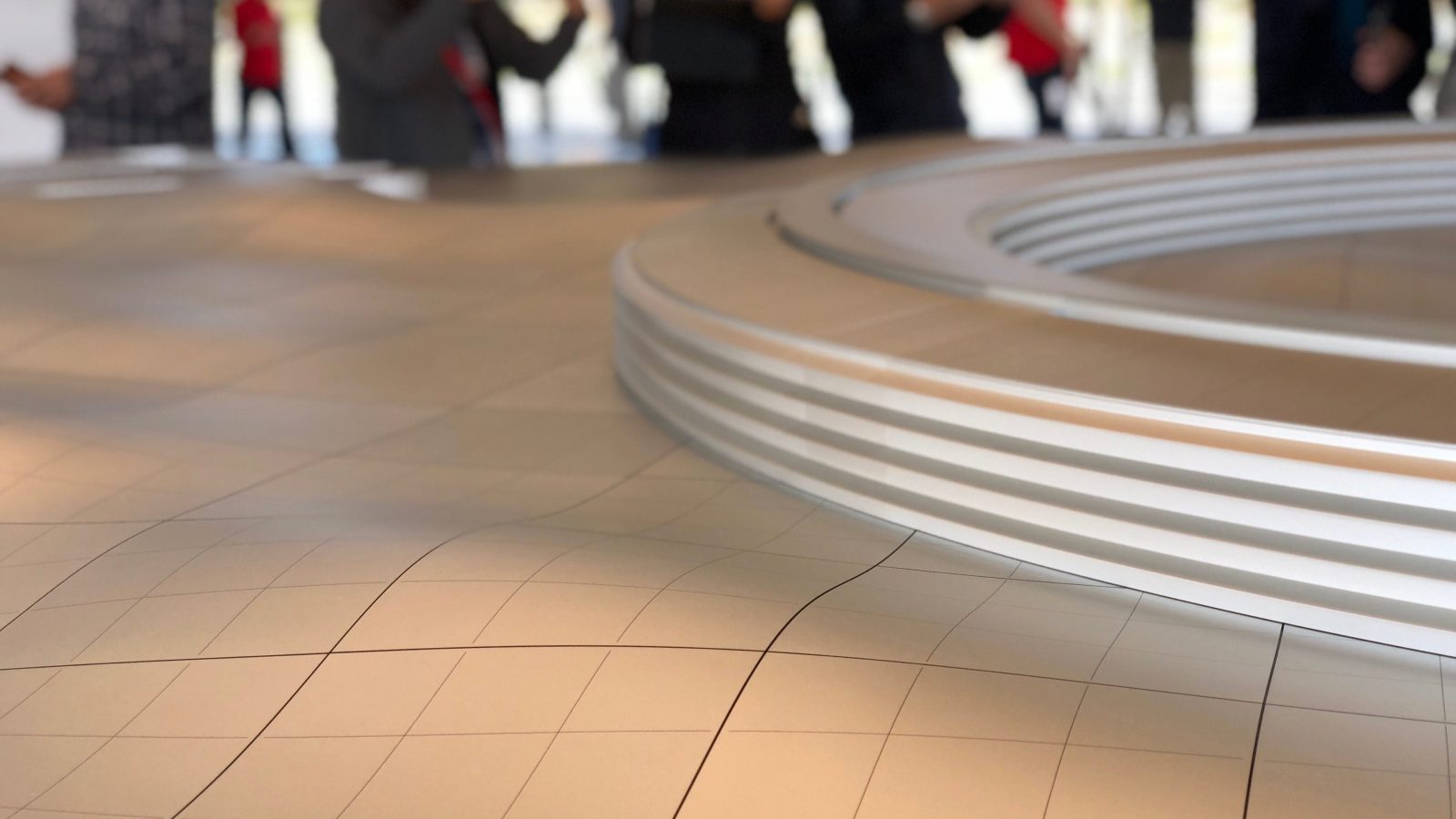 On the heels of this past Tuesday’s annual shareholders meeting, Apple has made the transition to their new campus official by changing the company’s corporate address to One Apple Park Way. The change comes just weeks after Apple was given occupancy permits for several sections of the main campus building.

Until today, Apple’s official contact webpage listed One Infinite Loop in Cupertino as the company’s official address, despite a continuous stream of employees beginning to make the move to Apple Park. Official emails sent out by Apple have also been updated with the new address starting today.

While the change won’t impact the public, for the teams who have been working on Apple Park since the site was just a collection of empty office buildings and cracked parking lots, the move symbolically marks the completion of one of the most impressive corporate construction projects in recent memory. The transition is also significant as it’s the first time Apple’s corporate address has changed since the Infinite Loop campus was completed back in 1993.

The $5-billion Apple Park campus will house over 12,000 employees when at capacity, and includes a corporate theater, fitness center, and expansive visitor center for fans to check out across the street. We’ve been documenting Apple Park’s progress since the beginning, bringing you updates on construction and even a review of the chairs that fill the campus offices. The Foster + Partners designed facilities have been in the works since at least 2010, and are considered to be the last large project at Apple under the direction of Steve Jobs. Last September, Apple held their first product introductions at the new campus in the aptly named Steve Jobs Theater.