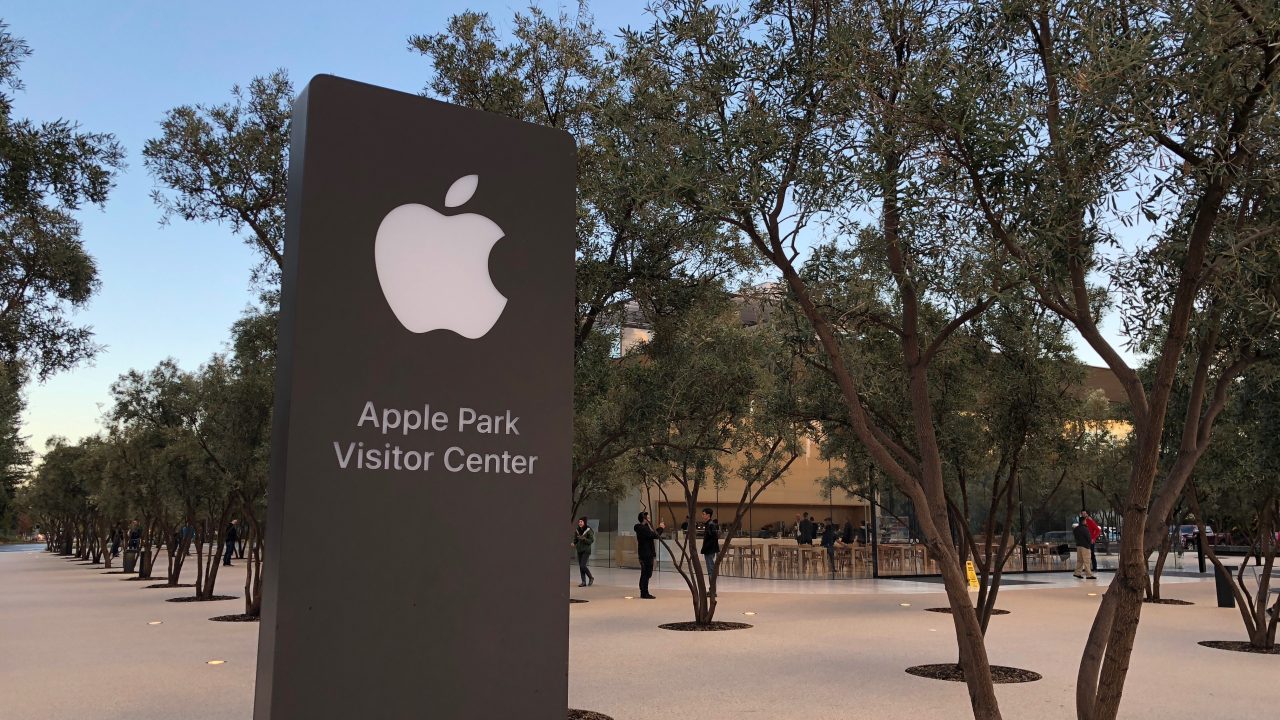 Marking the completion of a construction project over a decade in the making, Apple today welcomed the general public to their new campus with a grand opening celebration at the Apple Park Visitor Center.

We first learned about the grand opening last week when Apple posted a notice at the campus and sent out invitations to Cupertino residents. 9to5Mac stopped by the new campus today as the first guests were lining up to take a firsthand look.

Apple Park’s Visitor Center is located across the street from the main campus “spaceship” building, separated by N. Tantau Ave.

While the public isn’t allowed in employee areas or at the Steve Jobs Theater, the visitor center offers a rooftop observation deck overlooking the campus.

9to5Mac got an early look at Apple Park and the Steve Jobs Theater this past September at the introduction of the iPhone X.

Aside from the observation deck, the visitor center contains a mini Caffè Macs that serves an assortment of coffee and tea beverages.

An exclusive company store occupies the other half of the building, the only place where official Apple Park merchandise can be purchased. 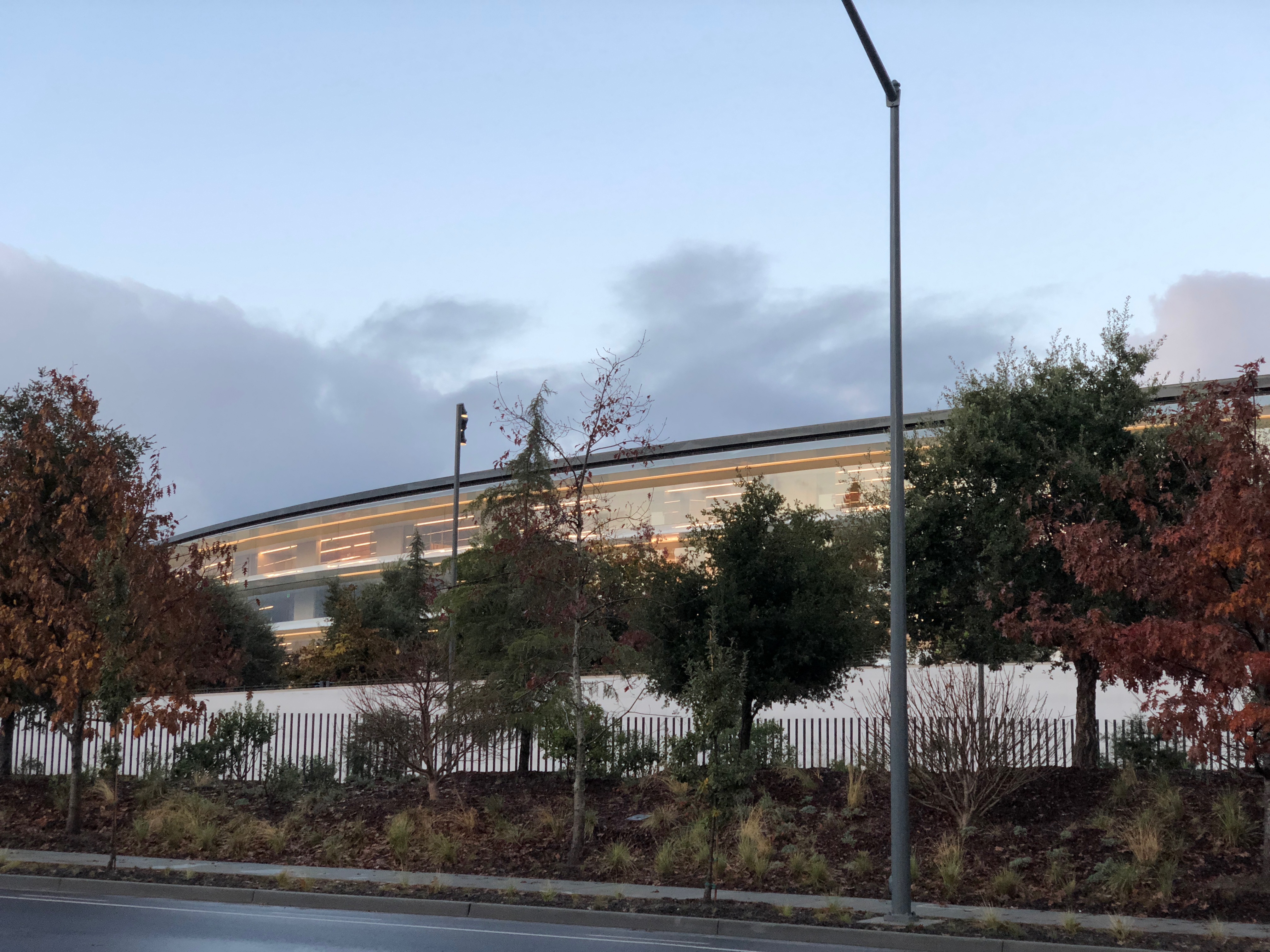 One of the most impressive highlights of the facility is an aluminum model of Apple Park designed specifically for augmented reality.

Using custom iPads, you can view the model in AR, where it immediately jumps to life. Surfaces fill with vegetation, lights, and facts about the campus, giving you a closer look than you’ll get from the road. 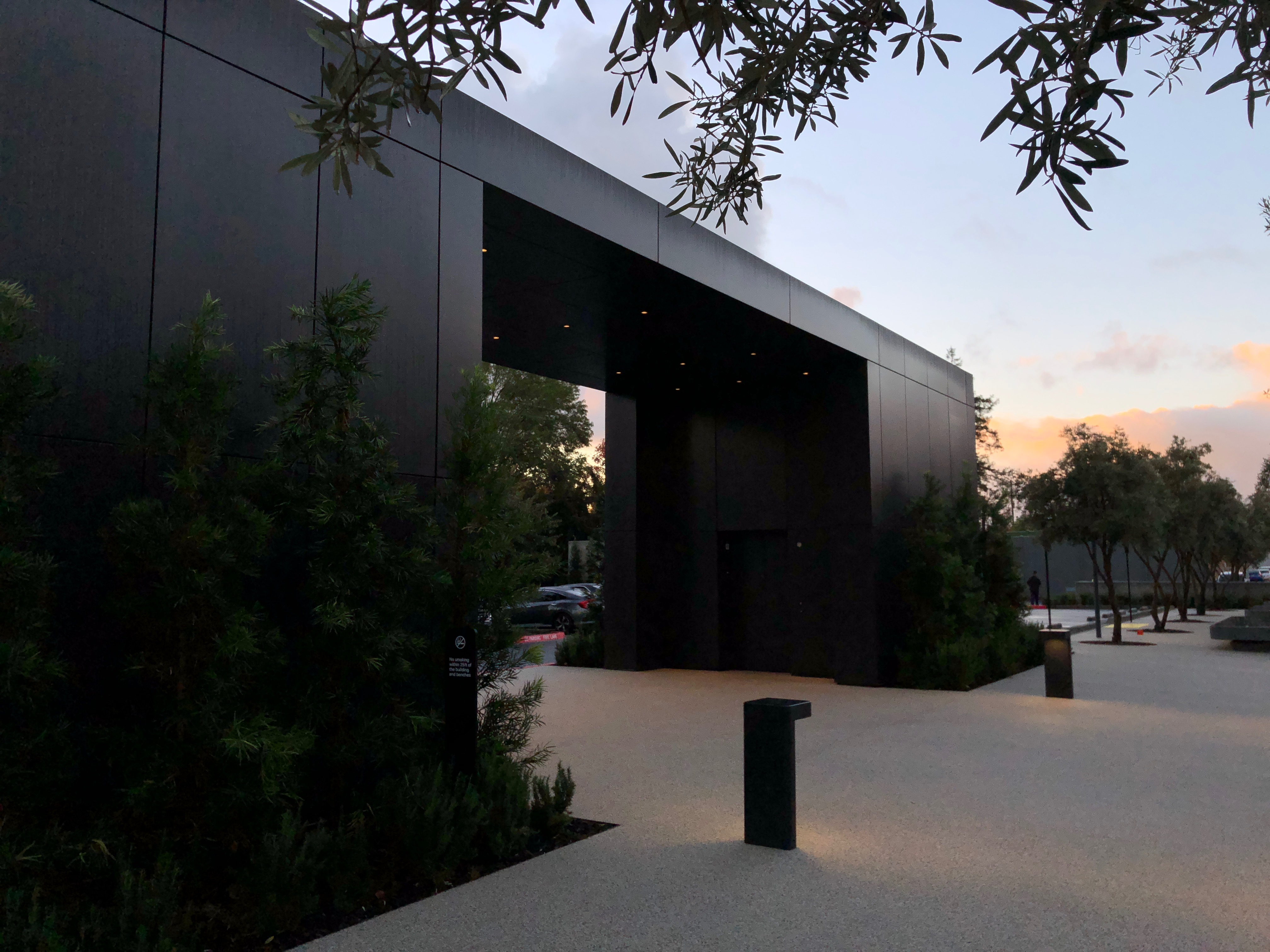 The visitor center’s architecture compliments Apple Park’s main facilities, as well as the designs of Apple’s most recent retail stores.

We recently took a look back at Apple’s previous campus locations in and around Cupertino, many of which are continuing to be used in conjunction with Apple Park. 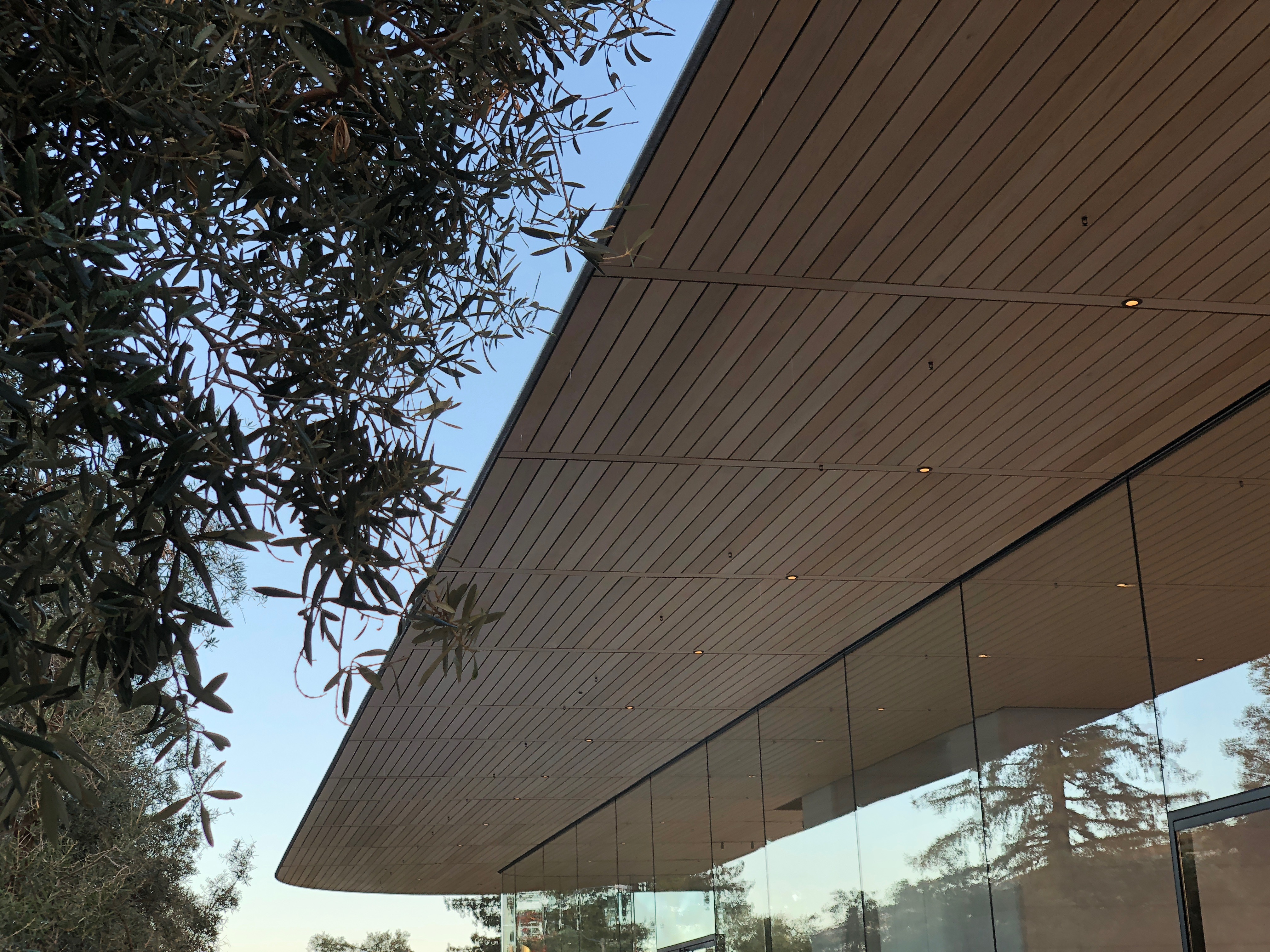 Are you planning on checking out the new visitor center? Let us know in the comments and check back for more shots throughout today!