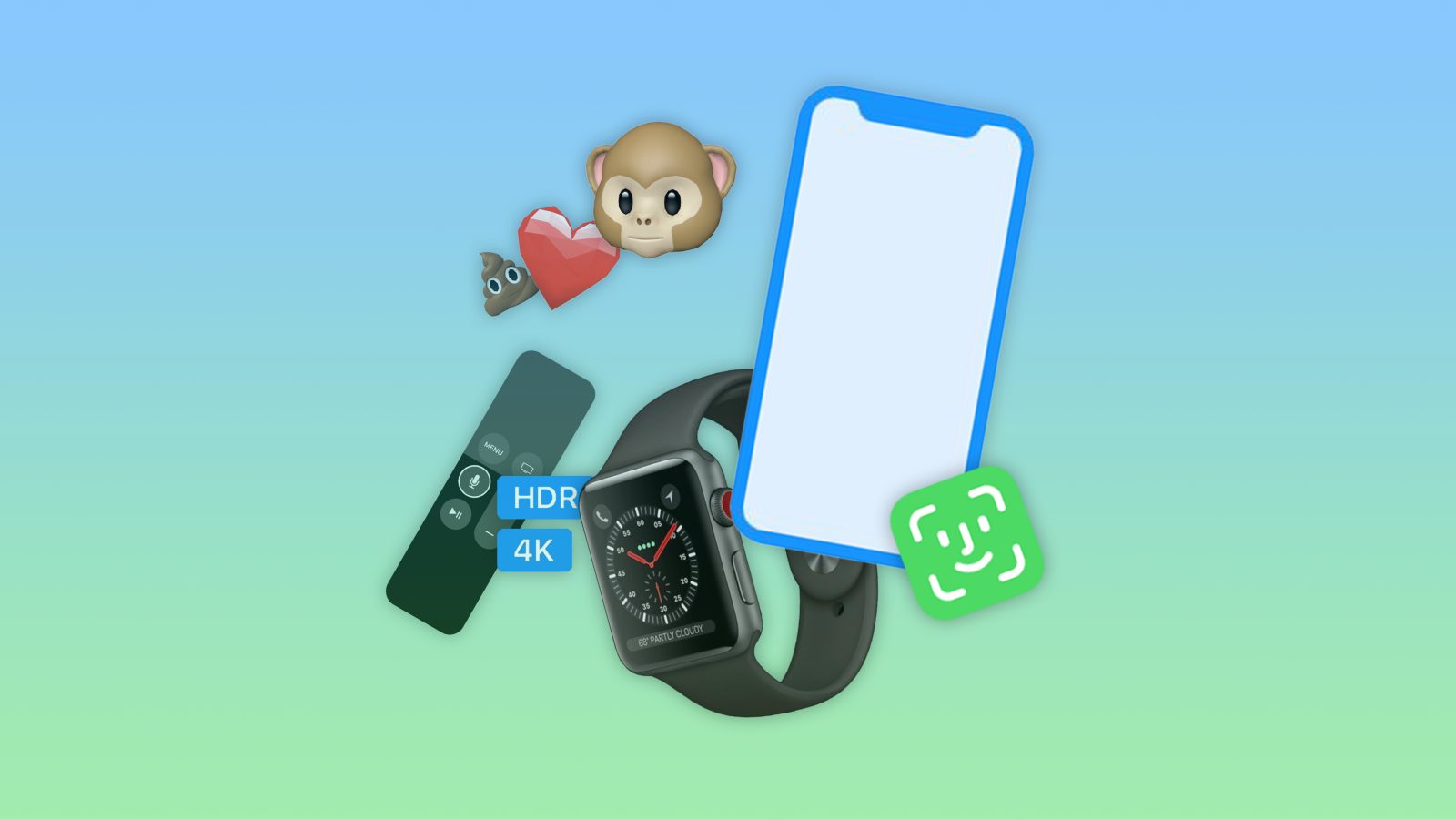 Apple’s first-ever event at Apple Park is kicking off soon and 9to5Mac is on location to take you inside Steve Jobs Theater for the iPhone X unveiling. Follow our news hub and live blog below plus subscribe to our YouTube channel and follow us on Twitter and (our shiny new) Instagram for a front row seat to Apple’s big show.

We’ve already rounded up what we expect from Apple’s major fall event and we revealed several new details about the iPhone X, LTE Apple Watch, and Apple TV 4K over the weekend. Now it’s time to see Apple officially unveil the new flagship iPhone lineup plus much more … and see what else Apple has to reveal.

Keep it locked to 9to5Mac for exclusive videos and more from Steve Jobs Theater and Apple Park.

First, a quick, spoiler-y recap of what 9to5Mac learned over the weekend going into the keynote: 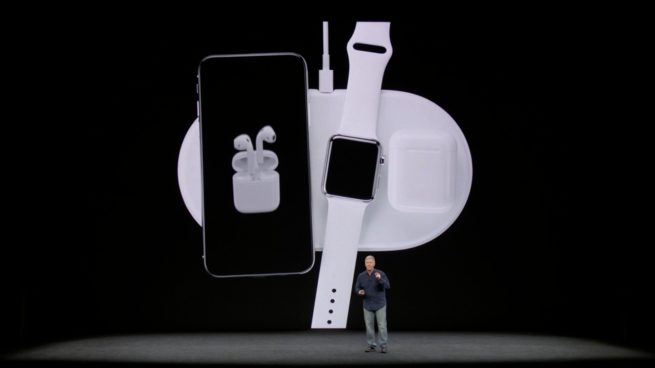 Will be covering iPhone 8 event tomorrow live… for @9to5mac (as always) along with @apollozac @llsethj & rest of the team.

We’re in Cupertino for tomorrow’s big #iPhoneX event, and there are tons of landscapers putting last minute touches on Apple’s new 🚀 campus. Stay tuned to @9to5mac for the latest!

Here’s the scene on the ground at Apple Park and Steve Jobs Theater less than 24 hours before the #iPhoneX unveiling. Keep it locked to @9to5mac for more! 📷: @jordankkahn

Made it to Cupertino. Apple Park looking like a park now and quite a nice one. Hundreds of workers preparing for tomorrow #iPhoneX @9to5mac pic.twitter.com/Wi8T21TLrd

Join us today at 10am PDT to watch the #AppleEvent live on https://t.co/yLa2e4Xr2R pic.twitter.com/qF4rHtqYUU

Quick Periscope from Apple Park. Send in your questions! https://t.co/tJ155rR7Ku

We’re on location at Apple Park bringing you behind the scenes at Apple’s iPhone X event. Read everything @9to5mac and follow along for more! 📱#iPhoneX

Here we go. Our first inside view of Apple Park coming up. pic.twitter.com/9Yc7fM7nEG

It's a big day at Apple! We are honored and thrilled to host our first keynote at the Steve Jobs Theater this morning. pic.twitter.com/gyiqPJB46y

Just over 90 minutes until the #iPhoneX event at Steve Jobs Theater kicks off! We’re on location ready to go! Follow @9to5mac for more!📱

The view from inside #iPhoneX event at Steve Jobs Theater is stunning! 📱

Underground Steve Jobs Theater in our seats! Event starts at the top of the hour #iPhoneX keep it locked to @9to5mac

Tim giving Steve Jobs tribute "we dedicate this Theater to Steve because we loved him and he loved days like this" https://t.co/CrJ61FsCik pic.twitter.com/BUW72uKNei

A look at calling, Apple Music and other cellular features on Apple Watch Series 3 https://t.co/CrJ61FsCik pic.twitter.com/Qte5KhIyUs

Face ID is official, illuminates face to work even in dark https://t.co/CrJ61FsCik pic.twitter.com/zr1uuin1g1

Face ID has 1 in a million chance someone can unlock your phone (unless family/twins), works with Apple Pay https://t.co/CrJ61FsCik pic.twitter.com/K6eRa19O4I

Press pins from the #iPhoneX event. Full details on everything new @9to5mac 📱