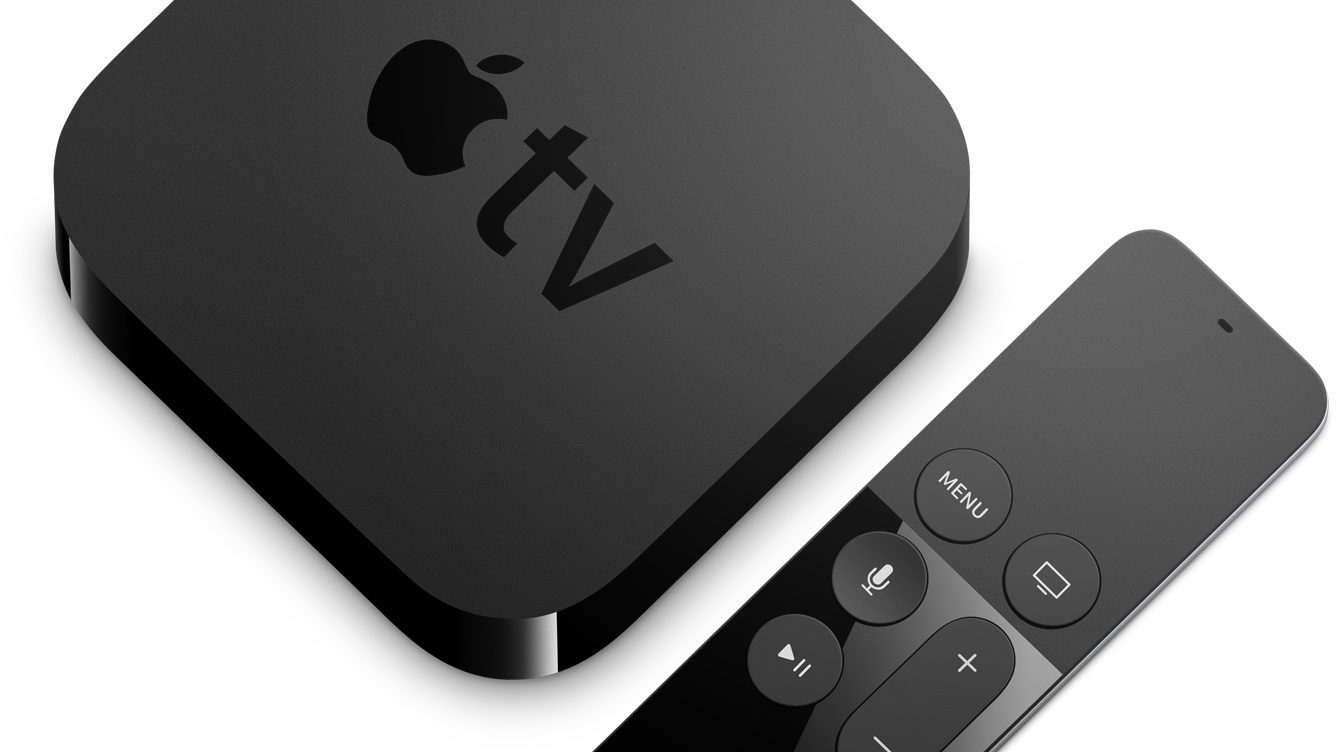 Steven Troughton-Smith has been analyzing the firmware files and has discovered that the new 4K Apple TV, set to be unveiled officially by Apple tomorrow, will have very powerful internals.

By digging into the code, he believes the new Apple TV will be powered by an A10X Fusion chip, coupled with 3GB RAM. This represents a big increase in power and may signal a larger direction beyond 4K movies and TV shows.

The current generation of Apple TV (originally released in 2015) houses an A8 chip with 2GB RAM.

Moving from that specification to an A10X Fusion SoC, the same chip used in the new iPad Pro models, will significantly increase compute and graphics performance.

Apple could have been more conservative as it seems like earlier chips could support the necessary HEVC decoding for 4K content. It looks like Apple is future-proofing this box for the next few years. (Edit: Troughton-Smith notes that the A10 series may have been required to play 4K 60FPS content, which users will be able to shoot with the new iPhone 8 and iPhone X.)

The inclusion of such a powerful chip could also indicate a renewed attempt to make the Apple TV a better games console with the ability to render graphically rich 3D games to better compete with consoles like the Nintendo Switch.

The RAM increase from 2GB to 3GB was to be expected due to the sheer bandwidth and cache size requirements of streaming 4K video.

…I guess three cores would make it the A10X Fusion. Correction!

Alongside the announcement of the new hardware tomorrow, it is expected that Apple will announce partnerships with major content providers to form an ecosystem of 4K movies and TV shows to play on Apple TV. This will include selling 4K HDR content in iTunes and getting third-party apps to update to support the new resolution, like Netflix.

It will be interesting to see what content partners Apple has struck deals with, and at what prices it will sell 4K movies and TV shows in the iTunes Store. It is also believed that the new iPhones will be able to shoot 4K video at 60 FPS.