Apple wants to sell 4K movies for $20 in iTunes, but deals not yet agreed ahead of September event 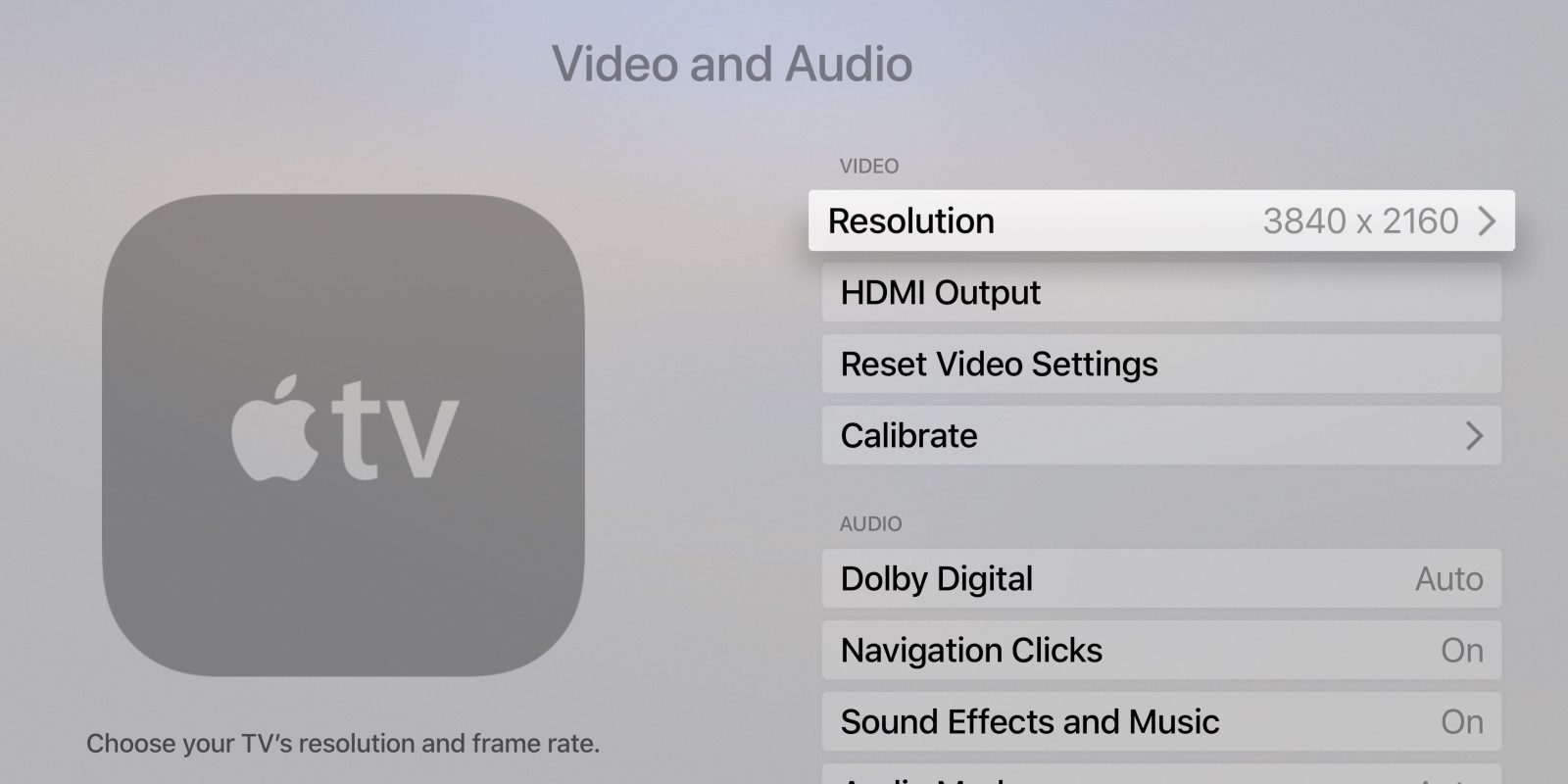 Apple has not yet finalized deals with movie studios for 4K content, according to a new report by the Wall Street Journal. The clock is ticking as Apple readies a 4K Apple TV unveiling for September 12, and naturally the company wants to announce a sizeable 4K content ecosystem to back it.

It appears the studios are pushing back on pricing. Whereas Apple wants to sell 4K movies for $20, the same price it sells many new release HD movies at, studios are demanding an additional $5-$10 premium per sale.

The Wall Street Journal report notes that ‘some’ Hollywood executives are not onboard. so it isn’t clear if the company has managed to make deals with a few studios and there are some holdouts, or if no-one from Hollywood is yet onboard.

Securing last-minute iTunes deals is not an unfamiliar situation for Apple. When iBooks launched back in 2010, Apple secured most of the top book publishers within days of the iPad (and iBookstore) being announced to the public.

The article gives the impression that negotiations are tense:

“I wouldn’t tell Apple how to price their iPads,” said an executive at one studio in talks with Apple.

Apple would obviously like to be able to stand on stage on September 12 and have an iTunes Store full of 4K content ready for the new 4K-compatible Apple TV, but it also recognizes what price points consumers will want to pay. It remains to be seen how the pricing disagreements are resolved.

Even if the iTunes Store sells zero 4K content on September 12, third-party content providers like Netflix should be ready to take advantage of the 4K Apple TV — Bloomberg noted that Apple is already in talks with high-profile app developers. The availability of subscription content acts as leverage in Apple’s favour; the presence of 4K Netflix content may help persuade movie studios to keep prices lower.

Whilst Apple is yet to send out press invites, a product event on September 12 is all but confirmed at this stage. In addition to the new Apple TV, Apple is excepted to announce its new iPhone lineup (including the radically-redesigned OLED iPhone) and a cellular Apple Watch.