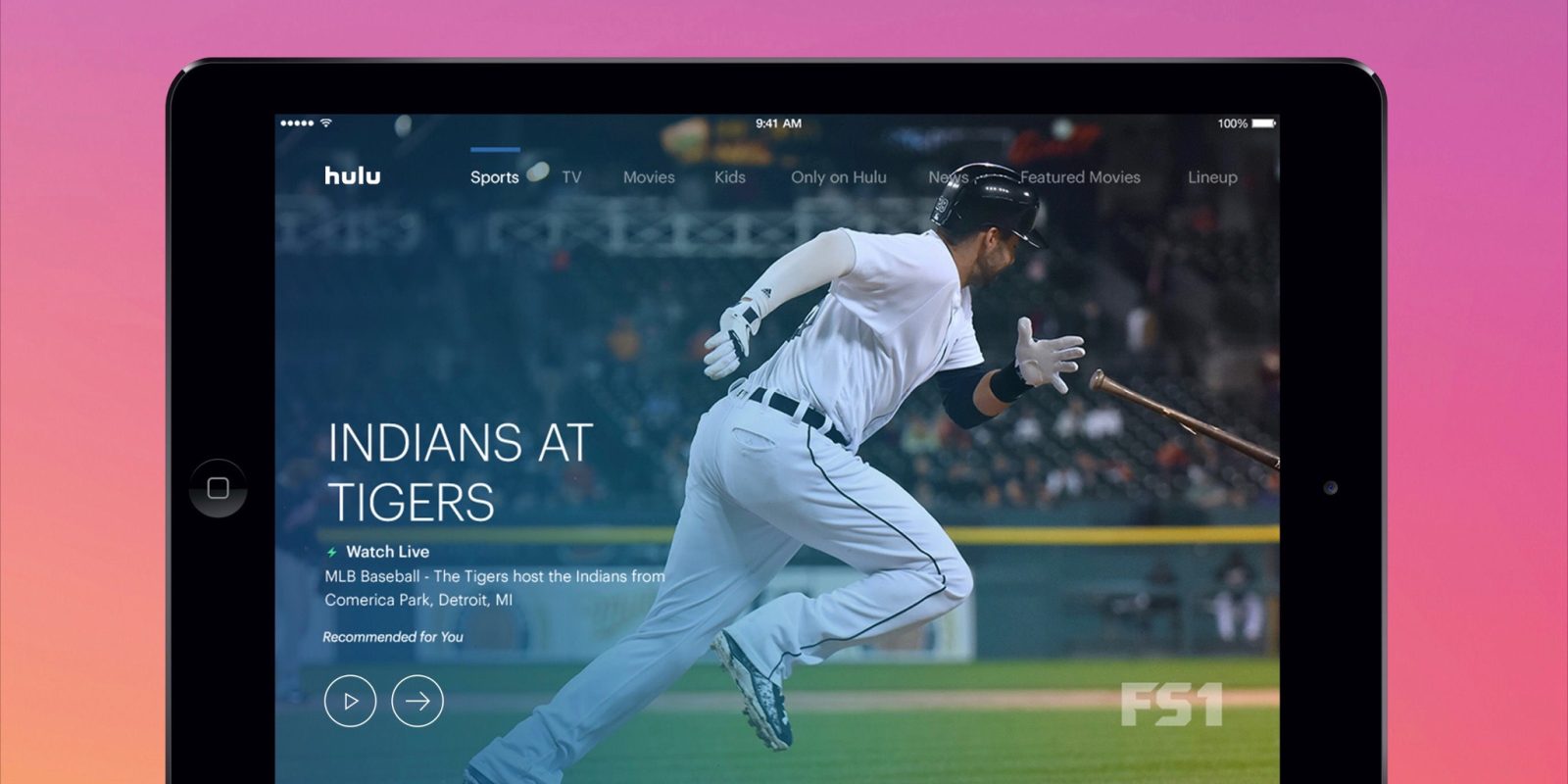 Today, Hulu Live TV will be gaining support for mobile push notifications when a sports game starts, TechCrunch reports. Previously, users would be able to add their favorite sports teams to “My Stuff” which would put games with their favorite teams front and center. However, this pushes it a step further and notifies users on their iOS or Android device when a game starts.

The service will also be adding a personalized March Madness experience starting Monday. The experience will offer a list of all teams and will allow users to view highlights or the full game. Adding teams to “My Stuff” will automatically record games from said teams.

In addition to all the sports stuff, Hulu Live TV is also gaining support for more channels at 60 frames per second (fps). The company announced on Reddit that it will be adding an additional 33 channels to its 60fps lineup, in addition to all of the other channels it had previously announced.

Hulu is the latest to offer a TV streaming service. The company is known for its on-demand content, that is available for as low as $7.99 a month, however this plan includes ads. Hulu’s Live TV service starts at $39.99 a month, and that comes with typical ad-supported live broadcast TV, and 50 hours of cloud DVR.

In other internet-based TV news, YouTube TV recently added MLB and NBA TV to its lineup.