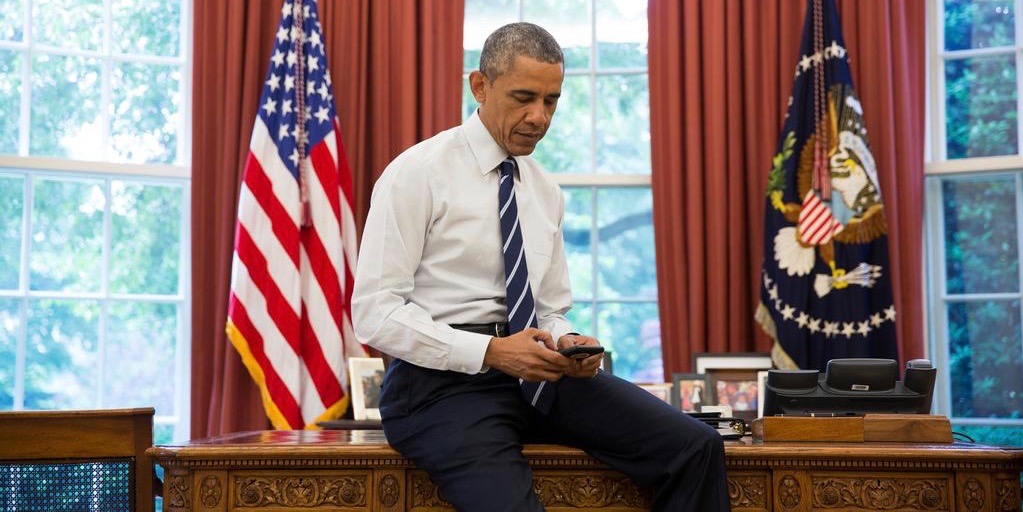 The report explains that the former president and first lady are in “advanced negotiations” with Netflix regarding production of a series of “high-profile” shows. The deal, however, is not yet finalized, with Apple and Amazon also expressing interest in content deals with the Obamas:

Several people familiar with the Netflix discussions said that executives from Apple and Amazon, which have their own streaming services, have also expressed interest in talking with Mr. Obama about content deals.

Key details about the content are unclear at this point, but there are reportedly some ideas floating around. For instance, President Obama could “moderate conversations” on topics that were tent poles of his presidency, such as health care, climate change, and immigration.

Meanwhile, the first lady could produce shows about nutrition and fitness, efforts that she spearheaded while she was at the White House.

While Netflix clearly is the front-runner for these shows, it seems that enough details are still being finalized that Apple could come in at the last-minute with its own offer. Furthermore, former first lady Michelle Obama attended WWDC last year to talk climate change and education with Tim Cook and Lisa Jackson.

The Netflix deal would reportedly see the streaming giant pay the Obamas for their content, which would remain exclusive to the platform:

Under terms of a proposed deal, which is not yet final, Netflix would pay Mr. Obama and his wife, Michelle, for exclusive content that would be available only on the streaming service, which has nearly 118 million subscribers around the world. The number of episodes and the formats for the shows have not been decided.

President Obama was the first guest on David Letterman’s Netflix original talk show, “My Next Guest Needs No Introduction.” During that interview, Obama talked about the important role that media plays in today’s society, saying that “if you watch Fox News, you are living on a different planet than you are if you listen to NPR.”

A show on Netflix or Apple would give the Obamas their own platform to talk about those key topics.