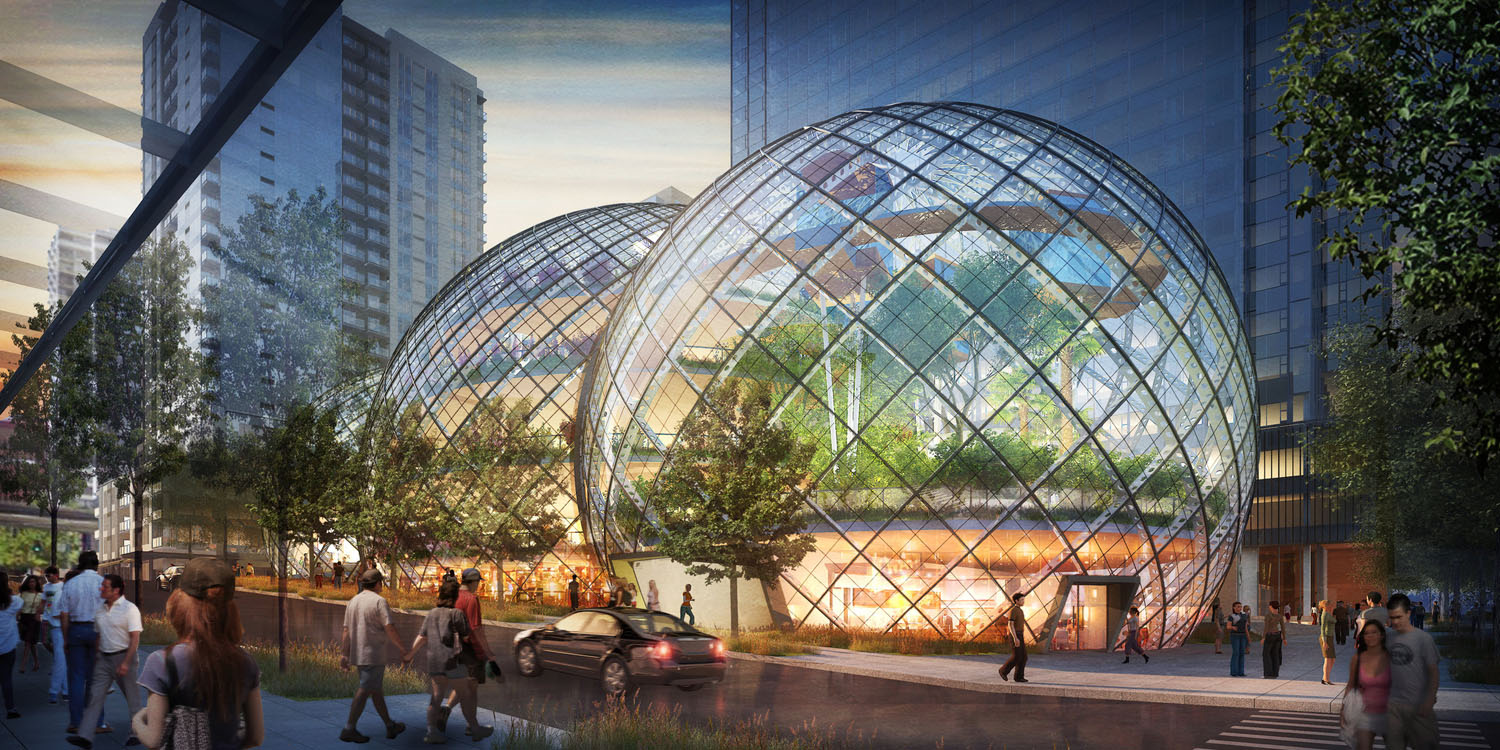 It’s widely expected that Apple will become the first company to hit a market capitalization value of a trillion dollars, but a chart comparing stock trajectories suggests that Amazon might get there first …

Reuters reports that AAPL currently has a market value of $893B, some $141B greater than Amazon’s $752B. But while Apple stock has grown 24% in the past 12 months, Amazon’s share price has surged by 83% in the same time period. Perhaps that’s why Alexa can’t stop laughing …

The news agency does admit all this is very theoretical, and the race would be incredibly close even if current trends continued for both stocks.

To be sure, past stock gains are not a reliable predictor of future performance, and the surge in Amazon shares in recent years has been exceptional by most standards.

The Wall Street consensus is that neither company will retain that level of growth.

Analysts on average expect Apple’s stock price to rise 11 percent and reach $195 within the next 12 months, which would put its market capitalization at $989 billion, according to Thomson Reuters data.

Analysts covering Amazon on average expect its stock to rise 10 percent within the next year to reach $1,700, which would give it a market value of $823 billion.

Among those expecting Apple to win the race are Barron’s and many analysts, but a billion dollar hedge fund founder predicted last summer that Amazon would get there first.