Review: HomePod one month later, and why the future looks so bright [Video] 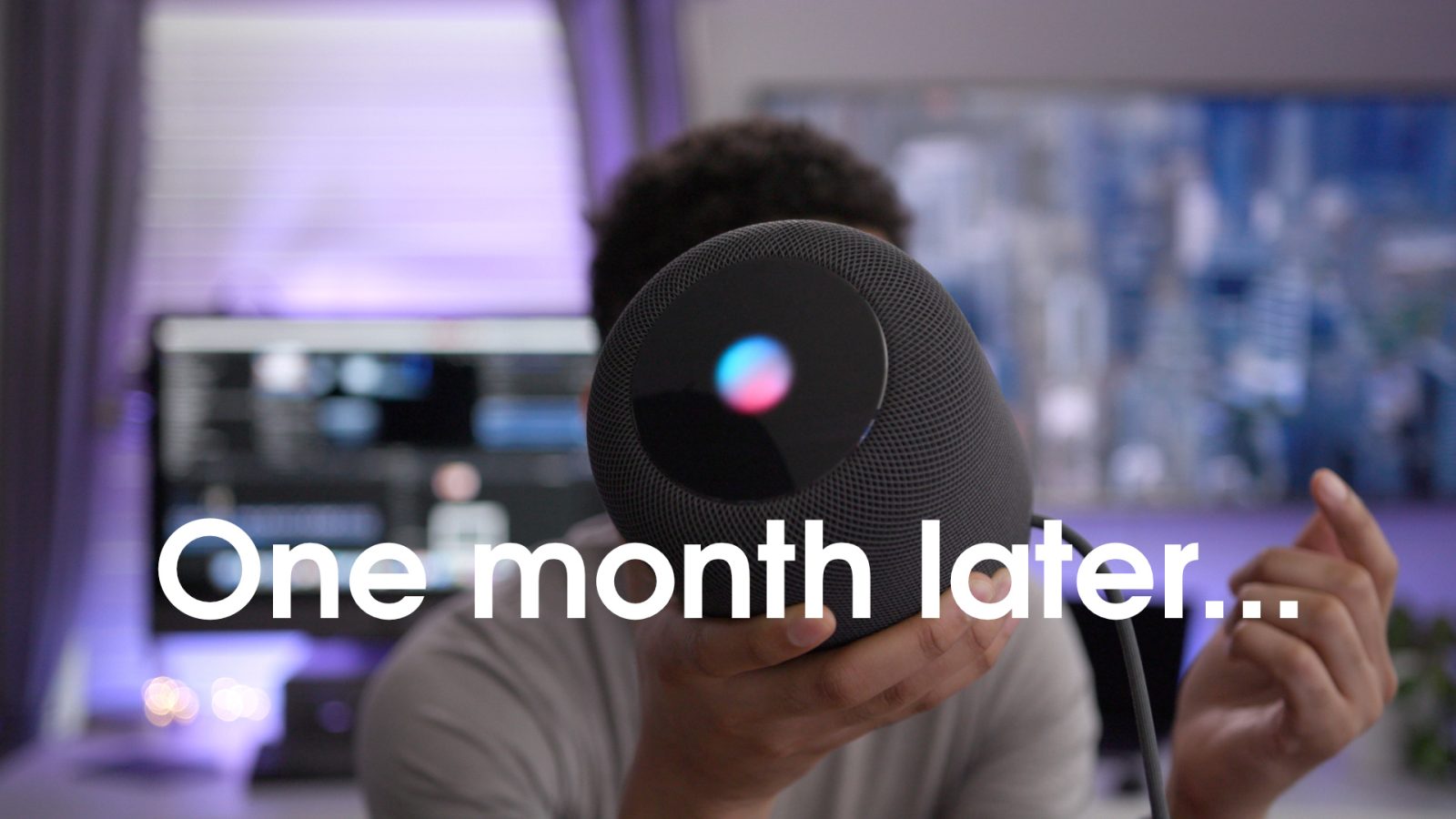 One popular saying in basketball is that you can’t teach height. Short players can work on fundamentals, but once they’ve finished growing, they can never grow taller.

The HomePod is similar in that a strong hardware foundation has been laid at the outset. You can’t go back and retrofit it with better internals, so Apple made sure that the HomePod had the hardware to sound superb out of the gate.

Likewise, Apple is betting on the fact that over time the hard work of its engineering team can help shore up the device’s most glaring deficiency — Siri…

The good news is that it’s very possible for Apple to turn the HomePod into a more competent Amazon Echo and Google Home competitor via software updates alone [read Zac’s review]. On the other hand, Google and Amazon would need to build brand new hardware to hope to match the sound of the HomePod, which many agree is superior to its contemporaries in this regard.

Will Apple be able to actually pull off such a feat though? To be honest, it’s hard to put much stock into its commitment to voice-driven A.I. based on what we’ve seen thus far. After all, we’ve witnessed Apple give up its lead to two of its biggest competitors, who have, in a lot of ways, left Siri in the dust.

But that line of thinking may be a miscalculation. With iPhone, iPad, Apple TV, and any other products featuring Siri, Apple’s A.I. Assistant was just one way to interact with the device. With HomePod, Siri is the device.

Siri is more or less the HomePod operating system in a sense, and that means that Siri should be a much higher priority for HomePod engineers. For that reason I think we stand to see a marked improvement in Siri on HomePod, which should also pay dividends for other Siri-enabled devices.

And that’s really what makes the HomePod a device with lots of potential. Development of its software should, in a sense, be laser-focused on bringing improvements to Siri, because compared to the iPhone, there’s not much else to focus on.

If you’re all in on the Apple ecosystem, and you’re a diehard fan of Apple Music, then the HomePod is a no brainier. Having the entire Apple Music library at your disposal via voice commands is amazing, especially because it’s built into a high quality speaker that’s made for music.

As I noted in my previous hands-on, I think some of the initial reviews were overly enthusiastic about the sound of the HomePod, but it is easily the best sounding smart speaker, and it’s not even close. The tweeter and woofer design usher out clean sound with plenty of low-end bass, and the far field microphones do a great job of picking up your requests, even over loud music. 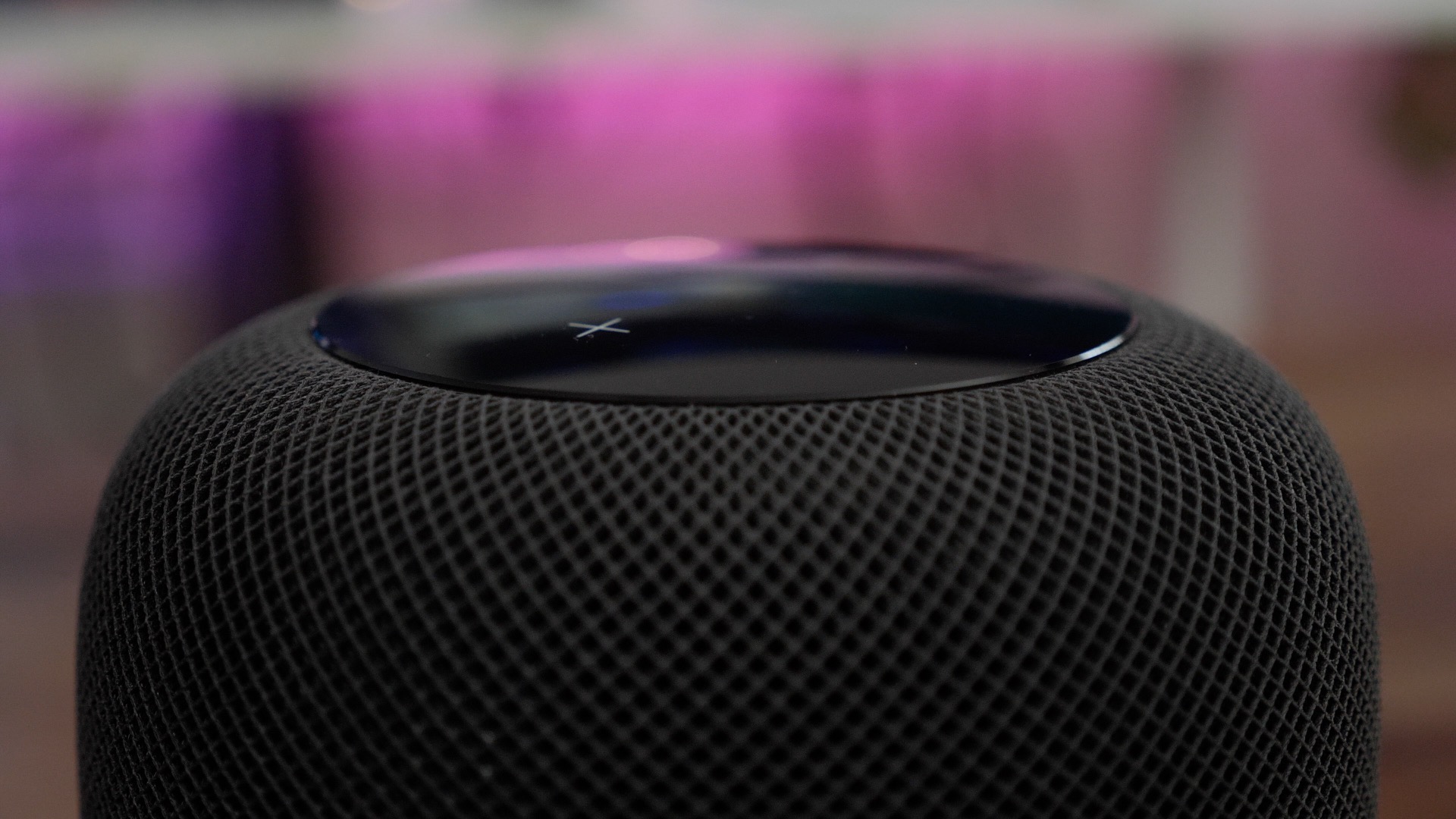 Apple Music fans who prioritize sound quality and want voice control over its library of 40+ million songs should be excited about the HomePod. It does an excellent job while wearing its music-playing hat, as has been reiterated time and again.

Although nearly all of our Apple devices have some sort of available HomeKit support, nothing is better than simply talking into the air to interact with your HomeKit devices. 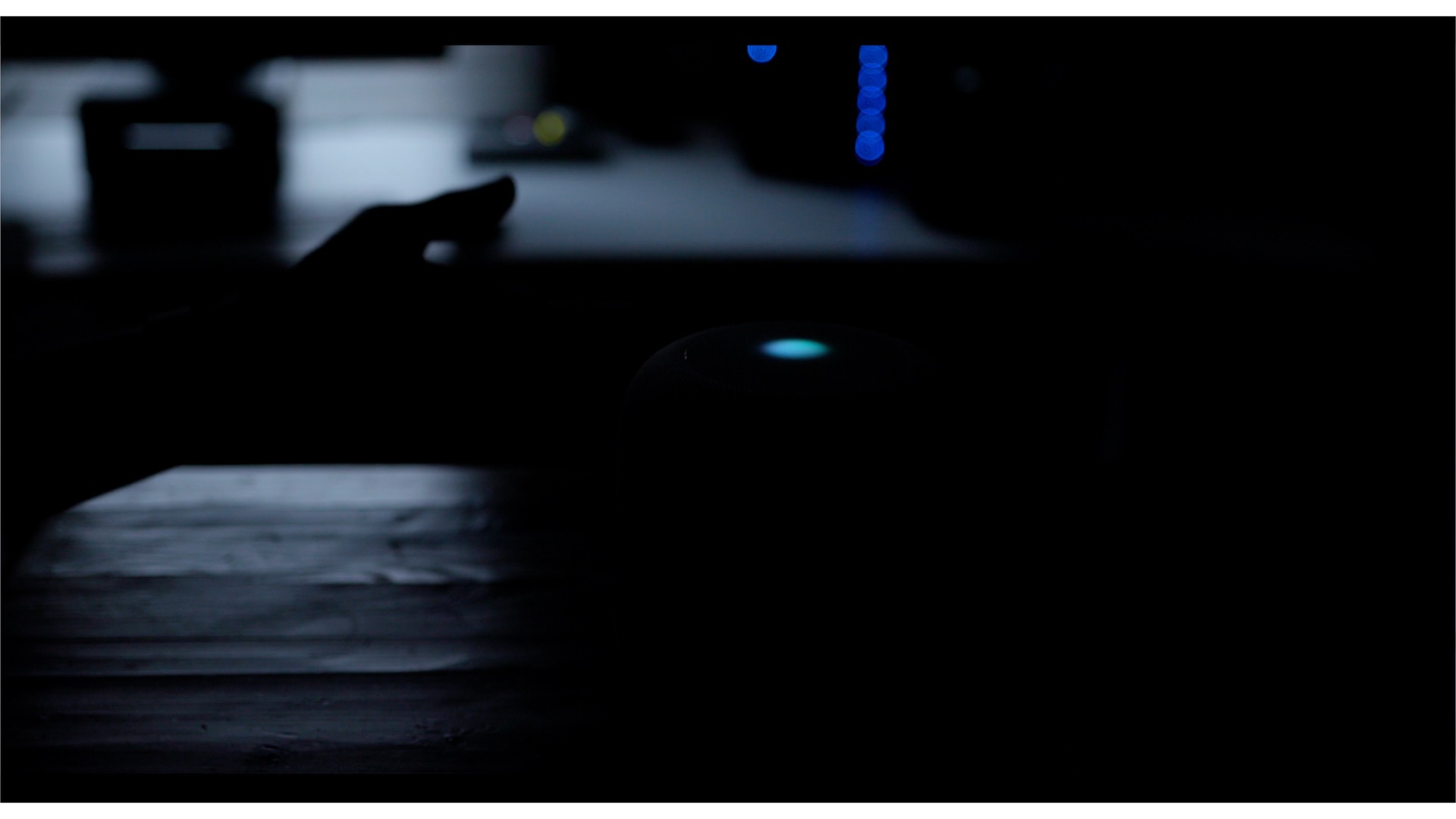 Not very exciting, but still useful. HomeKit support, like Siri has a lot of potential and room to grow. For instance, It would be nice to be able to integrate scenes with Apple Music tracks and playlists, or to be able to have enhanced control over our televisions via Apple TV.

…everyone else should probably wait

If you’re not a big Apple Music fan and sound quality isn’t high on your list, then the HomePod probably isn’t the device for you — at least at the moment. That could (and should) change as new software updates are released, but it’s probably best to see how seriously Apple is taking HomePod improvements before investing big money like this.

Having no auxiliary input, the HomePod is totally reliant on Apple’s commitment to its software. Therefore, your $350 investment is a nod of trust toward the direction of the Cupertino, CA giant. You’re basically saying that you trust Apple to continue to markedly improve Siri’s functionality in tangible ways. 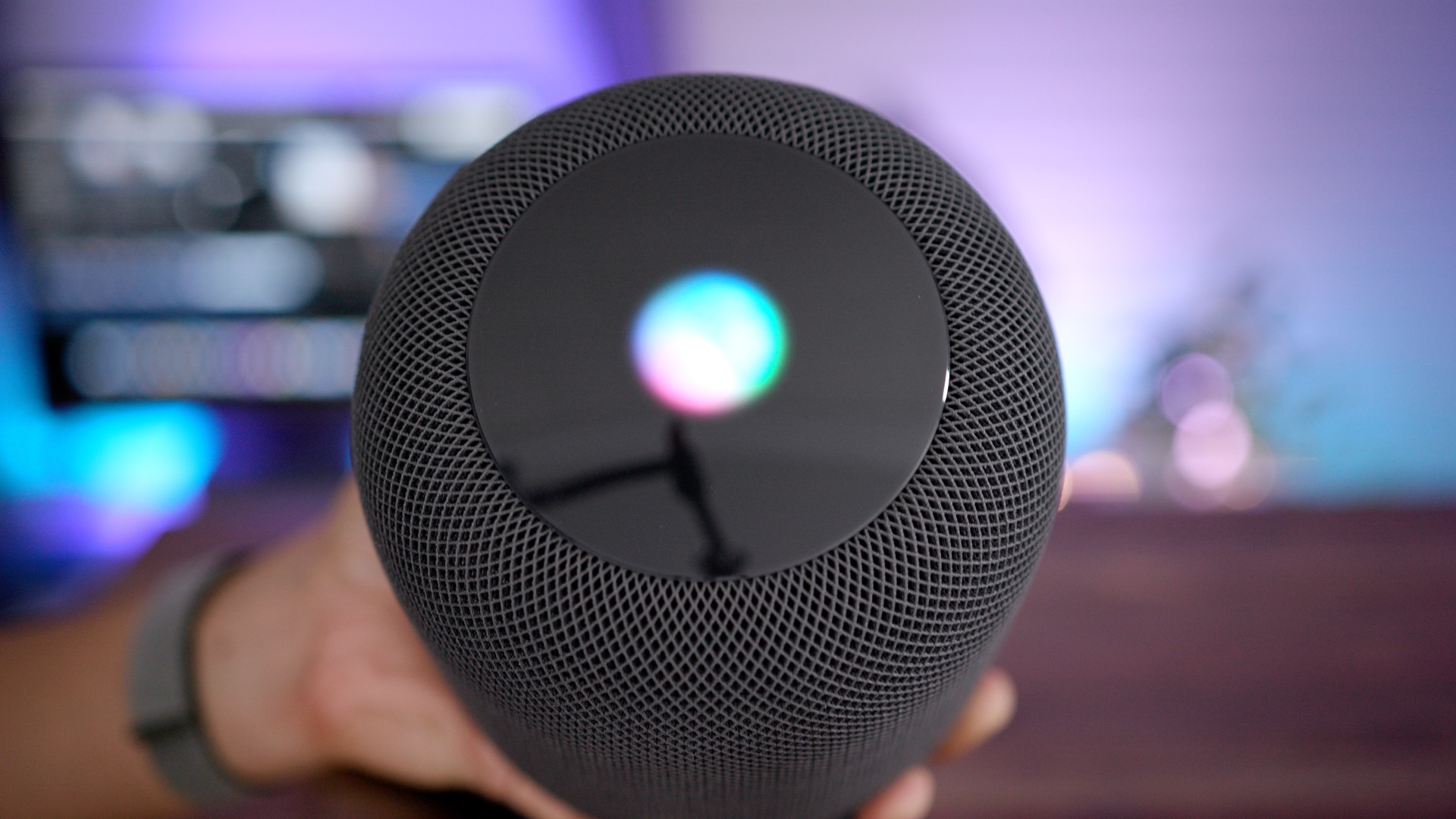 The problem is that Siri has yet to earn that trust, and it will take a considerable effort on Apple’s part to rectify that issue.

It sounds silly to say it considering that the HomePod just launched, but Apple needs to offer significant Siri enhancements at WWDC 2018. A noteworthy summer update will show early adopters that it means business, along with convincing those who may be on the fence to give it a shot. 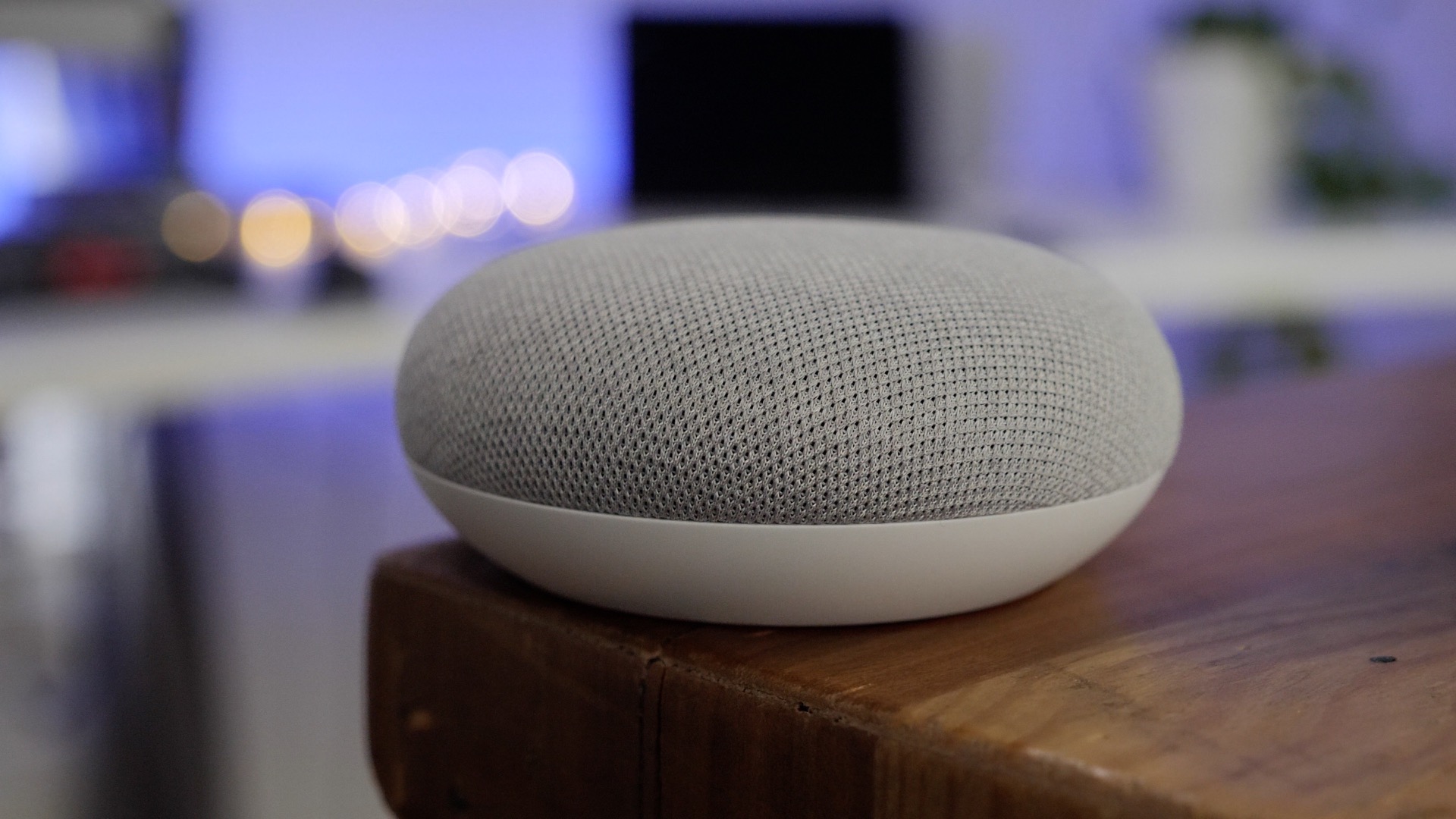 There’s also the matter of price, which is going to be a barrier to entry for many people regardless of how good or bad Siri is. In a world with $49 Echo Dots, and Google Home Minis, $350 is a tough pill to swallow if Apple Music compatibility and music sound quality isn’t at the very top of your priority list — and even then that’s still a lot of money for a single speaker. 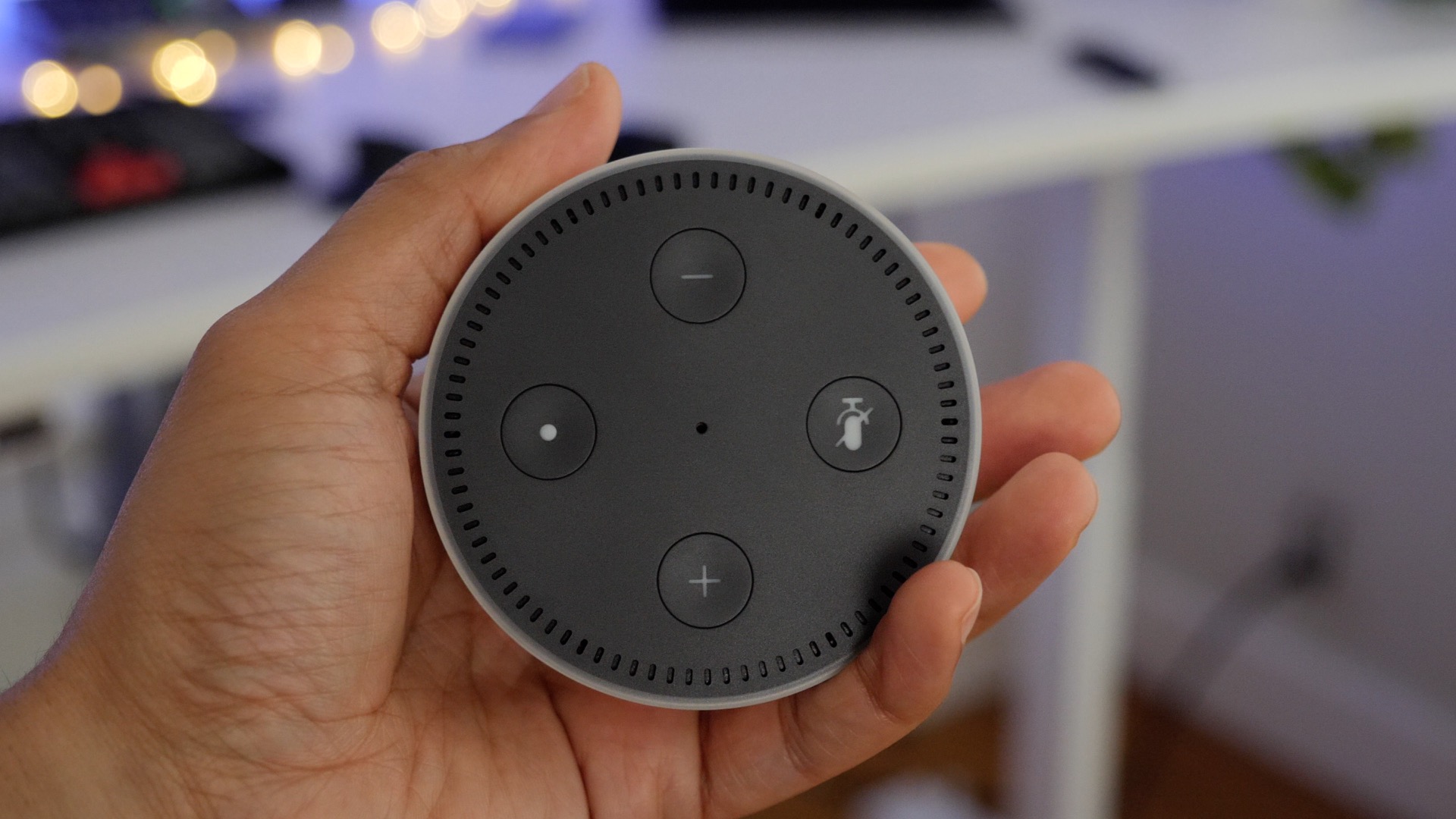 And what if you’re not an Apple Music subscriber? You’d be better served by something like the Sonos One, which features good sound quality and built-in Alexa smarts. Sonos’ speakers will work with Apple Music via its app, but voice control will only work for services that Alexa supports — most notably, Spotify. To help stave off Apple’s entry into the market, Sonos is offering two One speakers for $350, which is the price of a single HomePod.

It is my opinion that Apple will need to move down market faster than it has with the iPhone over the years if it wants the HomePod user base to grow. For instance, not many people will want to put the relatively large $350 HomePod in the kitchen near the cooking area. I don’t expect it to offer a sub-$50 smart speaker, but lesser models need to be markedly cheaper and more petite than the current model.

Areas that need to be addressed

I love the HomePod, because I’m all in on the Apple ecosystem and I’m a huge fan of Apple Music. I love being able to shout into the air to play any random song I can think of, and having it play with such high quality sound is amazing. Apple Music has also improved with its recommendations, and in my experience it does a much better job of tailoring personal suggestions than it did initially. 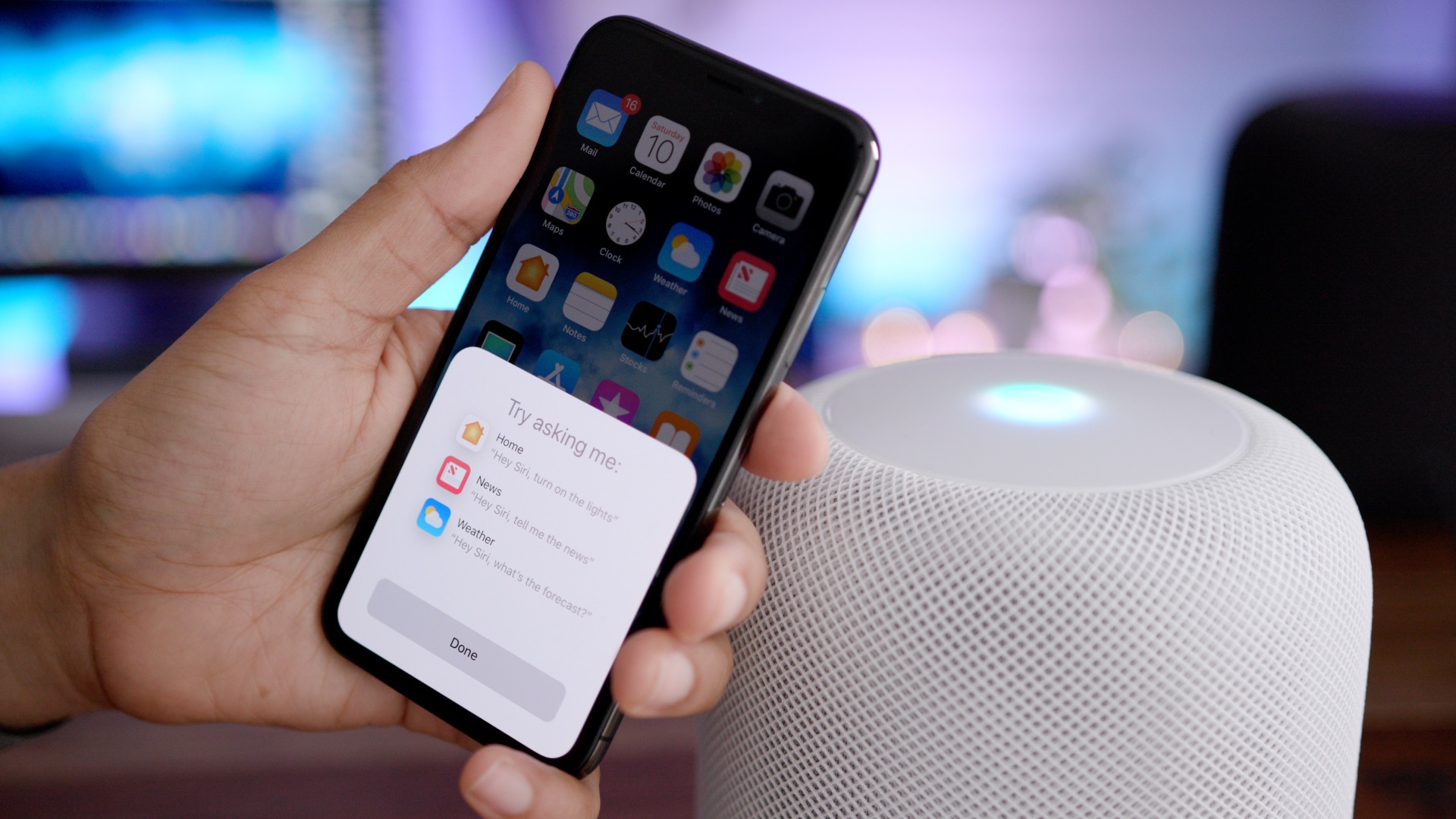 The point is, the HomePod is more of an “Apple Music Box” than anything else. It can control HomeKit devices too, and even though this is very nice, I’d have a hard time recommending a $350 speaker for that functionality alone based on how limited Siri is right now. If you’re not an Apple Music subscriber, then it’s probably best to hold off until at least the summer to see what types of updates Apple has in store for HomePod. 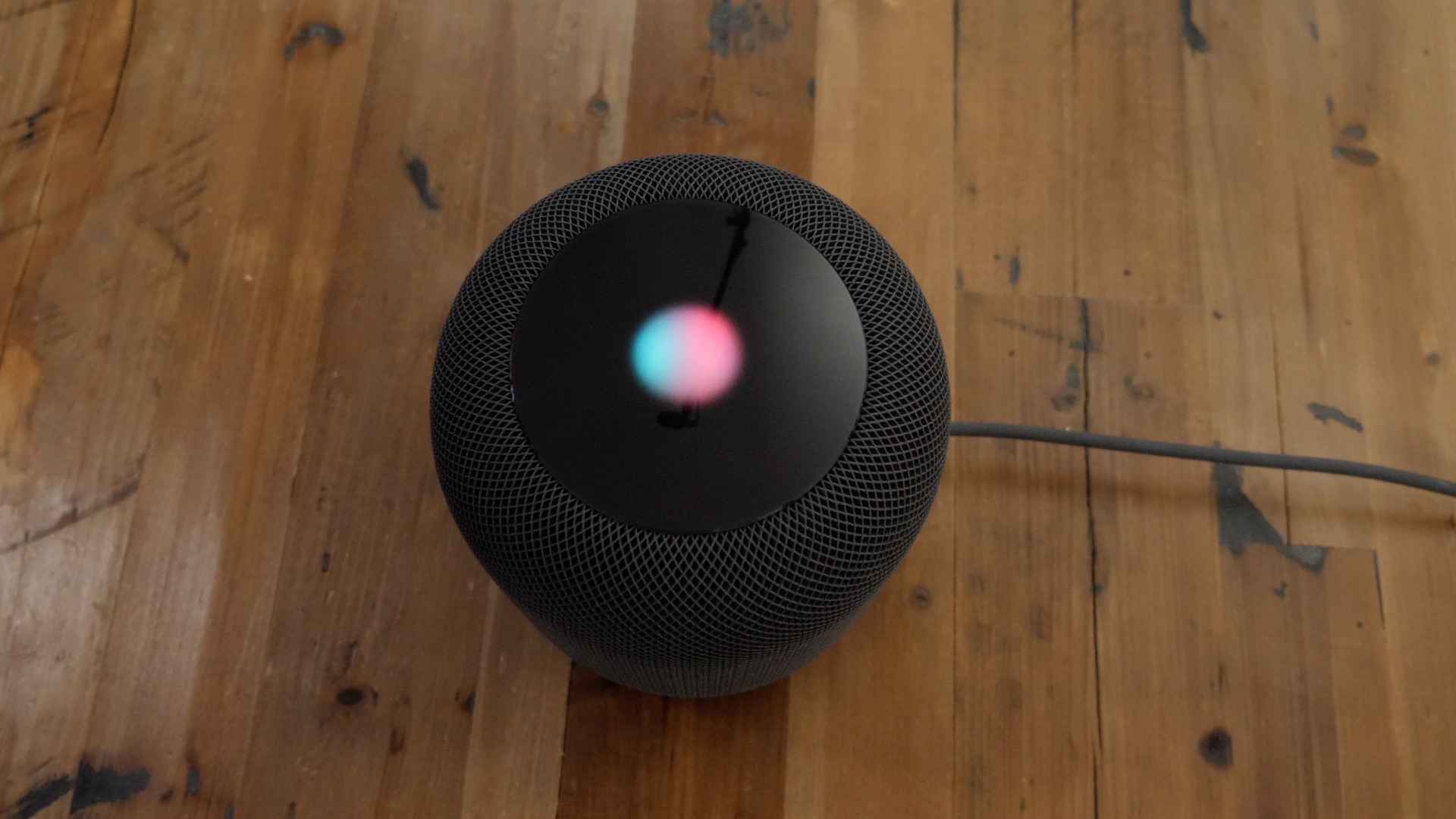 Like a 7-foot tall basketball player has an inherent height advantage, HomePod, because of Apple’s music DNA and hardware expertise has a noticeable sound advantage. But the fundamentals, at least for a “smart” speaker, just aren’t there yet. The good news is that fundamentals can improve. WWDC 2018 will hopefully show us Apple’s commitment to maximizing the potential of Siri, and that will be a good indicator as to the direction that this ship is heading.