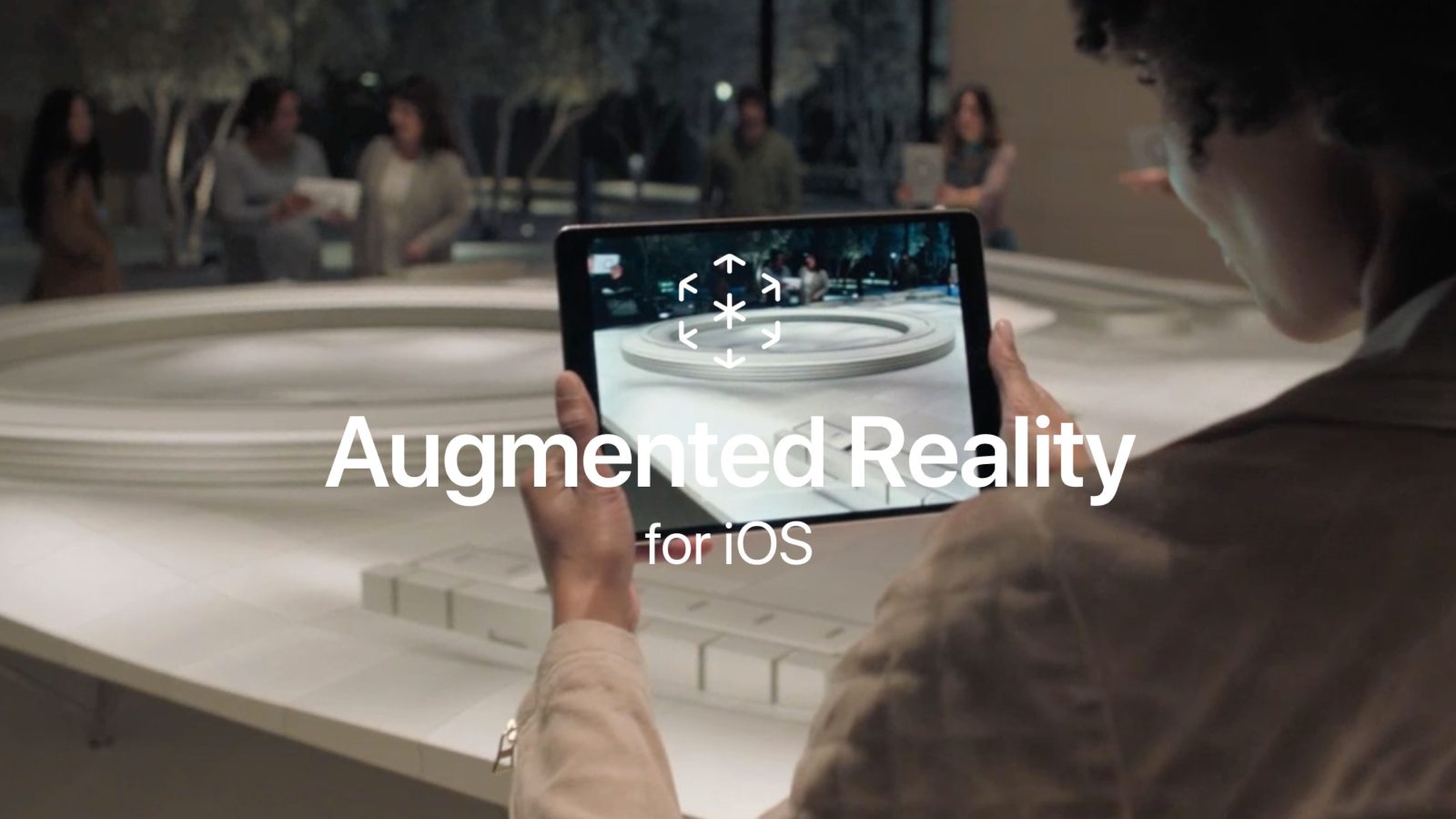 Apple officially launched its new ARKit framework as part of iOS 11, allowing developers to build applications for iPhone and iPad based around augmented reality. Now that iOS 11 has been available for just over 6 months, app analytics firm SensorTower has some data on the popularity of ARKit applications…

SensorTower reports that augmented reality applications built with ARKit have been installed more than 13 million times since September. These downloads are for applications that solely use ARKit.

The analytics firm issued a similar report in October, just one month after ARKit’s release to the public. At that point, ARKit-only apps had amassed over 3 million downloads.

Notably, the Lifestyle category has doubled from 5 percent last time to 11 percent this time, seemingly suggesting that users are finding a growing number of use cases for augmented reality in Lifestyle apps, which includes offerings such can the Ikea Place app.

Then, like now, these installs were led by Games, but their share of all ARKit-only downloads has grown substantially in the past half-year from 35 percent to 47 percent—or almost half of all installs.

The share of downloads coming from second-place Utilities decreased from 19 percent to 15 percent during the intervening time since our original analysis, while Lifestyle more than doubled its share from 5 percent to 11 percent.

On an app-by-app basis, SensorTower says that AR Dragon is the most popular ARKit-only free application, while CamToPlan Pro is at the top of the paid charts.

Ultimately, SensorTower predicts a bright future for ARKit applications. The firm says there are “well beyond” 2,000 ARKit applications on the App Store, noting that there’s “substantial room for growth in terms of user base and revenue,” but that things are looking up.

Do you regularly use any ARKit applications? Let us know down in the comments!