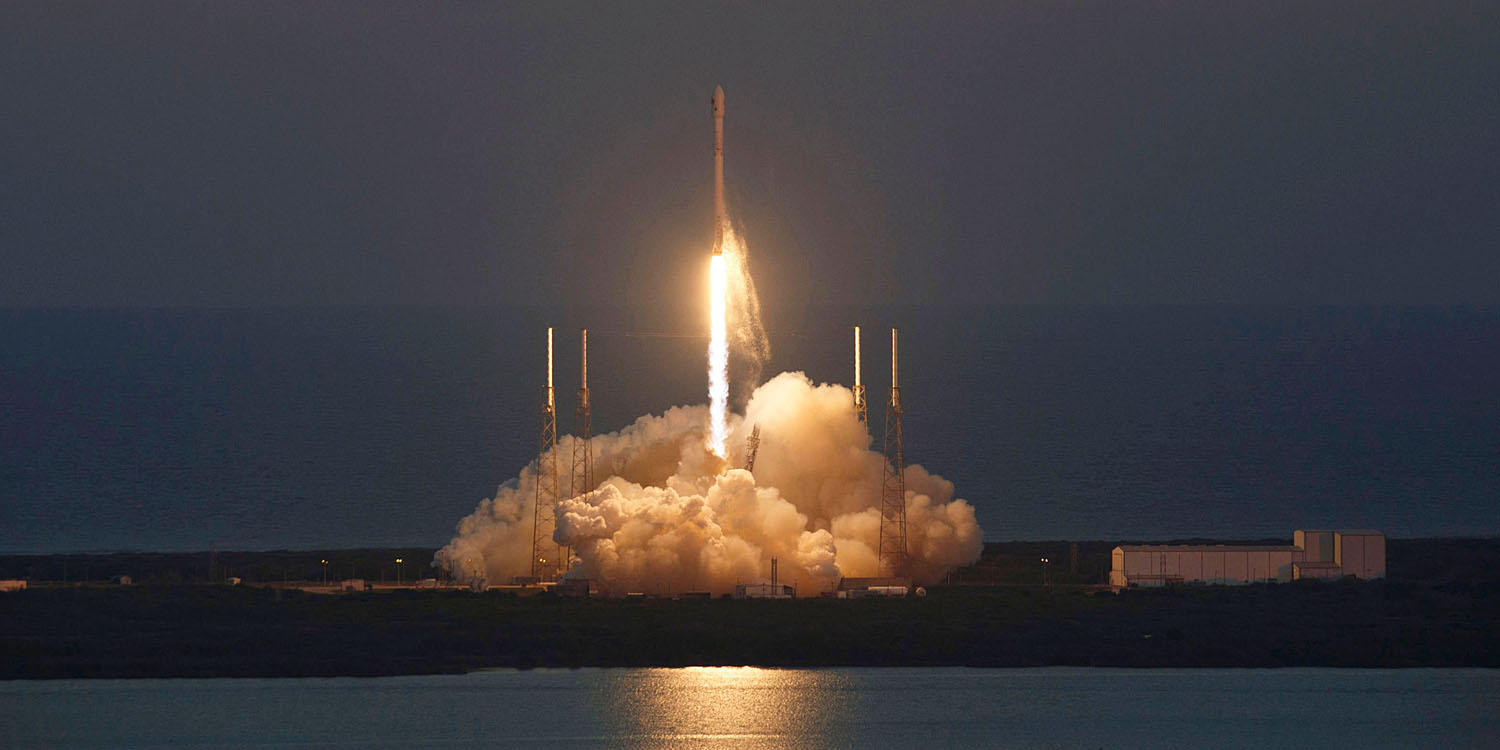 We learned yesterday that there have been 13 million downloads of augmented reality apps powered by ARKit, and USA Today has plans to increase that number.

The app can also be used to experience real-life launches with AR touches.

Are you ready to experience a rocket launch live and in AR? 321 LAUNCH will put you at the launch pad in real time like never before. Watching live in person, or from somewhere far away, live video feed and augmented reality features will point you to the sky to follow the path to space. You can also assemble a rocket in a game-like AR interactive for an up-close look at what it takes to launch and land a rocket.

Engadget’s Cherlynn Low got a preview, and was impressed.

I dragged a SpaceX assembly building to the lid of a MacBook in front of me, then followed instructions like “place the strongback” and “swipe to fill up the fuel gauge.” At each stage, the app showed interesting nuggets of information, like how structures around a launch pad are filled with water to dampen the sound energy from rocket engines.

I won’t spoil the experience for you — it’s more fun if you don’t already know this information when putting your rocket together. By the time I finished the simulation, which took about 15 minutes, I was impressed by the crisp quality of the digital graphics, even when I moved up close to inspect the spacecraft. Make sure you have audio turned on, too. The launch countdown sequence was made all the more realistic thanks to the sound effects that were reminiscent of all my favorite space movies (or just Apollo 13). All told, the simulation was engaging and educational.

As the app promises coverage of the SpaceX Falcon 9 launch on April 2, it sounds like it should be available within the next few days. You can sign-up for an email alert here.