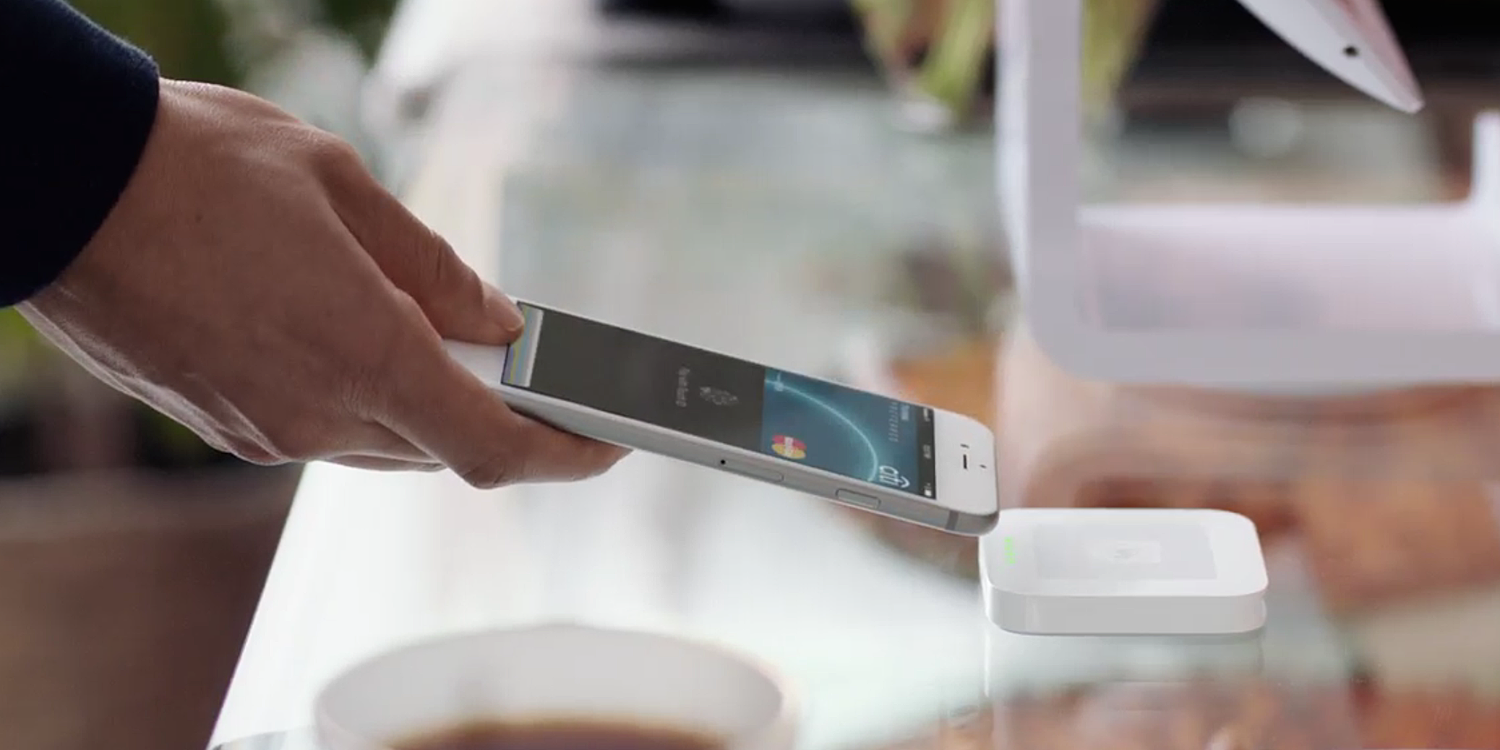 iPhone users in Brazil will soon be able to make payments in stores using Apple Pay. Apple announced the mobile payment service was coming soon to Brazil in February, and now it appears Apple Pay will be available in Brazil starting tomorrow.

Bank documentation first popped up for Apple Pay support in Brazil back in December, and Tim Cook confirmed on Apple’s last earnings call that Brazil would soon gain Apple Pay.

Now iHelp BR has pointed to an App Store story slated for tomorrow in Brazil announcing Apple Pay availability with the message that “Apple Pay has arrived” above a list of over a dozen apps that will work with Apple Pay.

In addition to making payments in apps from iPhone, iPad, and Apple Watch, Apple Pay also lets you pay for transactions securely and conveniently in stores with iPhone and Apple Watch.

Brazil marks the first South American country to gain Apple Pay support. In North America, Apple Pay is available in the US and Canada with select countries supported across Europe and Asia.

@apollozac @9to5mac Apple Pay is officially out in Brazil