How to change your Apple Watch orientation 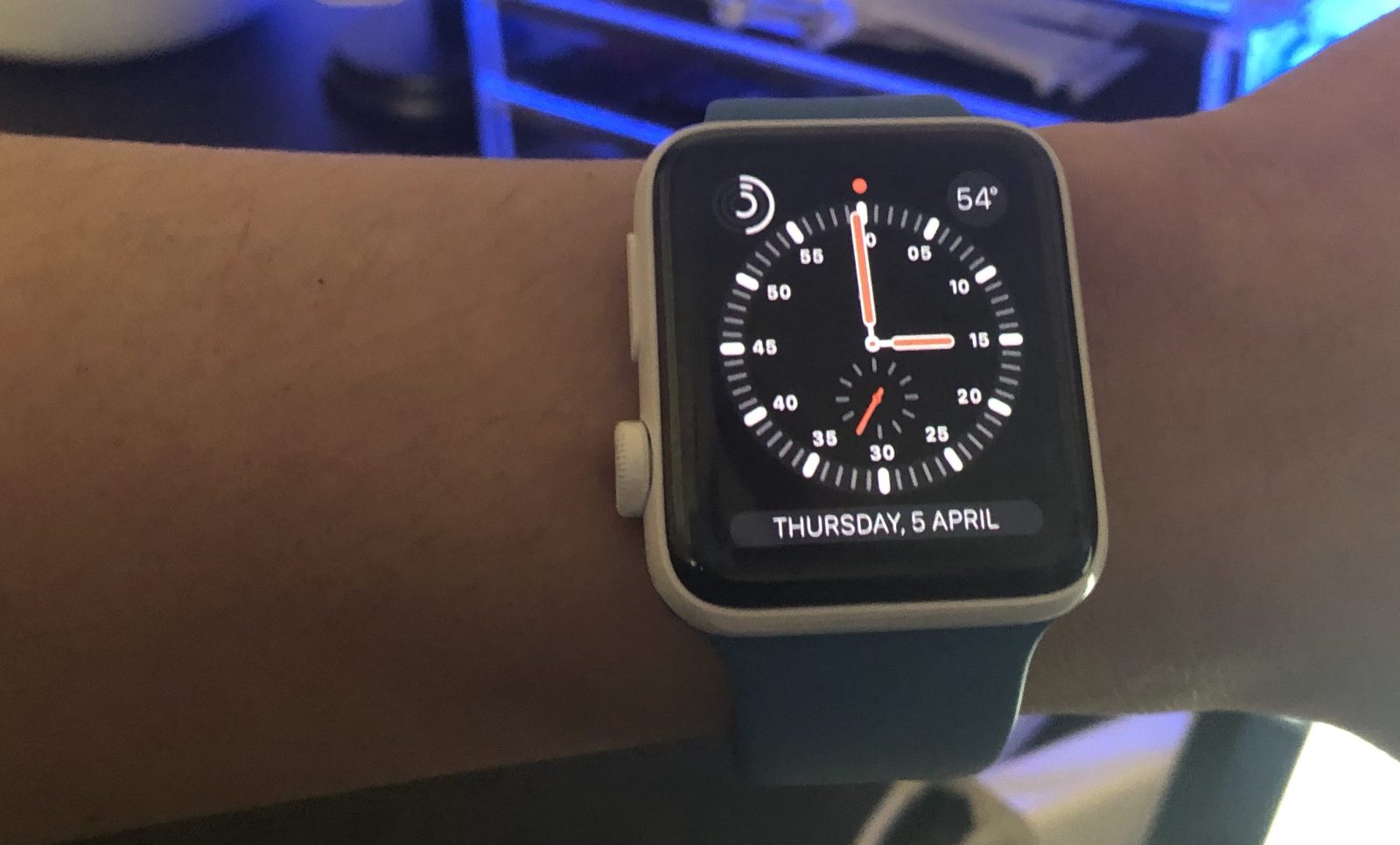 The default Apple Watch layout is the Digital Crown on the top right, and this is how many users wear their Apple Watch if they wear it on your left wrist. However, this can be changed and there are valid reasons to do so.

How to change your Apple Watch orientation

You have two ways to go about doing this. One will require your iPhone, and the other can be done directly on the Watch. 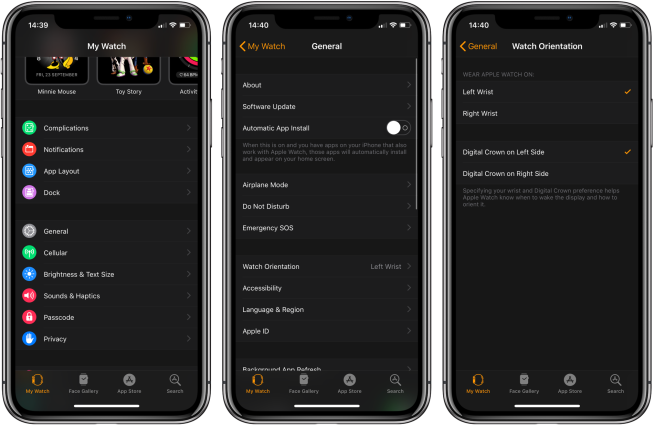 And that’s all there is to it! You’ve now flipped the orientation of your Apple Watch from the default configuration. 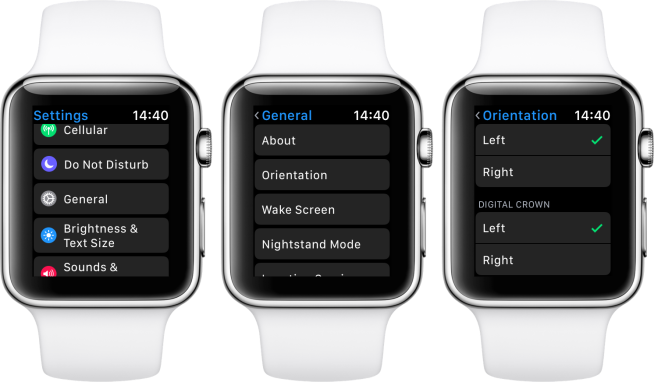 But most importantly, it will allow the microphones on your Apple Watch to be facing you, instead of away from you, when using Apple Watch for phone calls or Siri.

Do you use your Apple Watch in its original orientation, or did you change it? Let us know in the comments below!