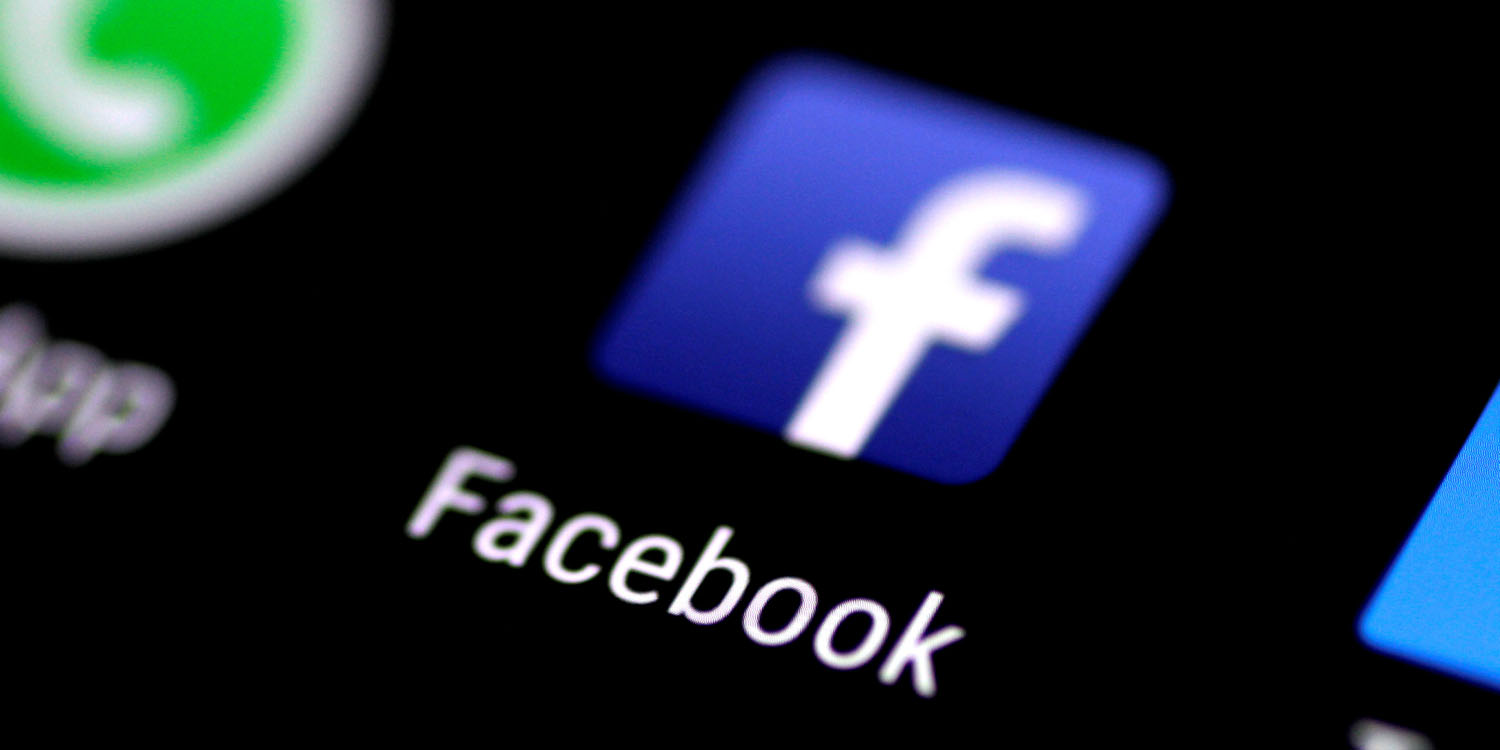 [Update: Facebook confirmed to TechCrunch that it plans to bring the an ‘unsend’ message feature to all users in the coming months.]

At a time when Facebook is under fire for failing to protect user data, it is ironically facing a $33M fine for refusing to allow police access to WhatsApp messages between suspected fraudsters …

Reuters reports that the fine has been levied in Brazil.

A Brazilian judge has ordered that Facebook pay 111.7 million reais ($33.4 million) for failing to cooperate with a corruption investigation, federal prosecutors said on Thursday, prompting Facebook to say it was exploring “all legal options.”

The judge fined Facebook for failing to give access in 2016 to WhatsApp messages exchanged by individuals under investigation for defrauding the healthcare system of Brazil’s Amazonas state, the prosecutors said in a statement.

Facebook said that it handed over the data required by law. The report doesn’t include specifics, but as WhatsApp messages are end-to-end encrypted, the company wouldn’t be in a position to hand over the content of any exchanges. In most such cases, what the authorities want is metadata showing who was in contact with whom, though all too many governments don’t seem to understand what end-to-end encryption means …

On the subject of private messages, Facebook has deleted a number of PMs sent by CEO Mark Zuckerberg from the inboxes of their recipients. This is something that ordinary Facebook users can’t do – once a message is sent, it remains available to the recipient even if you delete the conversation at your end.

TechCrunch was able to confirm multiple reports of this happening. The company said that this was for corporate security reasons.

After Sony Pictures’ emails were hacked in 2014 we made a number of changes to protect our executives’ communications. These included limiting the retention period for Mark’s messages in Messenger. We did so in full compliance with our legal obligations to preserve messages.

The site says that this may have been done to prevent the leak of sensitive corporate info, but might also have been an attempt to ‘thwart the publication of potentially embarrassing personal messages sent by Zuckerberg or other executives.’

Some unable to delete accounts

While Zuckerberg said recently that the #DeleteFacebook campaign hadn’t had ‘any meaningful impact,’ some users who did attempt to delete their accounts are reporting that they have been unable to do so. The WSJ reports multiple people hitting the same brick wall.

At the confirmation screen that appears after clicking “Delete My Account,” the system tells them their passwords are incorrect.

Users have reported entering the verified correct password over and over again without success. Often, it is the password they used only moments before, to log into their accounts. Users have experienced the issue across different browsers, operating systems and devices. (Many didn’t even use password managers or their browsers’ auto-fill-form feature, which could potentially trip up this system.)

Some of those affected found that changing their password then trying again fixed it.

Finally, and unsurprisingly, Facebook has reportedly paused an initiative in which a number of hospitals were asked to share patient data with the social network.

Although the data would have been anonymized, and the project appears to have been designed to help patients and hospitals alike, it’s obviously not a great time for the company to be requesting access to sensitive data. CNBC reports that the project has now been put on hold.

Facebook has asked several major U.S. hospitals to share anonymized data about their patients, such as illnesses and prescription info, for a proposed research project. Facebook was intending to match it up with user data it had collected, and help the hospitals figure out which patients might need special care or treatment.

Facebook said that its current focus was on ‘doing a better job of protecting people’s data.’