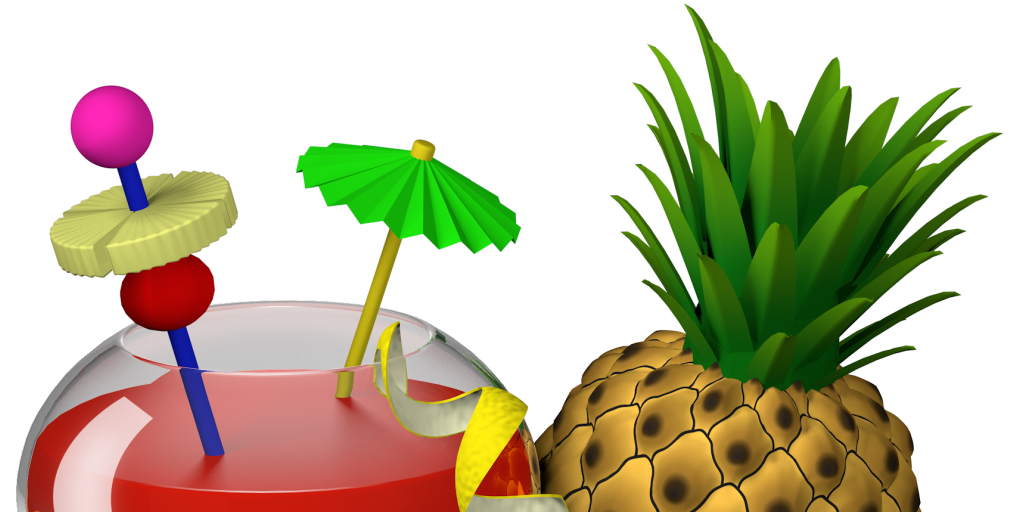 After releasing its 1.0 almost two years ago and going through security issues in 2017, Handbrake, a video transcoding app, is finally getting a new update. Handbrake is a Mac utility that can convert video files to several different codecs, it can even rip DVDs and Blu-ray discs. From my experience, it’s always been the most performant video converter for Mac, using all CPU cores to get the job done as quickly as possible while exercising your Mac’s fans.

Version 1.1.0, released on Sunday, includes many bug fixes, improvements and new features. The main window of the app has been redesigned to improve usability, the goal of the developers was to make it easy for users to go through the steps necessary to configure a transcoding queue, reading the window from top to bottom, left to right. Interface icons have also been redesigned to look better on retina displays.

This new version also includes new and improved presets for YouTube and Vimeo, as well as presets for 4K capable devices like the Apple TV 4K, ChromeCast Ultra, Fire TV and Rokku. You can also choose to export 2160p content using the Matroska (mkv) container that’s compatible with a variety of devices. 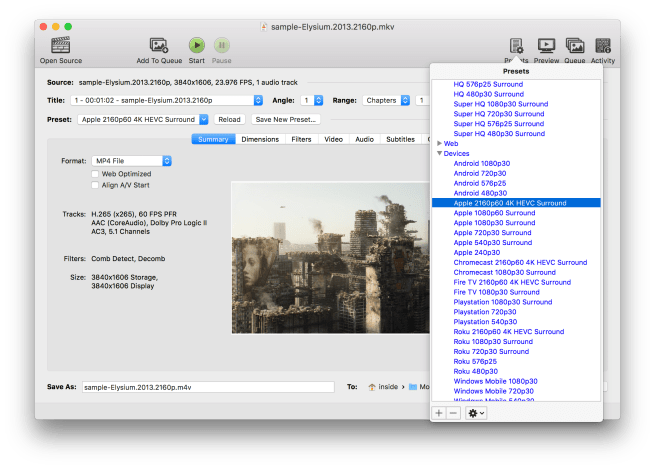 If you have a computer with a modern CPU or multiple GPUs, you can take advantage of that extra power when converting to H.265 (HEVC).

Handbrake is free and open-source, to make sure you’re not getting something else with it, you should only download the app directly from the developer’s website. If you’ve been using a version older than 1.0, be aware that your custom presets may not work with this new version.