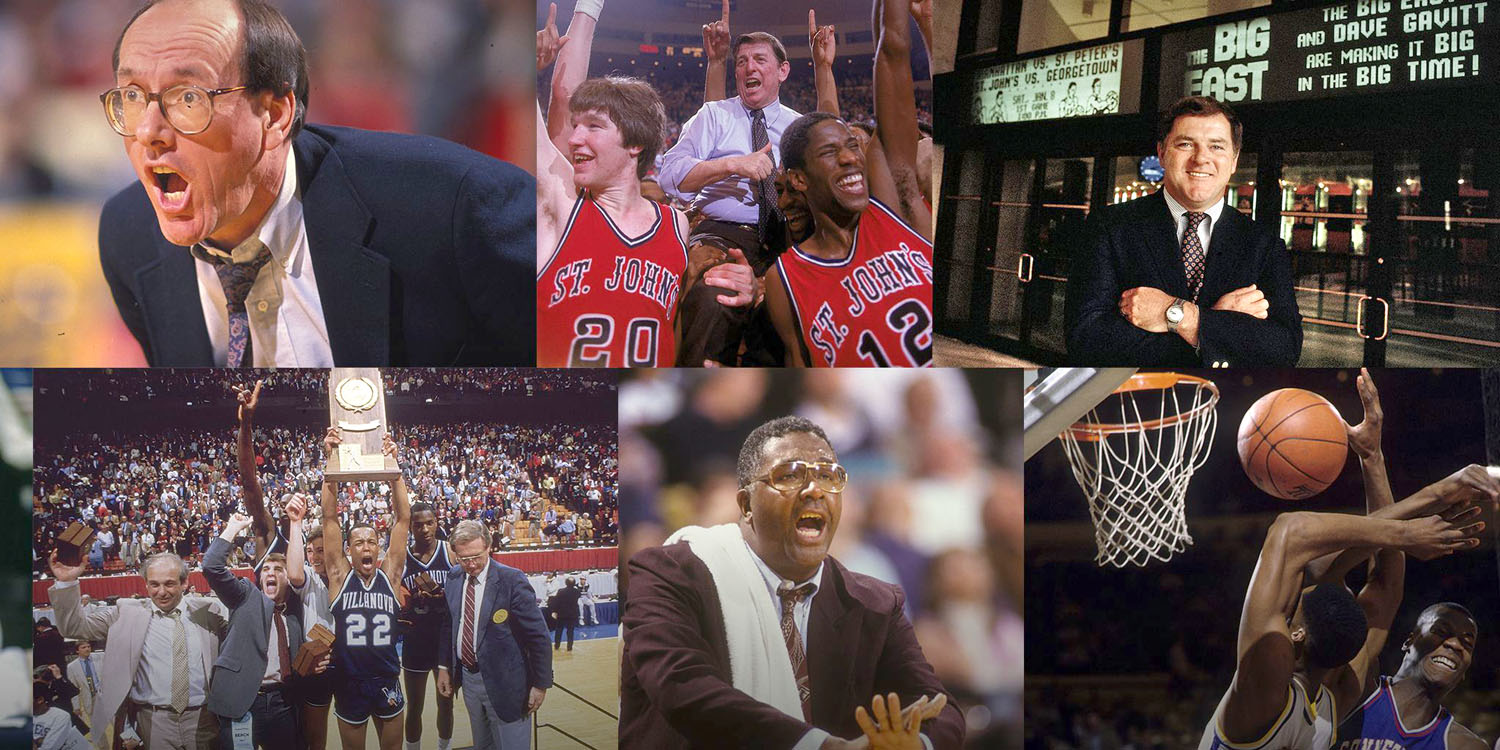 Variety reported last week that the streaming sports service would be launching today, and that has now been confirmed.

ESPN president Jimmy Pitaro confirmed to CNBC that ESPN+ is rolling out today at a price of $4.99/month or $49.99/year.

The service will feature 10,000 live sporting events in its first year, including Major League Baseball and NHL Hockey, as well as exclusive studio programming that won’t be available on the network’s linear channels, a library of on-demand programs, and past sporting events.

One show ESPN expects to be popular is a basketball analysis show called “Detail,” written, produced and hosted by Kobe Bryant, where the former basketball star breaks down NBA games played the day before.

Disney International chairman Kevin Mayer revealed that the service will be loss-making at launch.

Mayer said ESPN+ has a “bulletproof and robust technology” that he expects to be a real bottom-line contributor, although there are going to be a “number of years where it is in a loss-making position but it will be profitable in the not too distant future” […]

Live events will include more than 180 MLB and NHL games, along with thousands of college sports events.

College sports will range from 20 different athletic conferences across the country and other live sports include rugby, cricket, boxing, tennis and golf. The app will also have a built-in DVR function so fans can record sporting events to watch later.

The company says that it will be monitoring customer interest in its coverage and will adjust as required, including purchasing additional rights where needed.