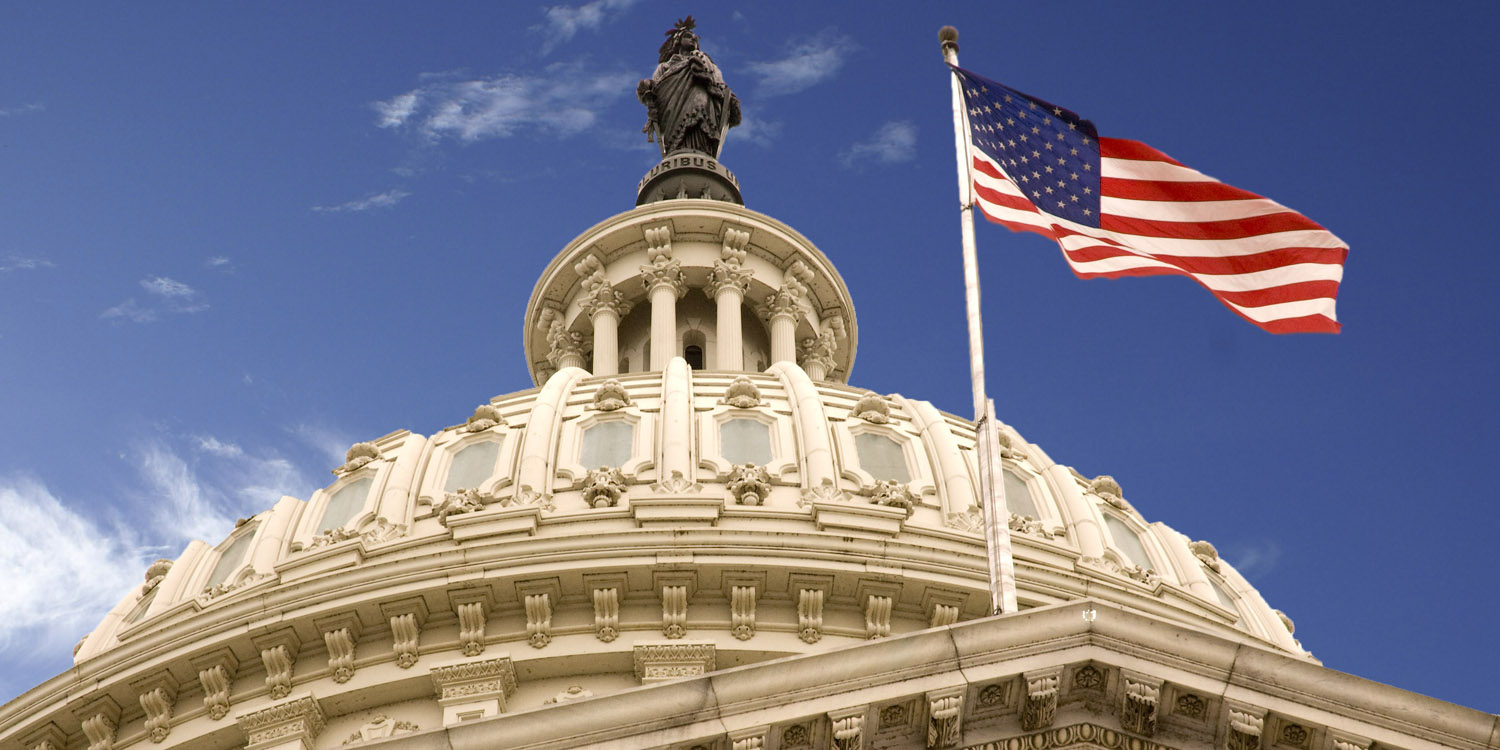 While investors may have been satisfied by the testimony given to Congress by Facebook CEO Mark Zuckerberg, not everyone was. Two senators – one Democrat, one Republican – plan to introduce a bipartisan bill to protect online privacy …

The bill will have seven main components.

The bill is being sponsored by Senators Amy Klobuchar (D-MN) and John Kennedy (R-LA).

Senator Kennedy said: “The data breach at Facebook showed the world that the digital promised land is not all milk and honey. We’ve discovered some impurities in the punch bow. I don’t want to regulate Facebook half to death, but there are things that need to be changed. Our bill will help protect Americans’ online data fingerprint.”

Klobuchar also co-introduced the Honest Ads Act, which would ensure that political ads sold online are covered by the same rules as ads sold on TV, radio, and satellite. This includes full disclosure of who purchased and paid for the ad.