GymKit’s expansion continues with rollout in the UAE, demonstrations in Dubai 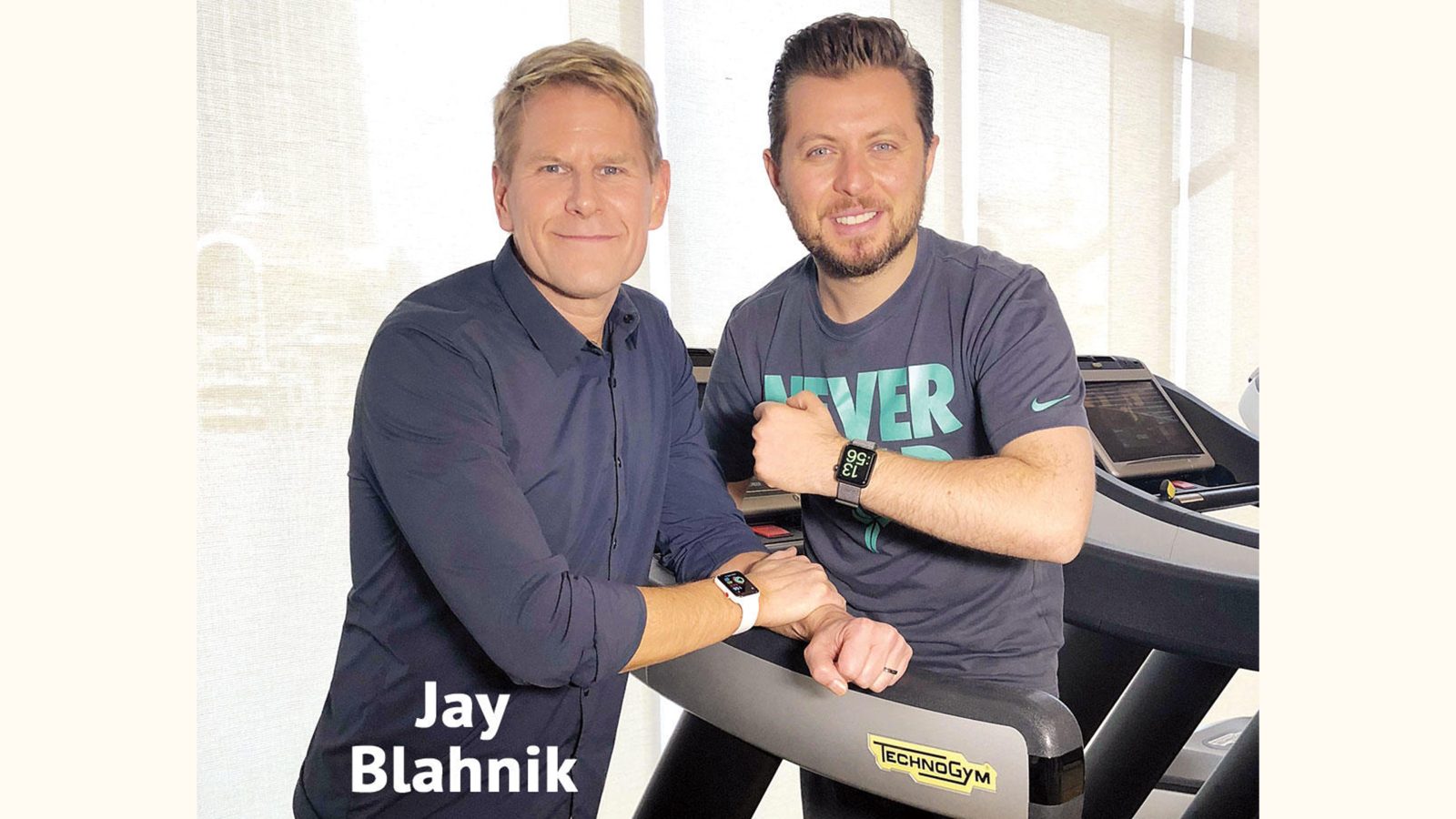 Apple’s global rollout of GymKit began last fall with a single gym in Australia, and has expanded in the following months. The most recent country to gain support for the fitness platform is the United Arab Emirates, where the functionality has been rolling out in April.

In a series of private demonstrations given by Apple’s director of fitness technologies Jay Blahnik, GymKit was demonstrated in a fitness center at The Address Boulevard, a 5-star hotel in Dubai. The facility is the first location in the country to support GymKit using equipment manufactured by Technogym. In March, the company announced that it had deployed 5,000 GymKit-enabled cardio machines.

Apple first previewed GymKit at WWDC 2017, launching the platform later in the year alongside watchOS 4.1. With compatible machines and an Apple Watch running watchOS 4.1 or later, users can synchronize data recorded by the gym equipment. Data security and privacy is of utmost importance to Apple, as The Khaleej Times notes:

A summary of the workout will be stored on the iPhone’s Activity app to which, of course, the Watch is connected to. And with data security a hot topic nowadays, Apple guarantees that what happens in the gym doesn’t stay in the gym: once disconnected, any information on your workout is removed from the equipment and will remain on your Apple devices.

After arriving in Australia last November, GymKit landed in the UK in early December, followed by a U.S. debut shortly afterward. In March, Life Fitness announced that it had established partnerships to bring GymKit to Hong Kong and Japan.

Although the number of facilities with GymKit-compatible equipment remains small right now, at least seven companies have committed to supporting Apple’s software. If you’re curious how the platform works, we’ve compiled a list of where you can try GymKit for yourself.