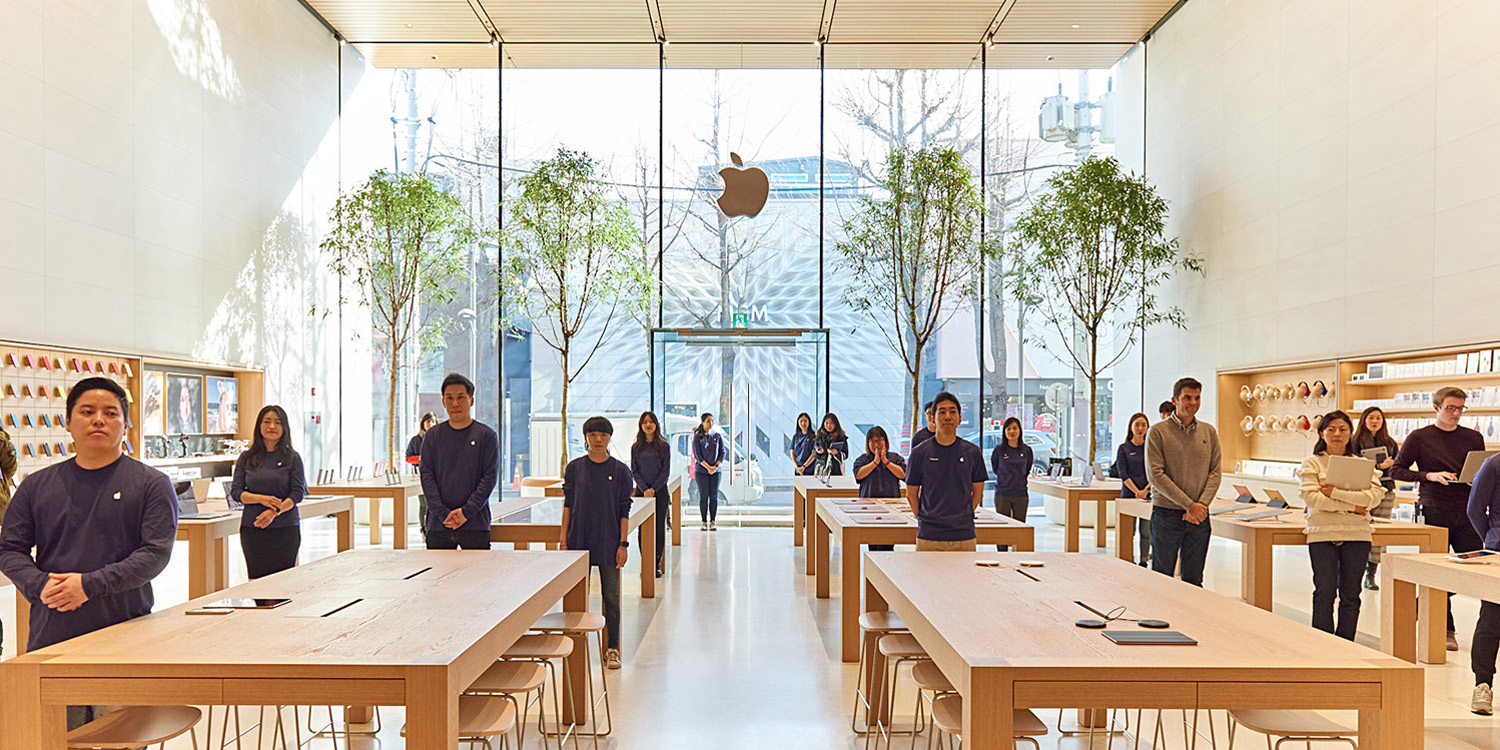 After firing its Korea head in 2012 amid slowing iPhone sales, Apple has hired a new leader for its business in that area. According to a new report from Bloomberg, Apple recently hired Brandon Yoon to head its South Korea business…

In the past, Yoon has held posts as Microsoft and Samsung executives. Most recently, he served as a corporate vice president at Samsung, overseeing digital strategy and other areas. Yoon was at Samsung for just under three years and at Microsoft, across several positions, for four years.

Brandon Yoon, a veteran Microsoft Corp. executive and most recently a vice president at Samsung Electronics Co., joined this month as general manager of Apple Korea, according to his LinkedIn profile. An Apple spokesman declined to comment

Of course, it’s a bit notable that Apple poached a Samsung VP to serve as its general manager of Korea, which is Samsung’s home country. Yoon’s LinkedIn indicates that he took the reigns of this position just this month. His profile simply says he serves as general manager of South Korea and works out of Seoul.

Apple has struggled mightily in South Korea. Days before the iPhone X launch, Apple’s offices in Seoul were raided by authorities over “business practices,” while a report earlier this month indicated that South Korea is likely to fine Apple over its contracts with carriers.

There are signs of improvements, though. Apple stole some marketshare from Samsung in the country earlier this year, increasing year-over-year by 3.3 percent. Apple is believed to hold a 28.3 percent share of the market, lagging behind Samsung’s 55 percent. Furthermore, Apple opened its first retail store in South Korea earlier this year, as well.