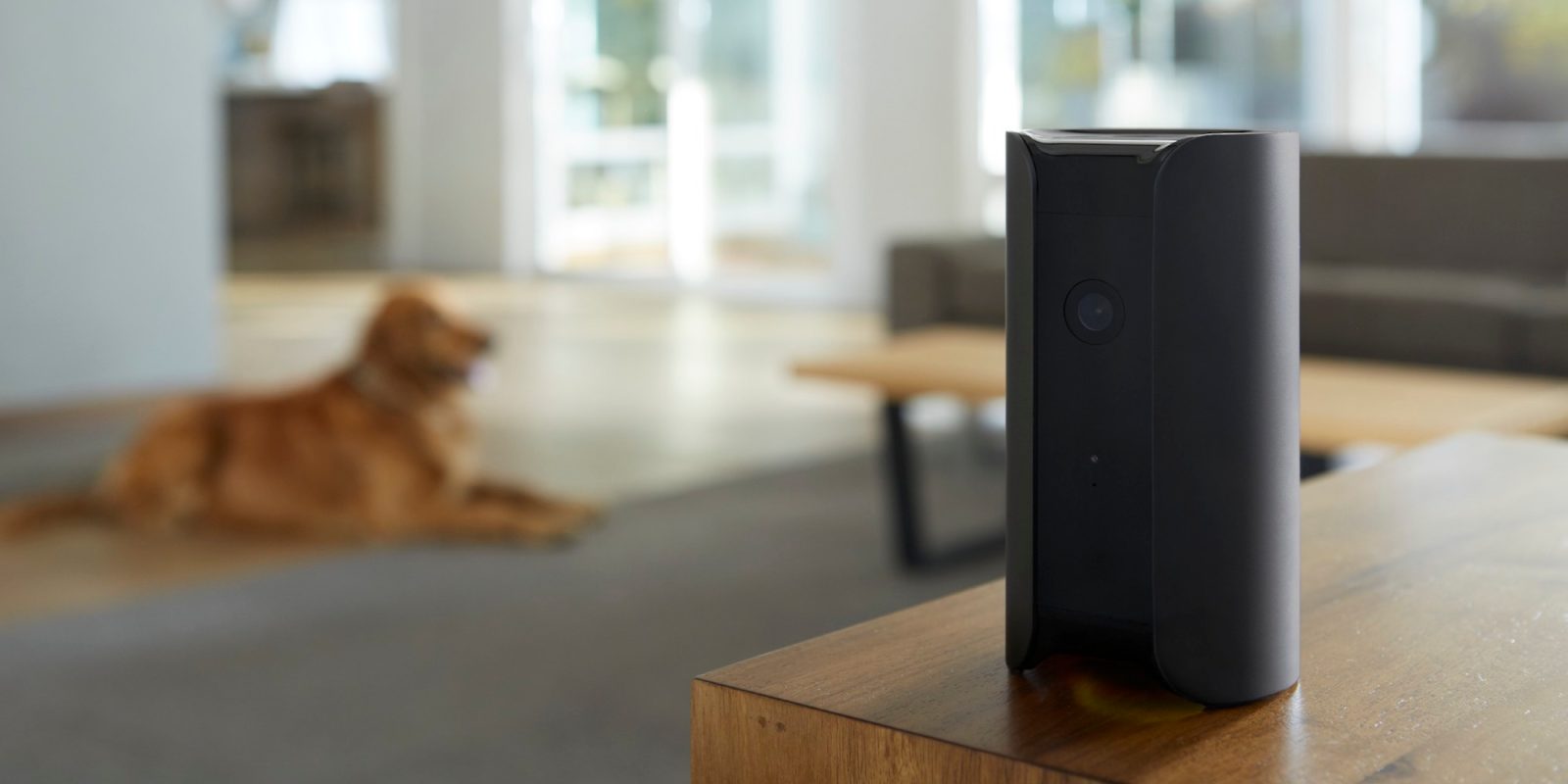 Canary is releasing a new version of its iOS app for managing its home security cameras. The new version primarily touts simpler recording controls, and Canary is making its Away mode fully configurable for users as part of the app update.

Starting with version 2.15.0, Canary users can choose between three modes for recording video when motion is detected: all motion, people only, or nothing. Canary previously offered a 10-point slider that let users decide when to receive alerts for motion detection which was always recorded, but the new options should be easier to understand and use.

‘All motion’ will trigger recording when any movement is detected including pets caught on video, and the ‘people only’ option builds on the free AI-powered person detection feature introduced earlier this year. For users who do not want to record video when motion is detected, the ‘nothing’ option will ignore both people and other motion.

All three options are available for both Away mode and Home mode, and both modes can be configured separately. This means all users can now decide when and what video is recorded and when alerts should be sent when away from home. Canary users can update these options at any time from the device settings, and Canary will show users the new options after updating to version 2.15.0 for the first time.

Canary home security cameras work with iOS and Android and include Alexa integration for viewing on Echo Spot and Show. Canary 2.15.0 is rolling out on the App Store.