Comment: Assessing which tech company does most good for society is no easy feat 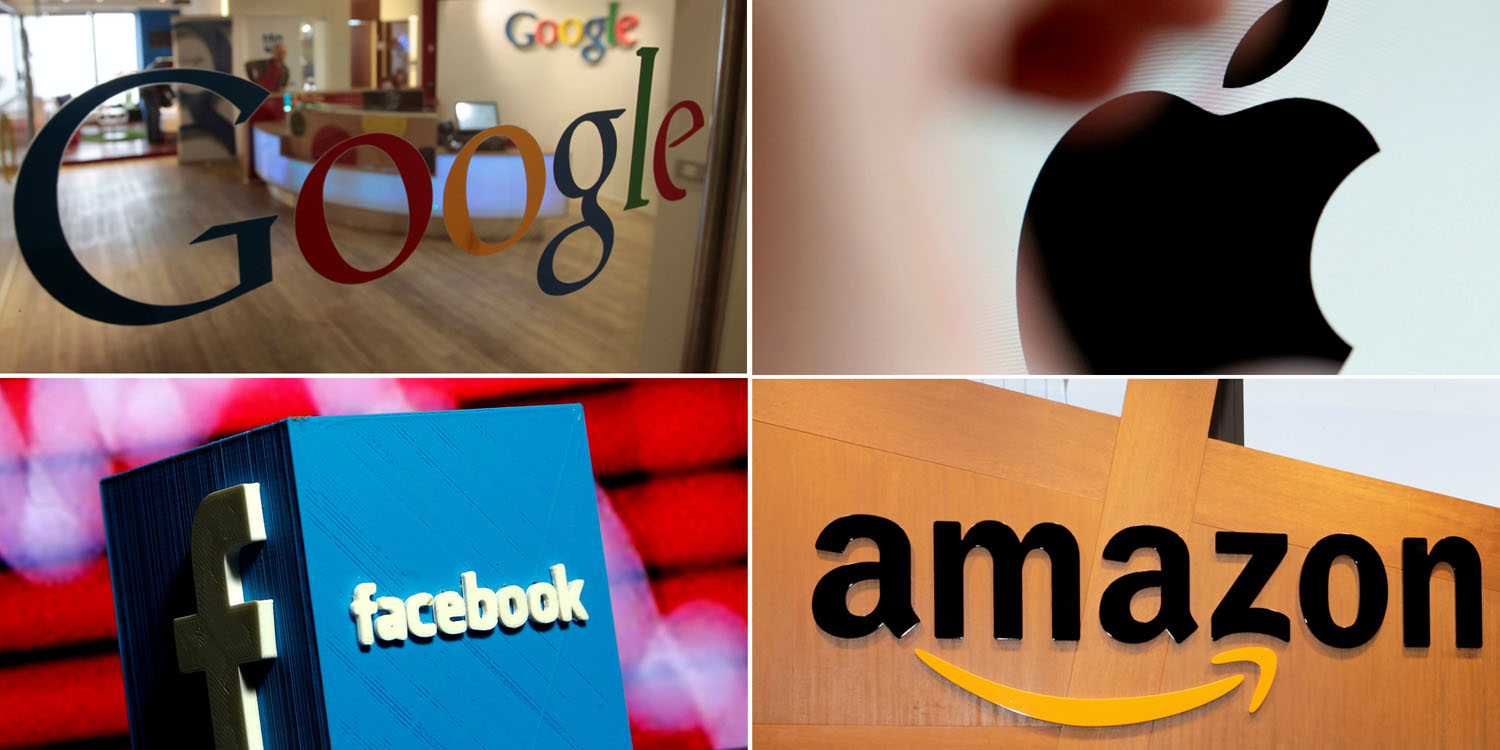 A survey reported over the weekend said that Apple lags behind Amazon and Google in having the most positive impact on society.

The original report was rather light on detail – it seems the survey didn’t ask people the reasons for their choices. That’s problematic because I suspect most people answered from their own selfish viewpoint rather than from a societal perspective …

It can be tough to separate the two, as I reflected in trying to answer the same question for myself.

Let’s start with Amazon, which took the number one slot in the poll, with 20% of Americans viewing it as having the greatest positive impact.

If I were to look at this from a purely selfish perspective, then yes, Amazon is a pretty big help in my life. I hate shopping, so do almost all of it online. Aside from our grocery deliveries, almost everything I buy comes from Amazon.

I love the convenience of one-click ordering. I love the fact that (in the UK) Prime deliveries arrive the next day, with some stuff available same-day. The reviews are really helpful when choosing products. Prime Video doesn’t have much I want to watch, but as a bonus freebie it’s occasionally had things that Netflix doesn’t.

I’m also a big fan of Kindle Unlimited – though it’s not without its flaws, it allows me to read a lot of books for significantly less than I would otherwise be spending.

So yes, personally, I’d say Amazon is a positive part of my life. But on society? Maybe not so much. The company creates jobs, but not great ones. Amazon Marketplace creates an opportunity for small businesses to expand their reach – but at the same time every order through Amazon is one fewer one for local stores. It does generate tax revenues, though the company initially did its best to minimize same. It’s certainly a mixed bag so far as societal benefits are concerned.

The same is true of second-placed Google.

The search engine is, of course, great. Most techies have, I suspect, played around with others – and almost all of us come back to Google.

Gmail is the default email account. If someone asks me which email service to use, I always tell them they have to have a very good reason to use anything else. It’s fast, reliable and has unrivalled spam-trapping.

Google Apps are also a huge benefit. Where Microsoft Office was once the default choice for individuals as well as businesses, I’m increasingly seeing people using Google Apps instead.

I also use a whole bunch of Google mobile apps and services, like Google Photos as a second cloud repository for my iPhone shots, and Google Maps, which I still prefer to Apple Maps. Google or Google Authenticator apps are a convenient form of two-factor authentication. And so on.

Then there’s Google Adwords. We might not like seeing ads, but Adwords is what makes most free websites possible. There are a huge number of websites that simply wouldn’t exist without it.

Google has also been great for education. Chromebooks with Google Apps are an affordable way for schools to roll out computers to lots of students.

And there are the moonshots. Many of these are all about societal good, like Project Loon, geared to bringing Internet access to people who don’t currently have it.

So no shortage of positives, but we also need to consider the negatives. Google’s business model is about selling ads, and collecting and analyzing personal data is part of that. To a large extent, Google has conditioned us to see as normal things that once would have been considered unacceptable.

Scanning our emails for keywords to drive advertising, for example. Yes, it’s an algorithm doing it – no Google staff are reading our emails over our shoulders – but it’s not coincidence that Google doesn’t do this in the education sector. It knows that there’s a line, and that this is on one side of it.

Most of the things for which Facebook is currently taking flack are things that Google invented, has done for years and still does today. Now, you can take the view that this is the price of a free service, and personally I’m pretty pragmatic about it. But for a company whose motto was once ‘Do no evil,’ it has certainly entered some grey areas.

Apple is perhaps the trickiest one of all to assess in terms of benefit to society.

Again, viewed from my own selfish perspective, I’m extremely grateful that the company exists. I have my complaints, of course. Overcrowded stores, iTunes, App Store search, App Store management, software bugs, tax avoidance, packaging … I could (and indeed have) go on, but you get the idea. I’m certainly no fanboy convinced that Apple can do no wrong.

But I love (most) Apple designs. I love (most aspects of) Apple’s approach to user interfaces. I love the way that Apple devices (mostly) work together seamlessly. Given the amount of time I spend using gadgets, it makes quite a big difference to my life that they are (mostly) a pleasure to look at and to use. And that’s a benefit millions of people get to enjoy.

Things get tricker when it comes to societal benefits. Apple’s stand on the environment, for example, can be viewed as a big plus. If we weren’t buying Apple devices, we’d be buying something else, so I’d say it’s a benefit to society as a whole that one of the biggest companies in the world tries to be environmentally responsible in its production and operations. And the fact that Apple products tend to last for a long time, and be supported by updates for a long time, is an environmental plus.

At the same time, however, Apple actively encourages people to change products as often as possible. Annual iPhone updates and the iPhone Upgrade Program are of course geared to persuading customers to buy new products at least every other year. And Apple has become much more fashion-focused of late, with new cases, Watch bands and so on that encourage frequent purchase cycles – which is an environmental negative.

Apple has a Supplier Responsibility Program that is certainly among the best in the business. It goes further than most big companies when it comes to laying down the rules by which its suppliers must abide, and conducting monitoring and auditing to ensure compliance.

But I think it’s also fair to say that, if it wanted to, it could do more. More surprise inspections, fewer scheduled ones, for example. And it could put more of its own monitoring and welfare staff in factories full-time.

I think Apple generally looks after its customers well. Free technical support in Apple Stores. A strong stance on customer privacy. Offering software updates for typically five years or more. Often showing generosity to customers who are just outside their warranty period, and offering a subsidized replacement option for customers who do have to pay.

But the company’s focus on the premium end of the market means that these benefits are offered to a relatively select slice of the global population. It could, if it wanted to, reduce margins to make its products more affordable to more people, but it – in general – chooses not to do so. (Though the iPhone SE and $329 iPad have made iOS devices more accessible of late.)

So, as I say, a tricky one to assess. The bottom-line is that all of the companies in the list do some good and so some harm. It’s impossible for any of us, I think, to have an entirely objective view when we depend so heavily on those companies personally.

Ask a bunch of random people to assess a company’s benefit to society and I think it will be heavily influenced by its benefit to their own lives.