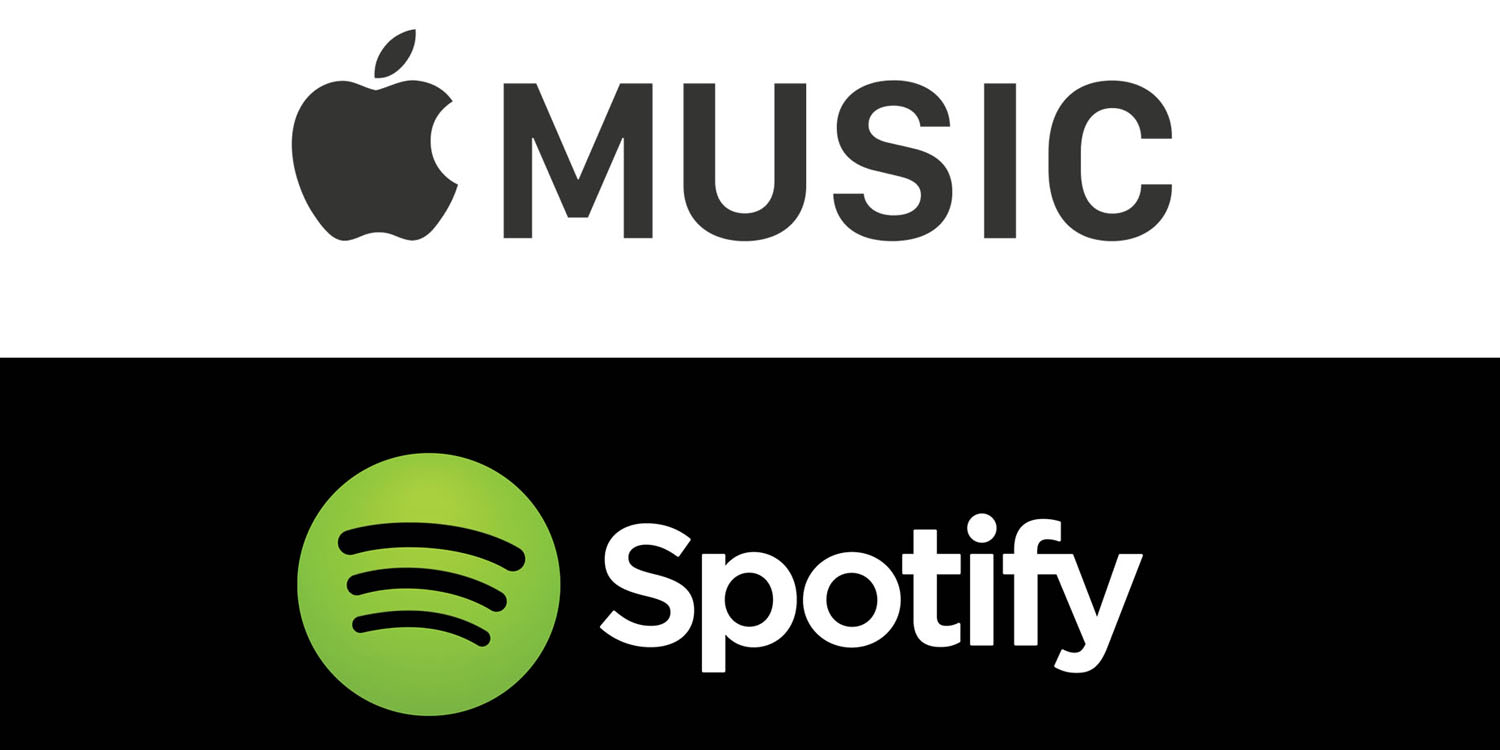 The European Union may be about to grant Spotify’s request for new laws that would impact the way in which it is treated in Apple’s App Store.

Spotify had complained that Apple promotes its own streaming music service at the expense of competitors, and that its taking a cut of in-app purchase for subscriptions put competing services at a financial disadvantage.

Reuters reports that the EU has proposed new rules which would require app stores, search engines and third-party booking sites like Expedia to be transparent about how they rank app listings and other search results, and to ensure that they do not unfairly promote their own services at the expense of competing ones.

Music streaming services such as Spotify have been pushing for Brussels to address relations between platforms and businesses, saying the former have an incentive to disadvantage competitors’ services.

Apple’s entry into the music streaming field with Apple Music sparked concerns from other companies, such as Spotify, which have argued that the 30 percent cut Apple takes of subscriptions in its App Store gives its own service an unfair advantage.

Similar arguments have been made in the USA, but the very different political environments makes legislation far less likely in Apple’s home market than in Europe.