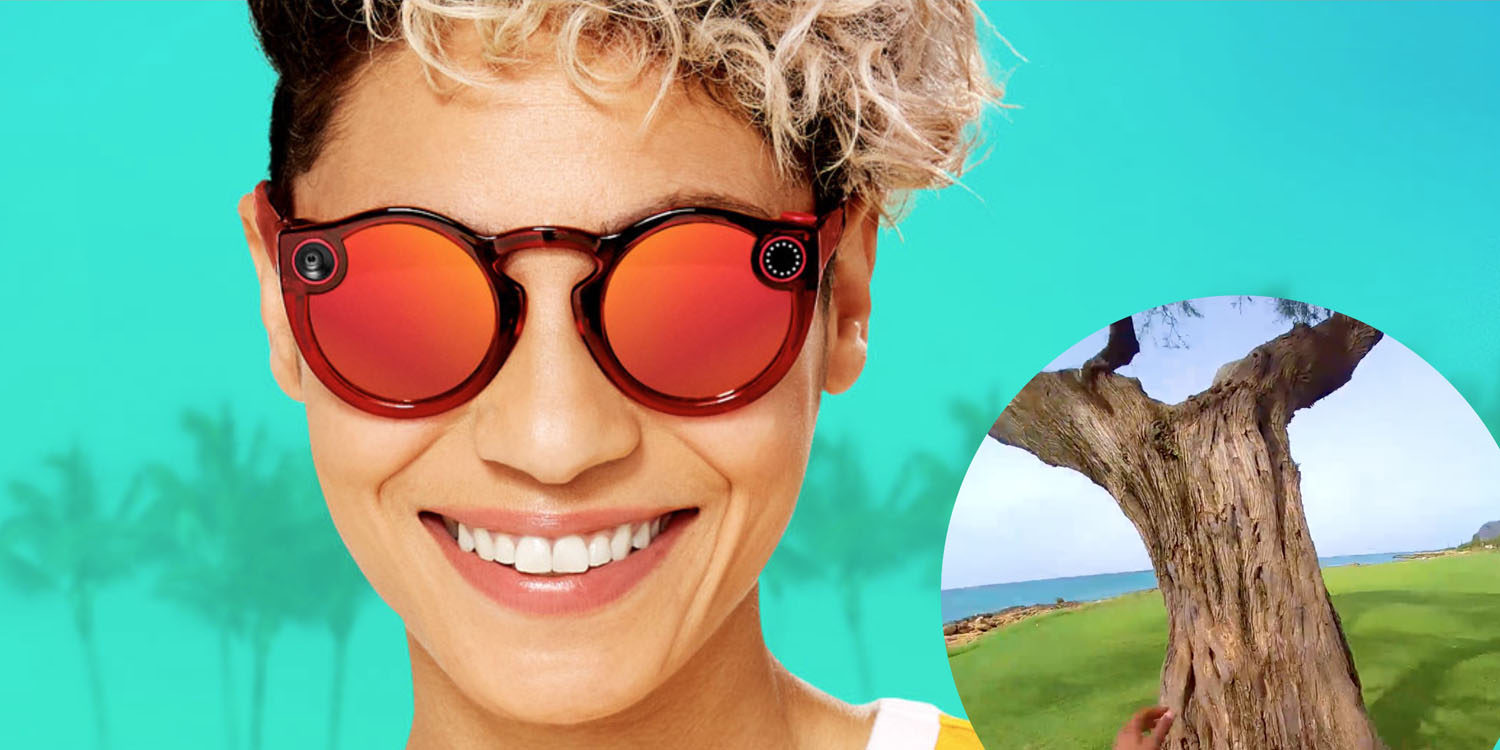 Snap’s first attempt at Spectacles were rather an, uh, spectacular failure. The company lost $40M after ending up with hundreds of thousands of unsold units.

An FCC filing earlier this month showed that the company wasn’t giving up, however, with the company’s CEO confirming yesterday that it would be releasing a new model this week. That model has launched today with a number of enhancements …

TechCrunch got an early hands-on and reports on the differences from the first-gen model.

Photos, not just video. No yellow ring alerting people to the camera. Underwater-capable. Classier colors with lighter lenses. Prescription options. Faster syncing. And a much slimmer frame and charging case.

You do pay $20 more for the new features, giving them a $150 price tag. They are available in the US, UK, Canada and France from today, with 13 more European countries following on May 3.

Snap blames ‘fragmented sales channels’ for the failure of the earlier model, so this time around is selling them exclusively from the app and from its own website. The previous model was also sold through Amazon (where you can still buy the old model).

The Spectacles themselves feel sleeker and less like chunky plastic. They come in onyx black, ruby red, and sapphire blue and you can choose between a more mirrored or natural lens color too. Users in the US can order them with prescription lenses through a partnership with Lensabl. Those colors are a lot more mature than the childish coral pink and teal of V1. More transparent lenses make them easier to use in lower light, so you won’t be restricted to just the sunniest days. I could even get by inside to some degree, whereas I was bumping into things indoors with V1.

Syncing is also improved – though not perfect.

Syncing to your phone now just requires Bluetooth and a seven-second press of the shutter button, rather than a shoddy QR code scan. Exports always happens in HD over Specs’ internal Wi-Fi now, and transfers go four times quicker than the old process that required you to sync standard definition (low quality) versions of videos first, then pick your favorites, then download them in HD. Randall says that led lots of people to accidentally or impatiently settle for SD content, which made Spectacles’ capture resolution seem much lower than its potential.

Annoyingly, you can only sync your Spectacles to Snapchat Memories first before exporting videos individually or as one big Story to your camera roll. That makes it a pain to share them elsewhere. If Snap wants to be a hardware giant, it can’t just build accompaniments to its own app. It needs to catch the attention of all kinds of photographers.

Check out the launch video below, along with the TechCrunch hands-on.

Apple is reportedly working on AR glasses, though they are not expected to launch any time soon.