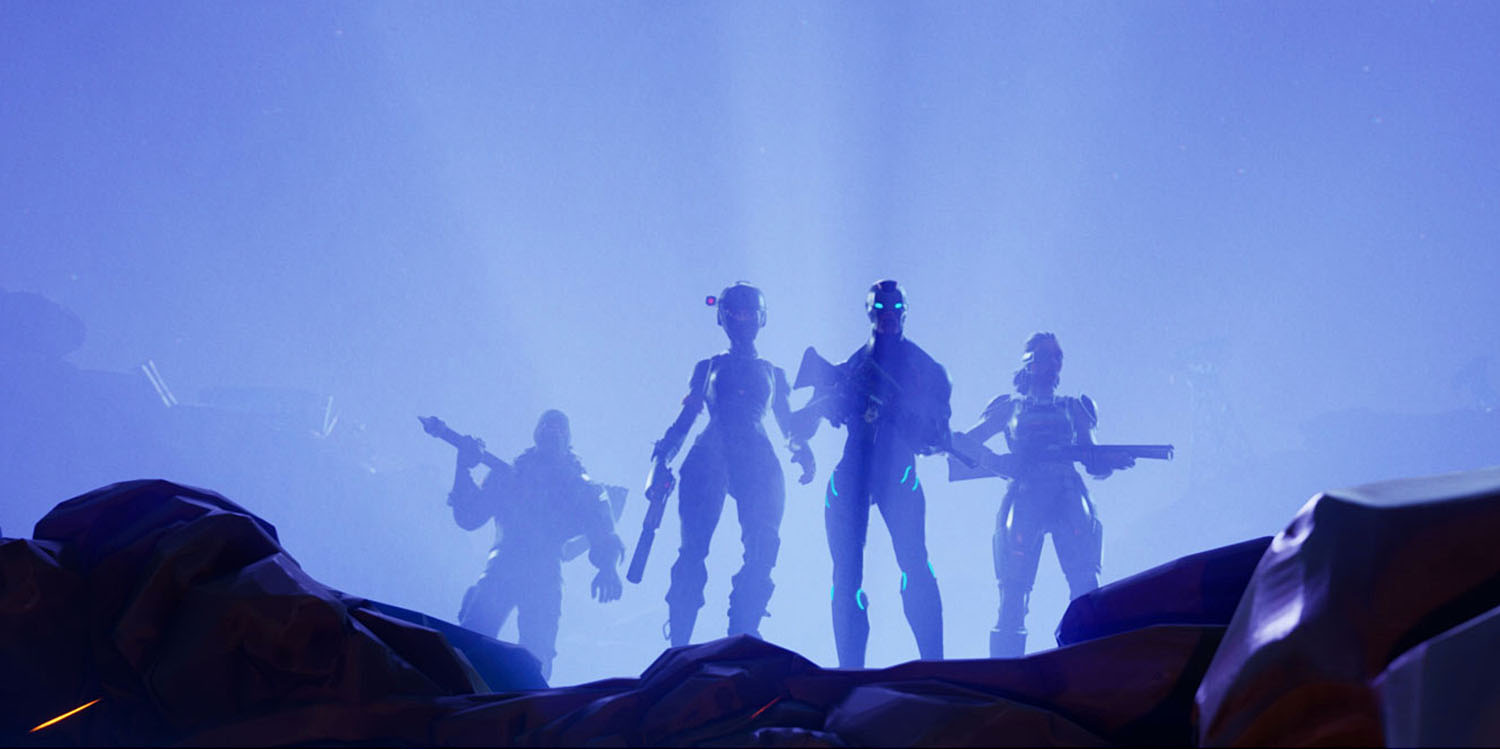 After out-earning Candy Crush and notching up $25M during its first month on iOS, Fortnite has seen the updates keep coming as Epic Games seeks to maintain the momentum …

The developer has just announced that its Season 4 update is now rolling out for iOS, PC, PlayStation 4 and Xbox One.

Season 4 is starting off with a BANG. Shards of a massive comet have crashed into the map altering the landscape. Discover gravity-defying Hop Rocks and find new ways to play. Jump in and witness the aftermath of the impact while you level up your Battle Pass and earn all new loot.

Start a movie marathon in Save the World’s latest questline, Blockbuster! Part 1 starts with Five quests and one Landmark Mission. Ray has gone missing and no one knows where she is. With the help of Spitfire and Lok, investigate the comet and gear up to recruit a team of superheroes. Find Ray and bring her back home!

The video trailer below shows the comet hitting, and you can find all the changes listed in the patch notes.