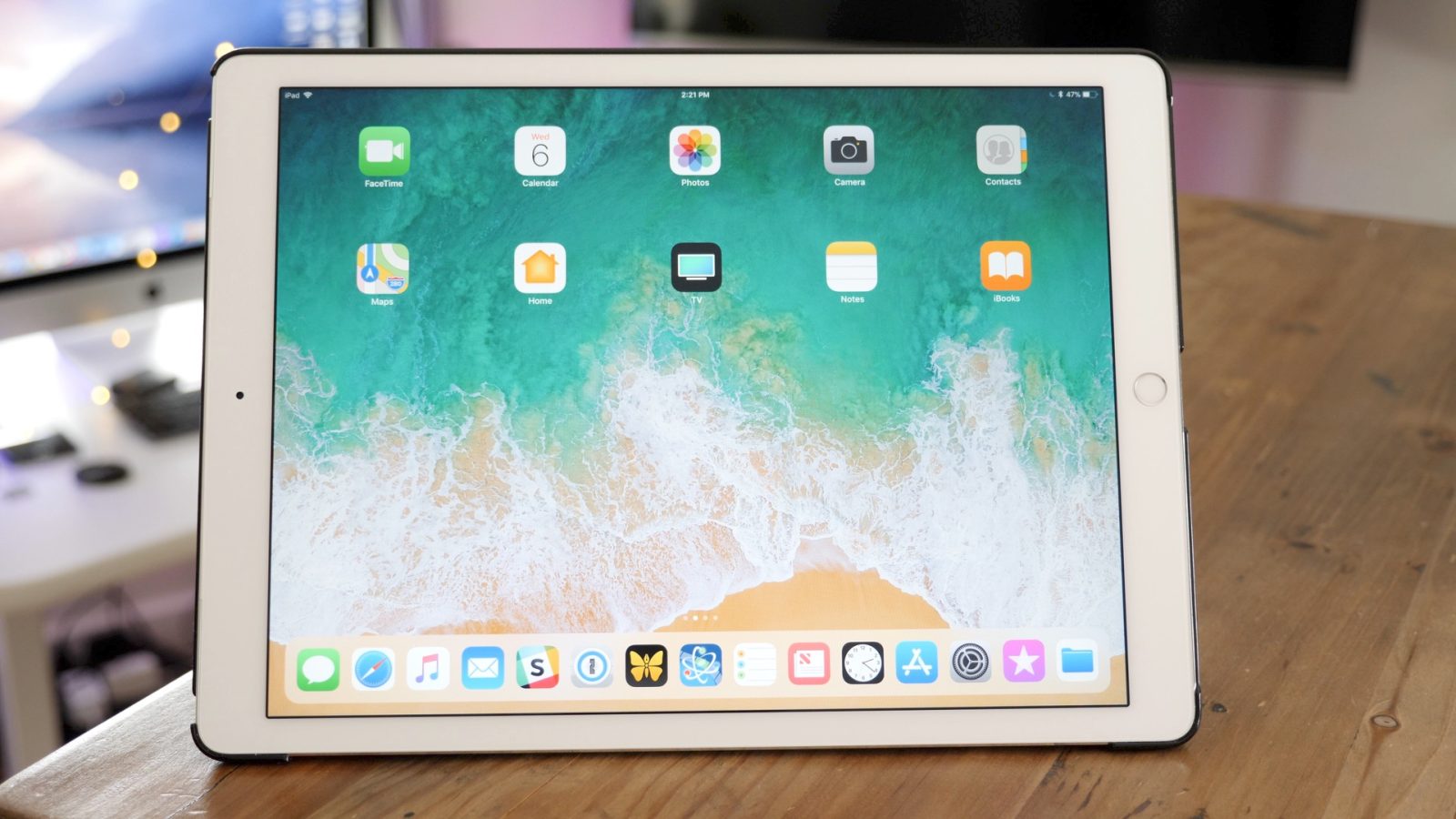 Apple took iPad to the next level with iOS 11. With that are some changes that try to improve your experience, such as Suggested and Recent Apps.

Follow along as we walk you through how to disable Suggested and Recent Apps on iPad in iOS 11.

The dock is a brand new feature for the iPad in iOS 11, it allows users to add more than 6 icons at a time, with the dock shrinking as more apps get added. However, it would be nice if Apple moved the Handoff icon to the left, like it is on macOS.