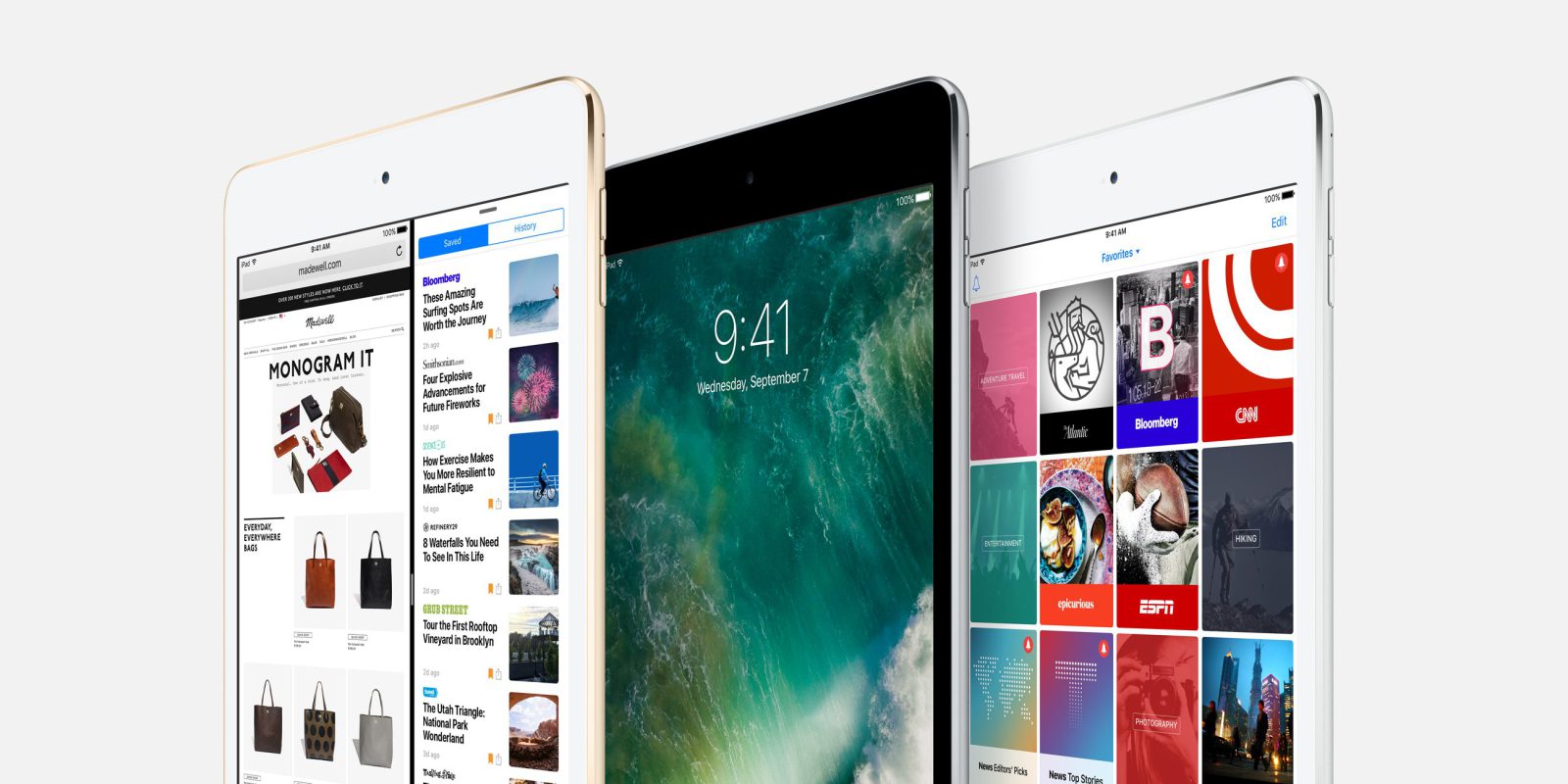 Follow along as we walk you through how to invoke and use split screen multitasking on the iPad with iOS 11. 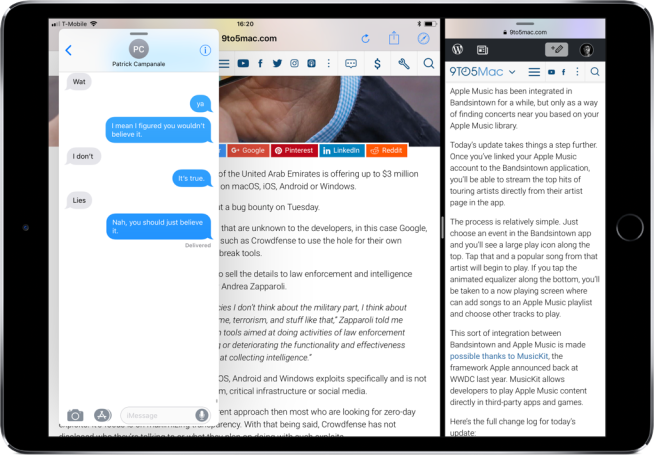 The beauty of iOS 11 on the iPad is that if you continuously use the same two apps in split screen, iOS will remember that. So the next time you launch your primary app, the secondary app will launch with it. Also, the app pairing will be remembered in multitasking. Multitasking can be invoked by either using four fingers and swiping up, or double tapping the Home button from any screen.

Also in iOS 11, you can do a 20/80 split vs a 80/20 split, meaning the secondary app will be the larger of the two vs only the primary app, previously. With new multitasking capabilities in iOS 11, users are now able to do much more on their iPad, including Drag and Drop between two split screen apps.