Would you be interested in an iPhone SE 2 with an iPhone X-like design? [Poll] 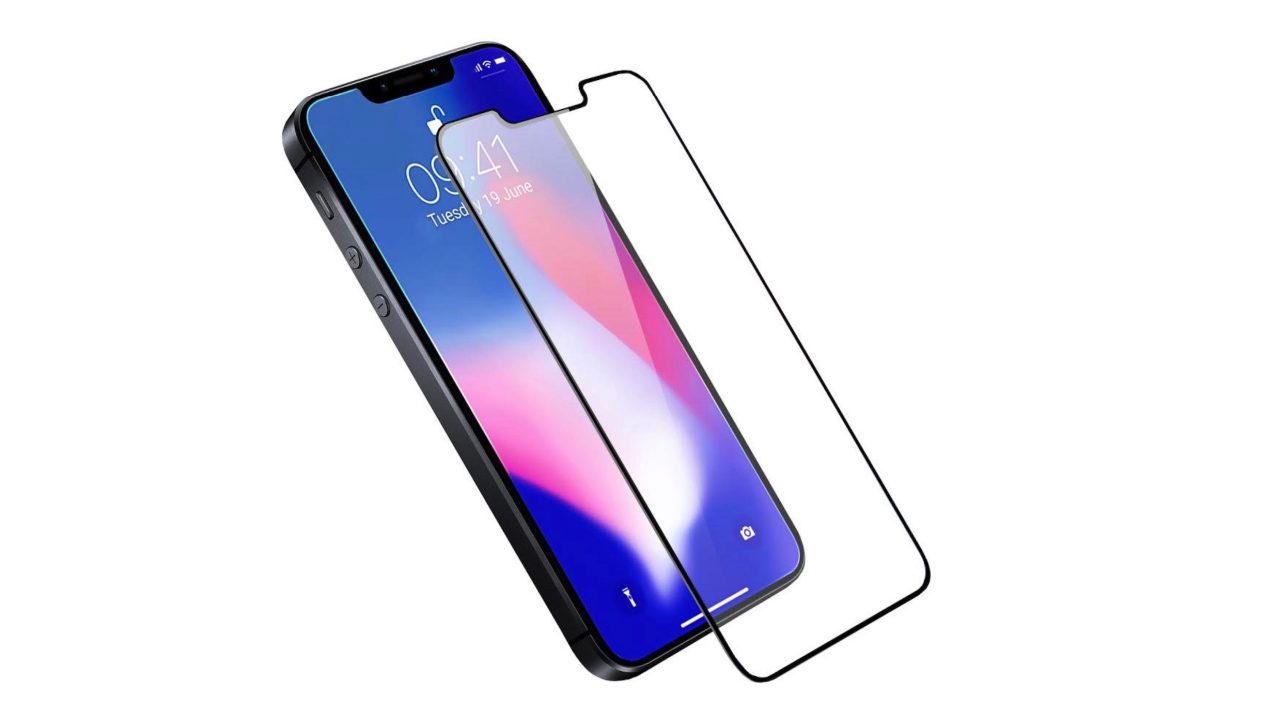 While whispers of an iPhone SE 2 have been circulating for quite a long time at this point, a case maker this morning offered up renders of what it thinks the device will look like.

These renders depict a device that’s similar to the iPhone X in design, but it’s important to remember to treat them with a healthy dose of skepticism…

The photos come from case maker Olixar, who says they obtained schematics from “Chinese factory sources” and produced screen protectors based on those measurements.

As you can see in the above image, the iPhone SE 2 depicted features a notch similar to that of the iPhone X, albeit it much smaller. The measurements here put the notch at around 1.87cm wide, which is about half as wide as the iPhone X’s notch. That’s seemingly too small to house the Face ID technology, nor would we think Apple would bring Face ID to its entry-level iPhone.

As Benjamin explained this morning, this leaves one to wonder how Apple would handle authentication on a device like this. With the edge-to-edge display there’s no Home button for Touch ID.

In terms of body design, things are more similar to the current iPhone SE, which is reminiscent of the iPhone 5 days.

We’ve heard conflicting reports about the future of the iPhone SE. One report claimed the iPhone SE 2 would drop support for the headphone jack, but that report was soon followed up by alleged images of the device showing a glass back and headphone jack.

This also isn’t the first time we’ve heard of an iPhone SE 2 with an iPhone X-like design. A video surfaced in March claiming to show the device with a notch and the same boxy design from today’s leak.

Meanwhile, the generally reliable (former) Apple analyst Ming-Chi Kuo has said the iPhone SE 2 will be a minor update – dismissing any likelihood of features such as wireless charging and design changes.

It does, however, appear that a launch of the iPhone SE 2 is imminent. A handful of regulatory fillings last month indicated that Apple has new a new iPhone launching soon, and the only logical assumption is that the new model is the iPhone SE 2.

Hypothetically, would you be interested in an iPhone SE 2 like today’s leak imagines? Let us know down in the poll and discuss in the comments.