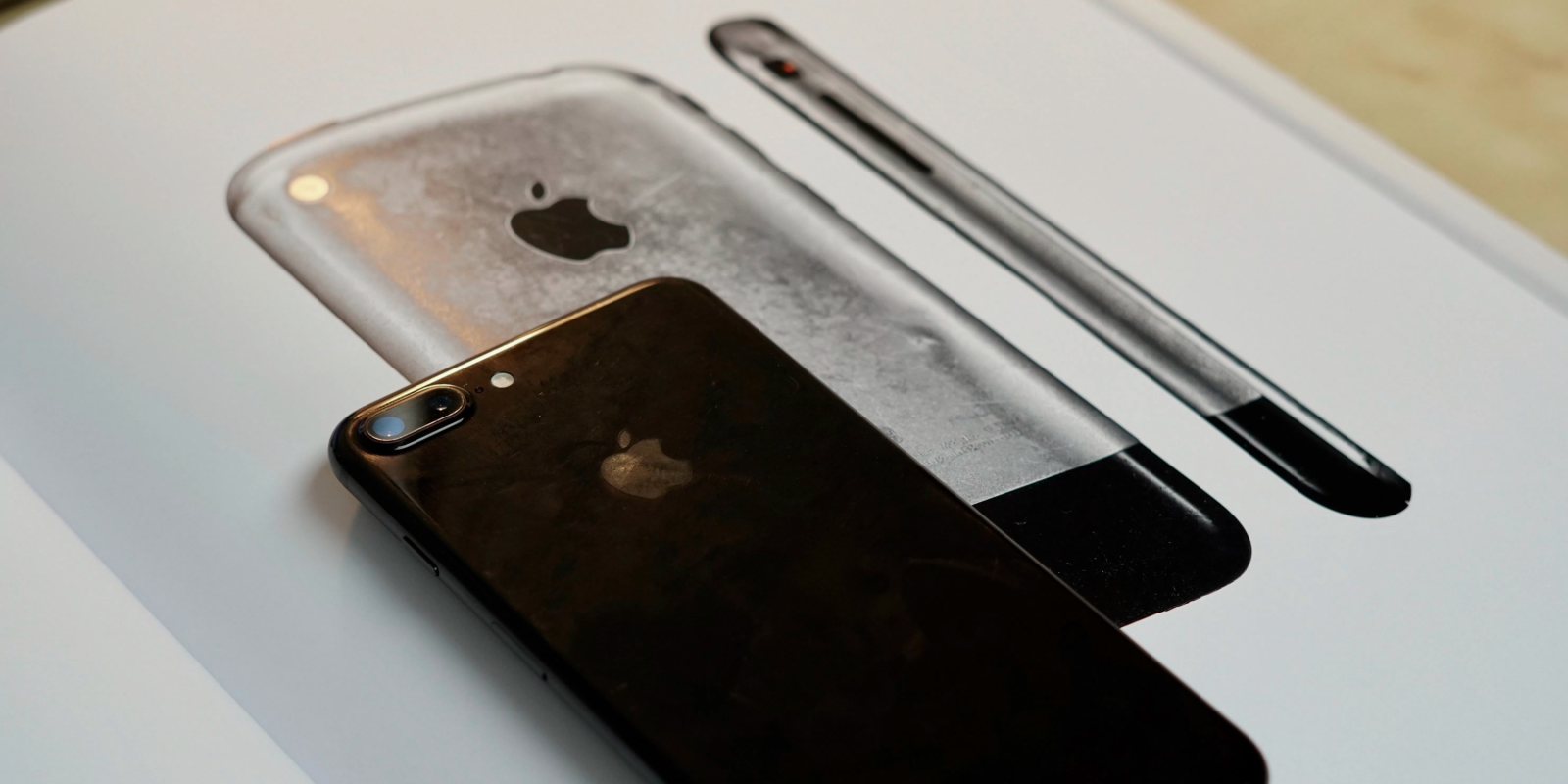 Apple and Samsung headed back to court yesterday over the patent fight that started back in 2011. After Samsung finished its opening statement today, Apple brought its first witness to the stand, VP of product marketing, Greg Joswiak.

Yesterday was consumed with finding unbiased jurors. This ended up being a tricky task and took 74 candidates to select eight jurors.

For his part, Joswiak today opened by saying that Steve Jobs built Apple around a central theme of design while showing the jury photos of Apple products. “That’s something that Steve had created in the DNA of the company.”

In regards to iPhone in particular, he said that Apple put itself on the line with the device.

Joswiak: With the #iPhone, "we were really risking everything that was making Apple successful at the time…We really were betting the company." #appsung

As a quick refresher, here’s the tl;dr timeline of the legal battle:

The matter seemed to be settled in 2012 when a jury found that Samsung did indeed infringe the patents, and ordered it to pay just over a billion dollars in compensation.

However, Samsung appealed the damages, and they were subsequently reduced to $339M. Samsung still wasn’t happy, and took the case to the US Supreme Court, which ruled that the revised damages were indeed still too high. However, it said that the amount should be decided back in the District Court where the trial took place. That case begins today.

Notably, Judge Lucy Koh has said that Apple will have the burden of proof to retain the damages previously awarded.

Apple’s argument for $1B in damages is built around the idea of Samsung infringing on its patents millions of times. How about you? Do you have an opinion on this lawsuit? Should Apple be awarded the full damages? Share your thoughts and ideas in the comments below!