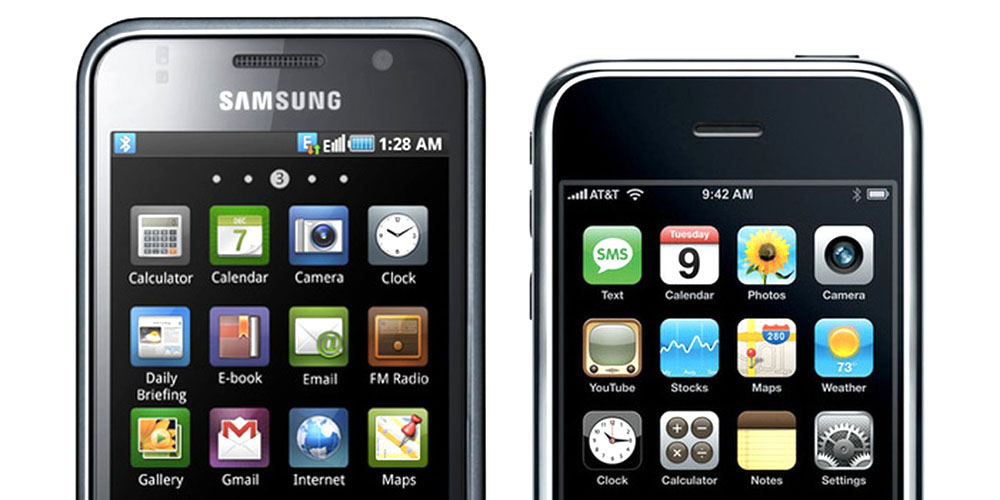 The latest round of the Apple versus Samsung patent trial kicked off yesterday with jury selection, and it proved so difficult to find unbiased jurors that choosing eight of them from the 74 candidates took the whole of the first day …

It got to the point that US District Judge Lucy Koh expressed some surprise when seeing how few juror candidates remained at one point. “We’ve lost so many people,” she said. “We had so many casualties this morning.”

Some were dismissed immediately for a variety of reasons that would have left them open to claims of bias – either for or against one of the companies.

Others admitted to bias.

“I have a personal dislike for Apple. I feel like they stole a lot of ideas from other people. And I’ve been personally burned by their products,” said one woman who works in information technology. She’s had problems with warranties and customer support. And don’t get her started on dongles to get new Apple devices working.

Added another, “I’m not a big Apple lover. I have a problem with companies that are extorting money from other companies.”

Yet others were excluded for knowing too much about the case.

Questioning of a narrower pool of candidates focused on whether they’d heard about Apple v. Samsung. Since it began in 2011 and went through many phases of trial, it’s no surprise many jurors said they had.

“I’ve been following it for years,” said one man who eventually was excused. “I’m in the computer industry.”

When the jurors were finally selected, Koh warned them they couldn’t discuss their own devices during breaks.

When you take a break or go to the bathroom, you’re not allowed to talk about what kind of phone you have or tablet you have.

This case deals solely with the amount of damages that should be awarded to Apple after Samsung successfully persuaded the US Supreme Court that $339M – reduced from $1B in the original case – was too high.

Opening arguments are due to start this morning, with Apple warned that the onus was on it to prove that the damages awarded were justified. You can find more background on the key issue at stake here.