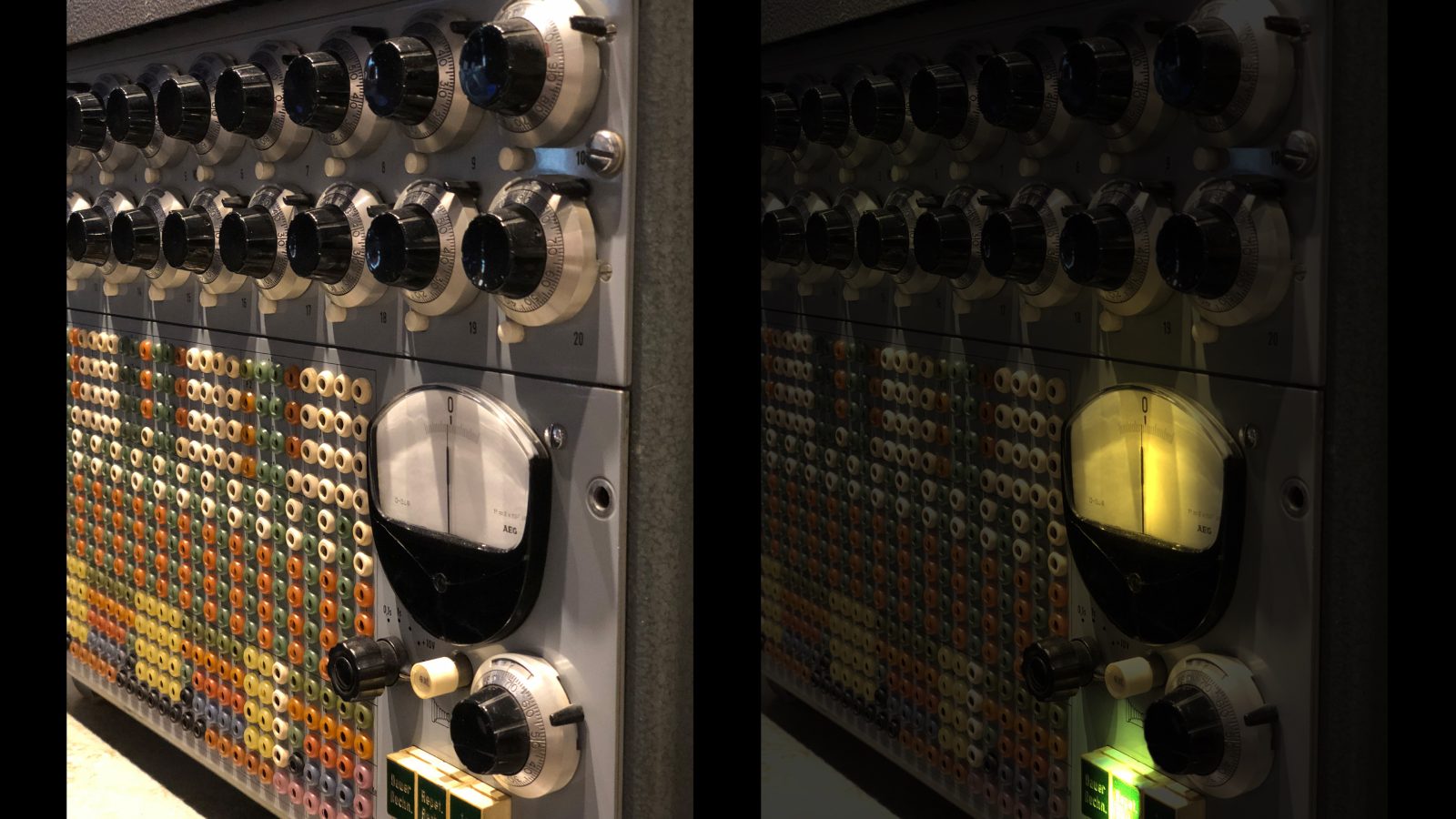 Last fall, Apple introduced a feature to the iOS camera app called Portrait Lighting that simulates real studio lighting effects on photos taken in Portrait mode. Now the team behind a new photo editor called Apollo has expanded on the idea by developing customizable 3D lighting controls for your images.

Apollo isn’t the first editor to unlock the power of Portrait mode photos captured by iPhones with dual-camera systems. Other apps like RAW Power and Focos use depth data to adjust color and focus. Most major iOS photo editors have been updated with at least rudimentary depth support. We’ve even explored how future iPhones could support Portrait mode video. What makes Apollo notable is the unique way it puts depth data to use.

Upon opening the app, you’ll be presented with a photo picker that lets you choose any image taken in Portrait mode. Only the iPhone X, 8 Plus, and 7 Plus support Portrait mode, so if you have an older or smaller iPhone, you won’t be able to take advantage of Apollo.

After choosing a photo, a light source is placed into the scene that can be freely customized. The default effect is reminiscent of Apple’s own Portrait Lighting, but after you begin to adjust and independently add up to 20 light sources, you’ll see just how much more powerful Apollo is.

Simple adjustments like color temperature and brightness let you dial in the ambience of your light source. Four advanced controls – distance, spread, shadows, and effect range – adjust the positioning of your light and its falloff. Designers familiar with 3D rendering software will be immediately familiar with each property, but the interface is simple enough for anyone to pick up.

The most impressive part of Apollo is how realistic the lighting feels with minimal adjustment. Highlights and shadows respond predictably, and lights can even be placed behind objects to create dramatic silhouettes. The developers behind the app say they’ve exploited the iPhone’s depth data to create a higher quality depth map than was previously possible.

The end result is definitely effective – check out the short video and comparison below that I put together from my own image. Apollo is available now in the App Store for $1.99. 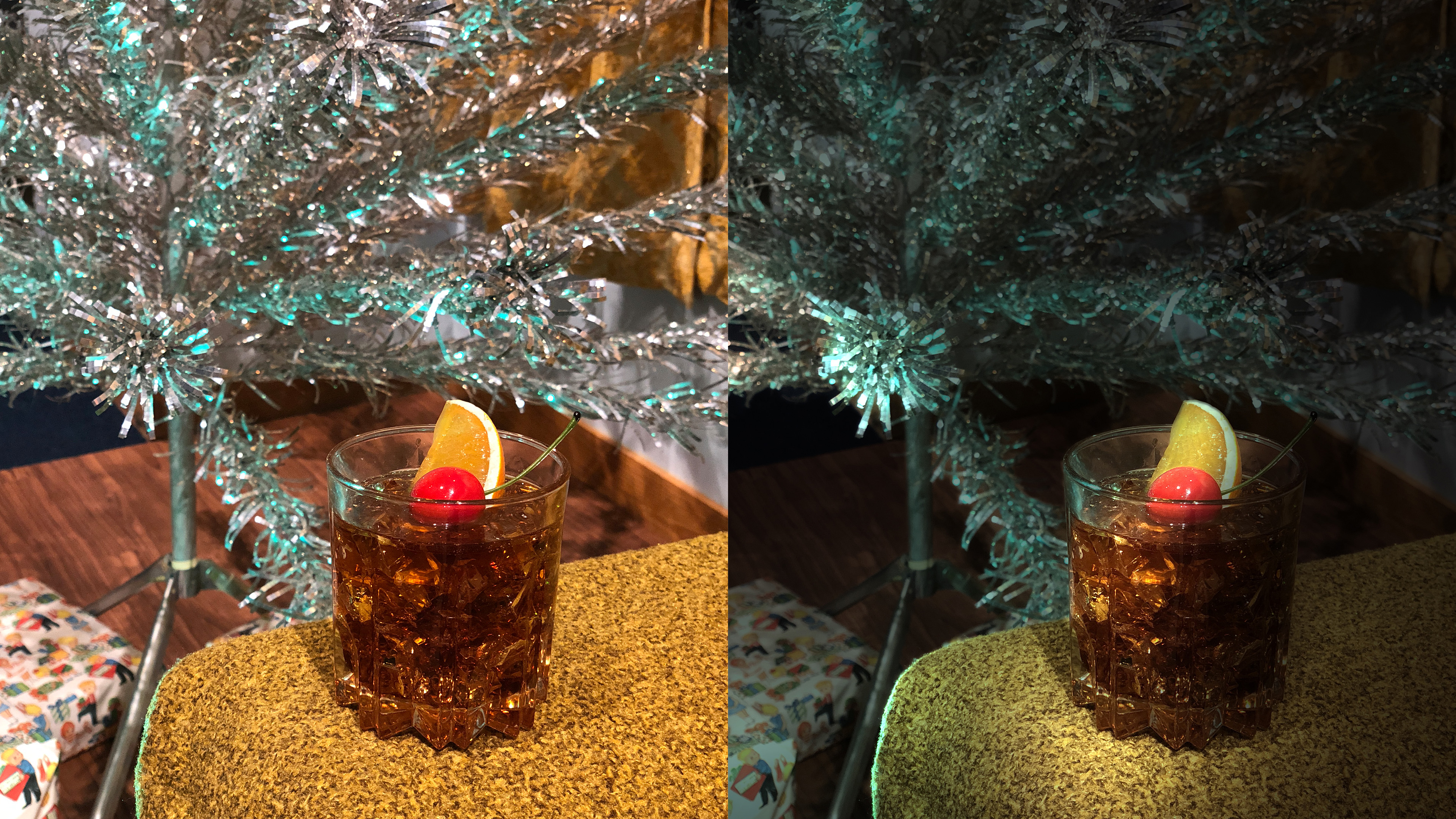