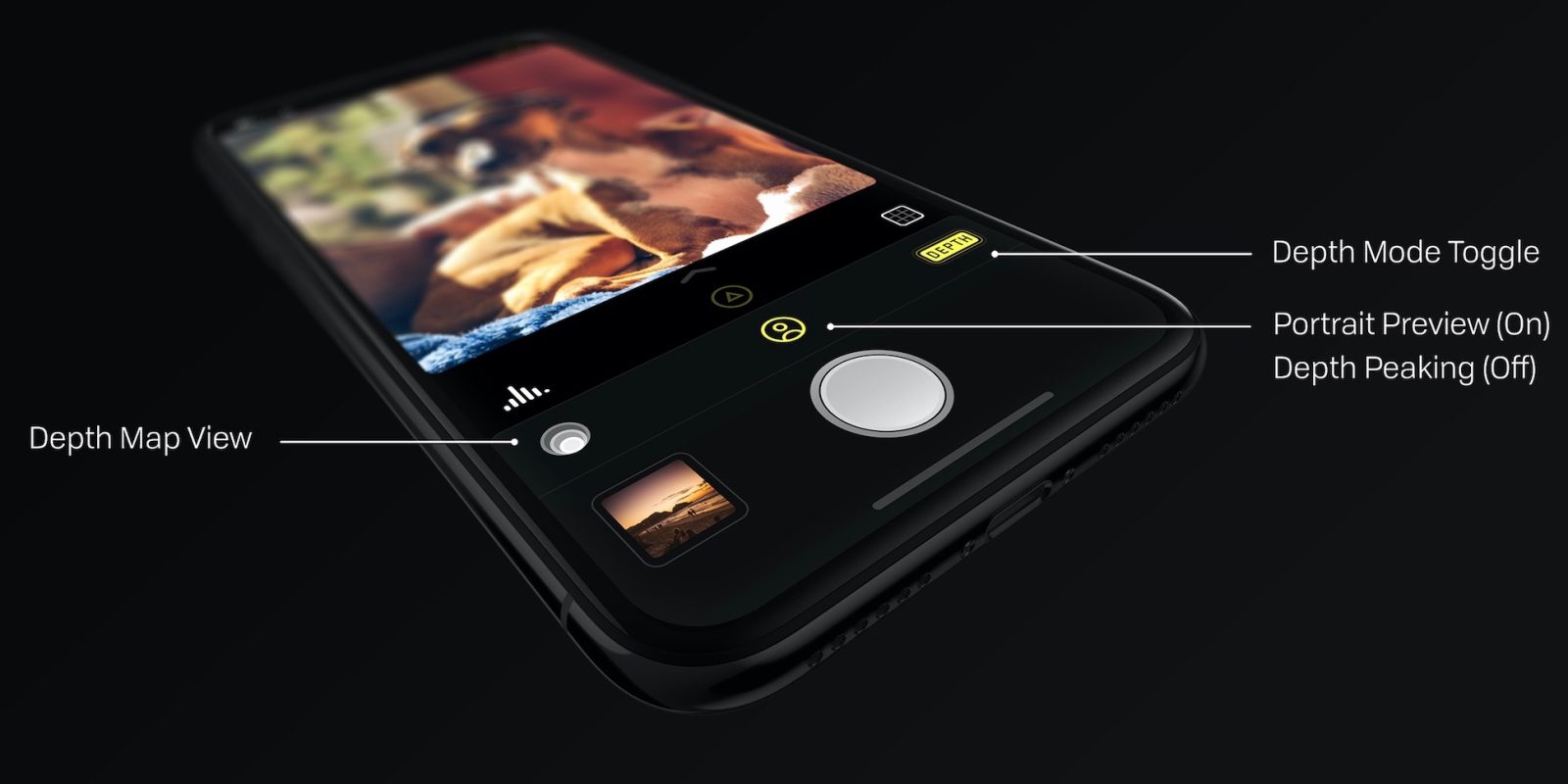 Halide launched as a gorgeous, gesture-based iPhone app almost one year ago, and the camera app continues to receive major updates and new features. Today’s Halide 1.7 release includes an advanced portrait mode feature, an AR depth viewer, and much more.

Halide’s support for portrait mode photography uses a combination of facial detection and objection recognition to focus on the right subject and snap a depth shot instantly — which Halide calls a first for App Store apps. The app also saves an original shot so you can choose between the depth version or the original while still being able to play with effects.

iPhone X users are also able to shoot selfies in Halide with depth effects applied — and the implementation is powerful, as you would expect from the app.

Portrait mode shots from both the rear- and front-facing camera benefit from new depth tools that include a depth map view, portrait preview for seeing effects applied before shooting, and depth peaking for viewing the app scan for depth in real time. You can even export the depth map after a shot is captured for viewing as a PNG in other apps. 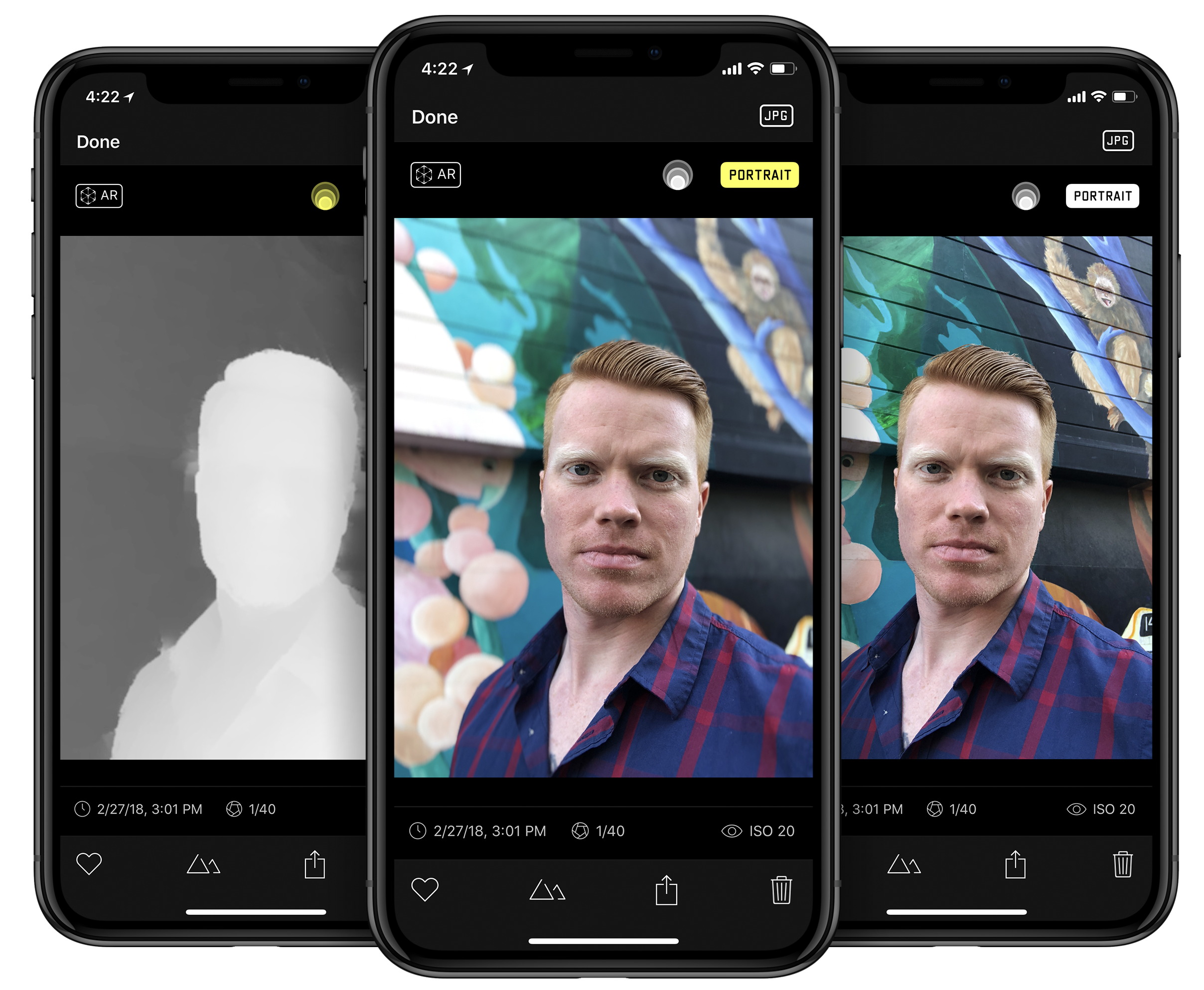 Halide 1.7 also includes a splash of augmented reality. Here’s how they describe their AR features:

Depth shots are essentially 3D captures. To overcome the limits of a two-dimensional 3D photo viewer, Halide now lets users place Depth-Enabled captures like images shot with Portrait Mode in AR. Users can walk around and through their captured scenes and see the depth in a way never before seen in photography.

And he’s their demo:

On top of all that, we now let you review depth captures in AR! It’s insane and awesome: pic.twitter.com/ctiLmp3W8k

Halide also touts continued improvement to capture speed and responsiveness as part of every new version. Halide 1.7 is a free update for existing customers and $2.99 on the App Store for new customers. The new version is rolling out today.

must be a major pipe clog at Apple, we still have no reports of the update being available anywhere on Earth. Stay patient folks, sorry :(