The pros and cons of Apple v. Amazon approaches to new campus locations 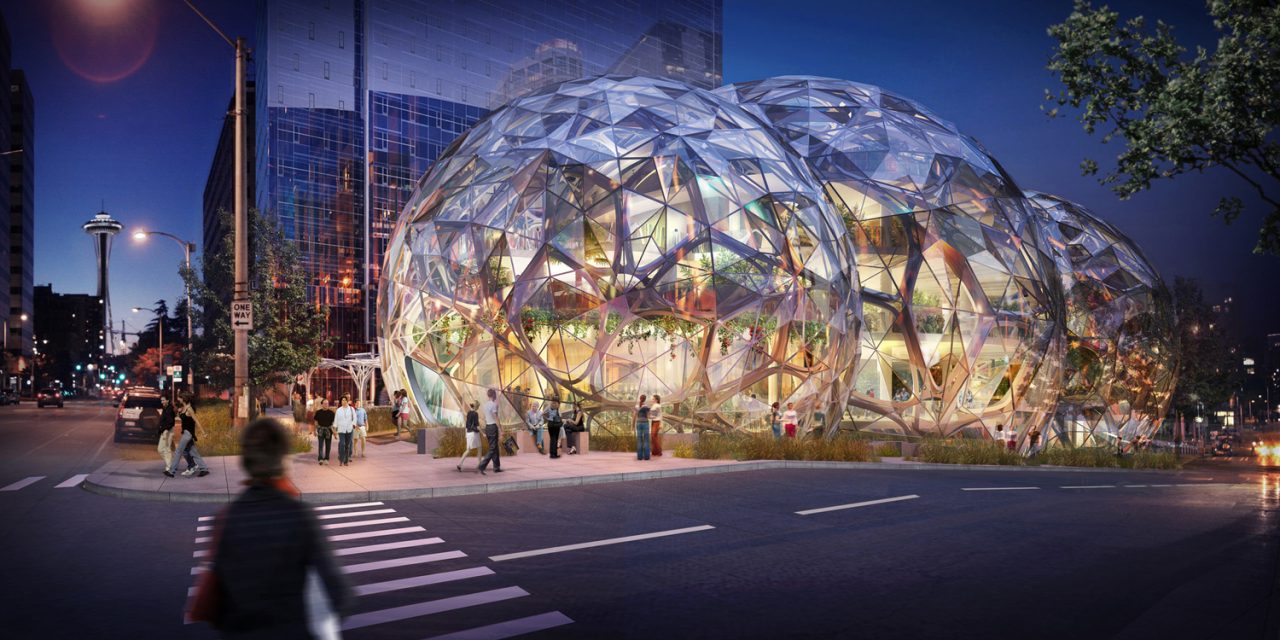 Apple’s search for a major new campus has been going on for some time, with a wide range of potentially suitable locations to choose from.

It’s been reported that Apple may have shortlisted two locations, in Northern Virginia and North Carolina, with the latter said to be the favorite, thanks to generous tax incentives. Apple has chosen a very different approach to Amazon’s search for its new campus, and WSJ piece today suggests there are pros & cons to each …

Amazon’s approach was somewhere between a beauty contest and a reality TV show. It told states what it was looking for from candidate cities, then sat back and waited for pitches.

Cities put together slide decks outlining the steps they were prepared to take to effectively win Amazon’s business, the whole thing becoming a very public contest – some might say circus.

Apple, in contrast, has adopted a very private approach. It too has been holding meetings with officials from candidate cities, but in private.

An Amazon-like competition creates “a case where you have one winner and a bunch of losers,” he said, while Apple’s process is designed to avoid “putting people through a ton of work to select one” city. “The best things we can do in business is find the win-win,” the Apple CEO said.

And commentators say that there are other benefits to Apple’s more stealthy strategy.

Jay Biggins, executive managing director at corporate location firm Biggins Lacy Shapiro & Co, [outlined these]. By limiting publicity, companies can exert more control over the process, avoid being overrun with outreach from cities and focus negotiations to get more of what they want, he says.

But Amazon’s public search does have advantages too.

Amazon’s approach also allows it to collect data and cultivate relationships that it can use for future projects such as fulfillment or data centers, said Didi Caldwell, founding principal of Global Location Strategies, a Greenville, S.C., firm.

And because the company has been very transparent about every aspect of the search, the decision can be seen to be a fair one. Deals done in private may be viewed with more suspicion.

But at heart, both companies have the same aim: to secure the best deals they can. Apple, for example, got Texas to commit to investing $21M over ten years in return for Apple doubling the size of its operations in Austin. North Carolina has now passed tax incentives applying to companies investing at least a billion dollars and creating at least 3000 jobs – which just happen to be tests Apple’s new campus would pass.

We’ve been discussing the morality of Apple soliciting or accepting such deals, with arguments made on both sides in the comments.