How iOS 12 could revamp the lock screen with shortcuts, always-on mode, more 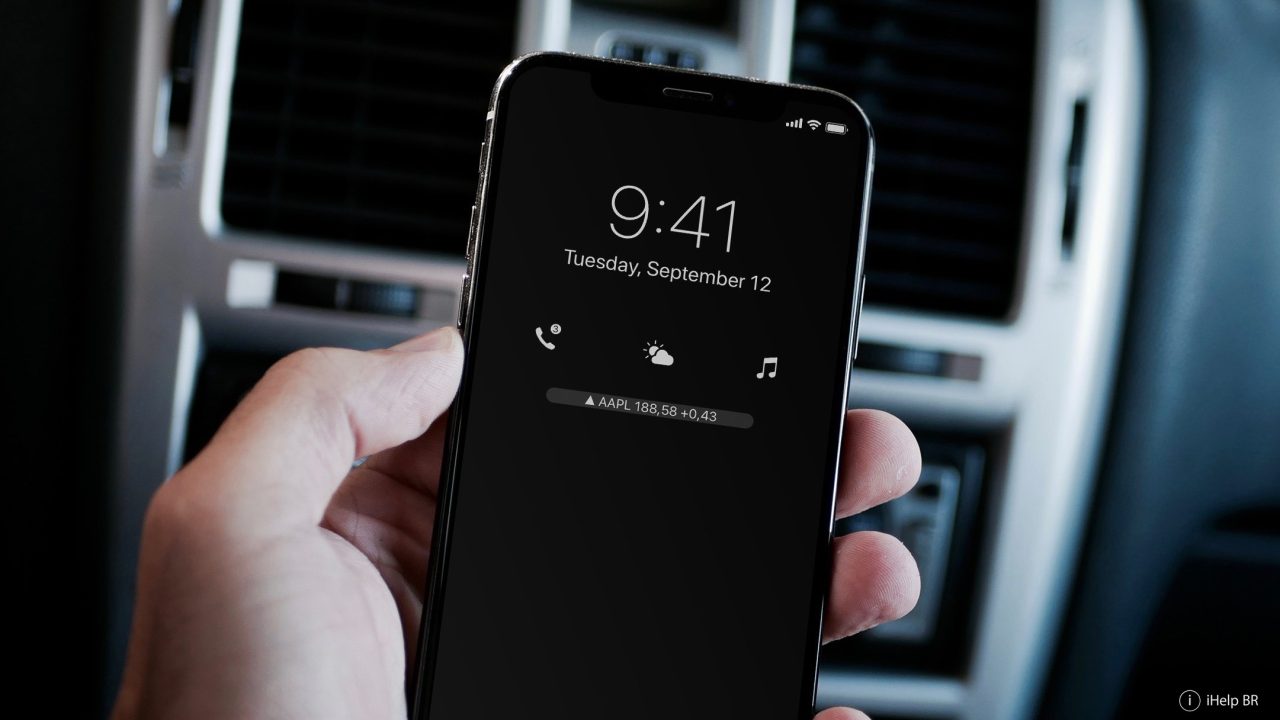 We’re just over a week away from WWDC 2018 where Apple is expected to unveil its latest software updates, including iOS 12. We’ve already highlighted a view designer concepts that imagine how Apple might switch things up, and now iHelp BR is joining the fun…

The blog this weekend published a set of concept images imagining how Apple could revamp the lock screen with iOS 12. Headlining the concept is support for Apple Watch-like complications on the lock screen.

With support for complications, users would be able to choose up to four different shortcuts to place on the lock screen for easy access. Using 3D Touch on any of the icons would invoke a detailed view. As you can see in the images, the complications could be quick access to the Phone app, weather details, music, stocks, and more.

In addition to complications, the concept also imagines an always-on mode for iPhone X users, as seen above. Similar to many Android phones, this always-on mode would display the aforementioned complications and the time in a “fading effect” This means the display would remain primarily black, with the time and shortcuts display in a light text.

Other changes suggested here include a less-intrusive volume indicator and a dark mode, both of which have been regularly requested from iPhone users for several years now.

However, it’s important to remember that iOS 12 is expected to focus primarily on bug fixes and performance improvements, so whether or not we actually see interface enhancements like these remains to be seen.