Apple releases minor update to iTunes on Mac and Windows 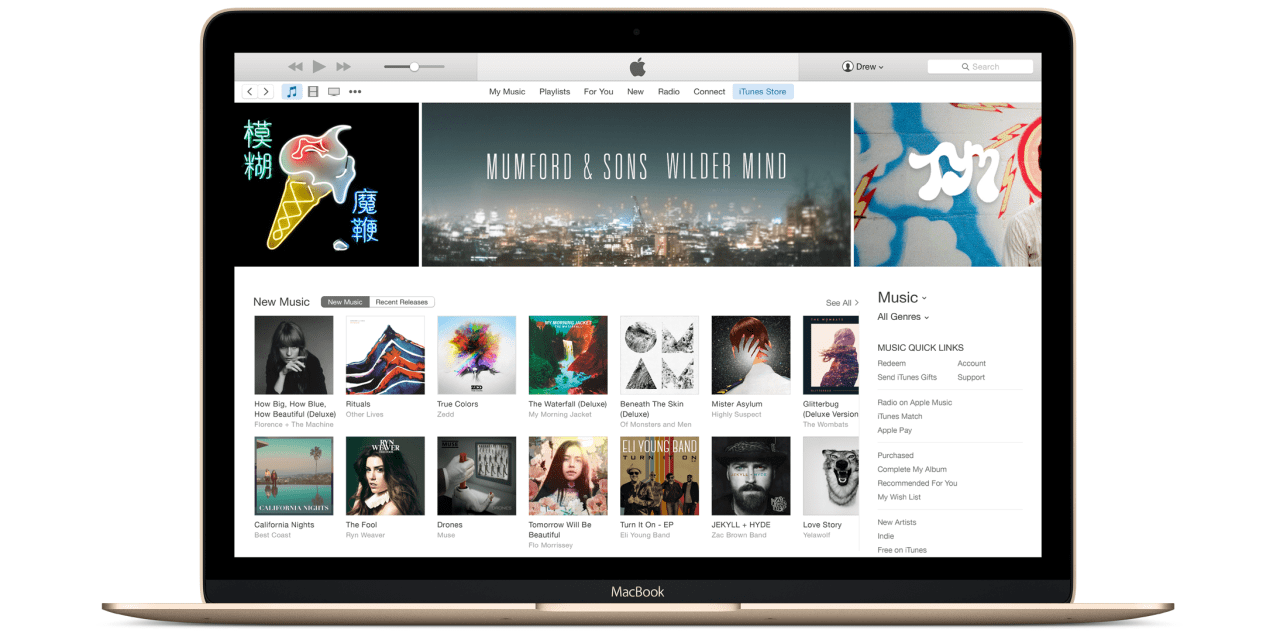 Alongside the heap of new software updates today, Apple is now pushing out a minor update to iTunes for both Mac and Windows, likely to support the new software.

Nonetheless, it’s an update and is recommended. Aside from iTunes, Apple released iOS 11.4, tvOS 11.4, watchOS 4.3.1, and updated its WWDC app. Apple’s developer conference is less than a week away and we’re expecting announcements for all of Apple’s platforms.

To update iTunes simply fire up the Mac App Store or update via Apple’s software updater on Windows.