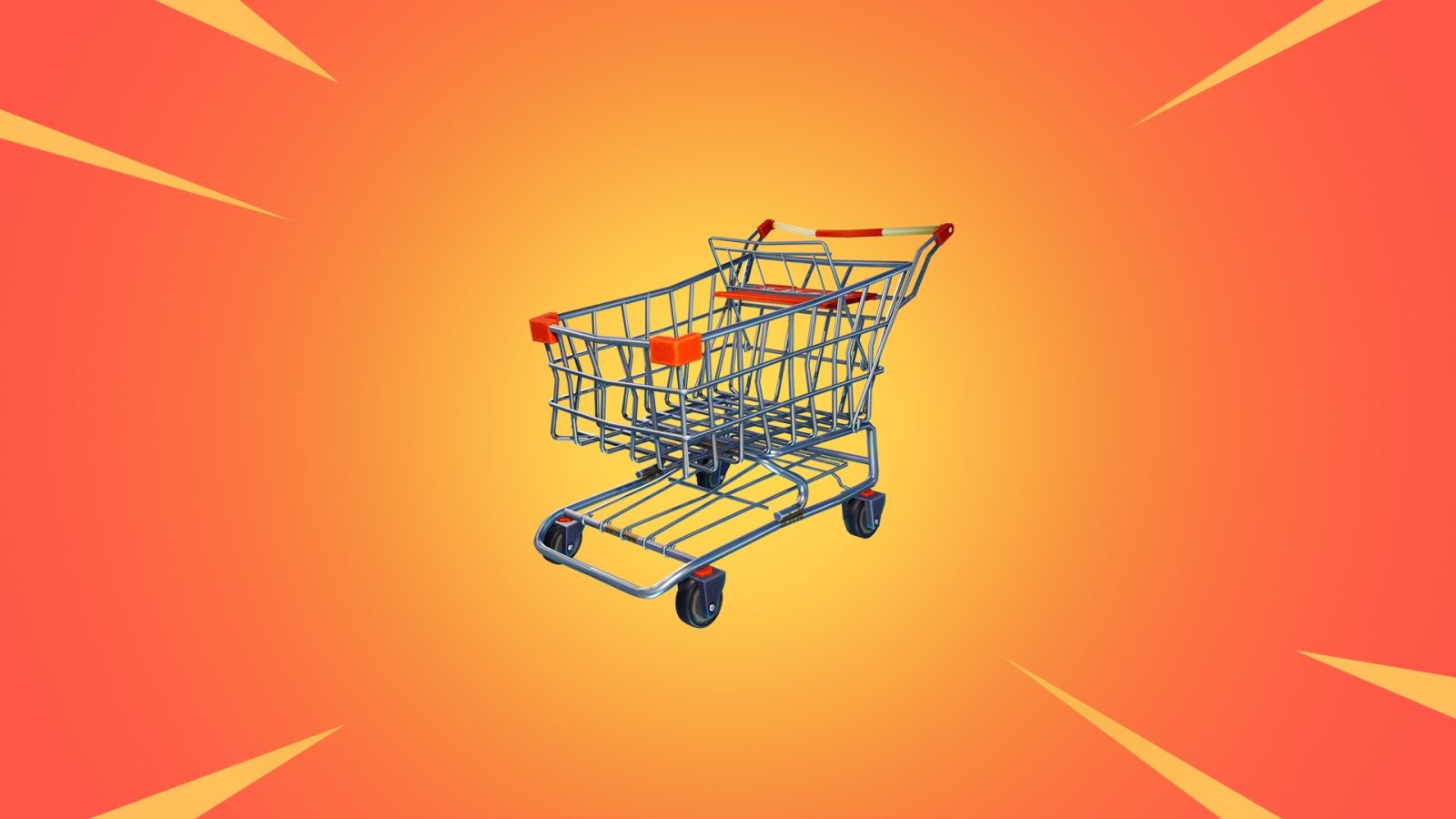 Epic Games is out today with another update for its massively popular title, Fortnite. This release brings shopping carts as a new vehicle, the ability to quickly build structures, voice chat for iOS, and more.

The headline feature for this update is the new option to cruise around Fortnite maps in a shopping cart in Battle Royale.

Ride solo or grab a friend to cover you as you roll around the map together.

As earlier promised, Fortnite has released voice chat for iOS/mobile so players can communicate more easily during gameplay.

Your first structure is built 0.15 seconds after holding the button (unchanged), any additional structures built while Turbo Building are placed after 0.05 seconds.

Epic Games has also announced that its Blockbuster Event Part Two (Save the World) is back, available to play now.

Other small changes include a toggle for ‘Edit Mode Aim Assit’, new unique loading screens for the various gameplay, and ‘Mushrooms’ as a new foraged item.

Fortnite is a free download from the App Store. Check out the full release notes here.